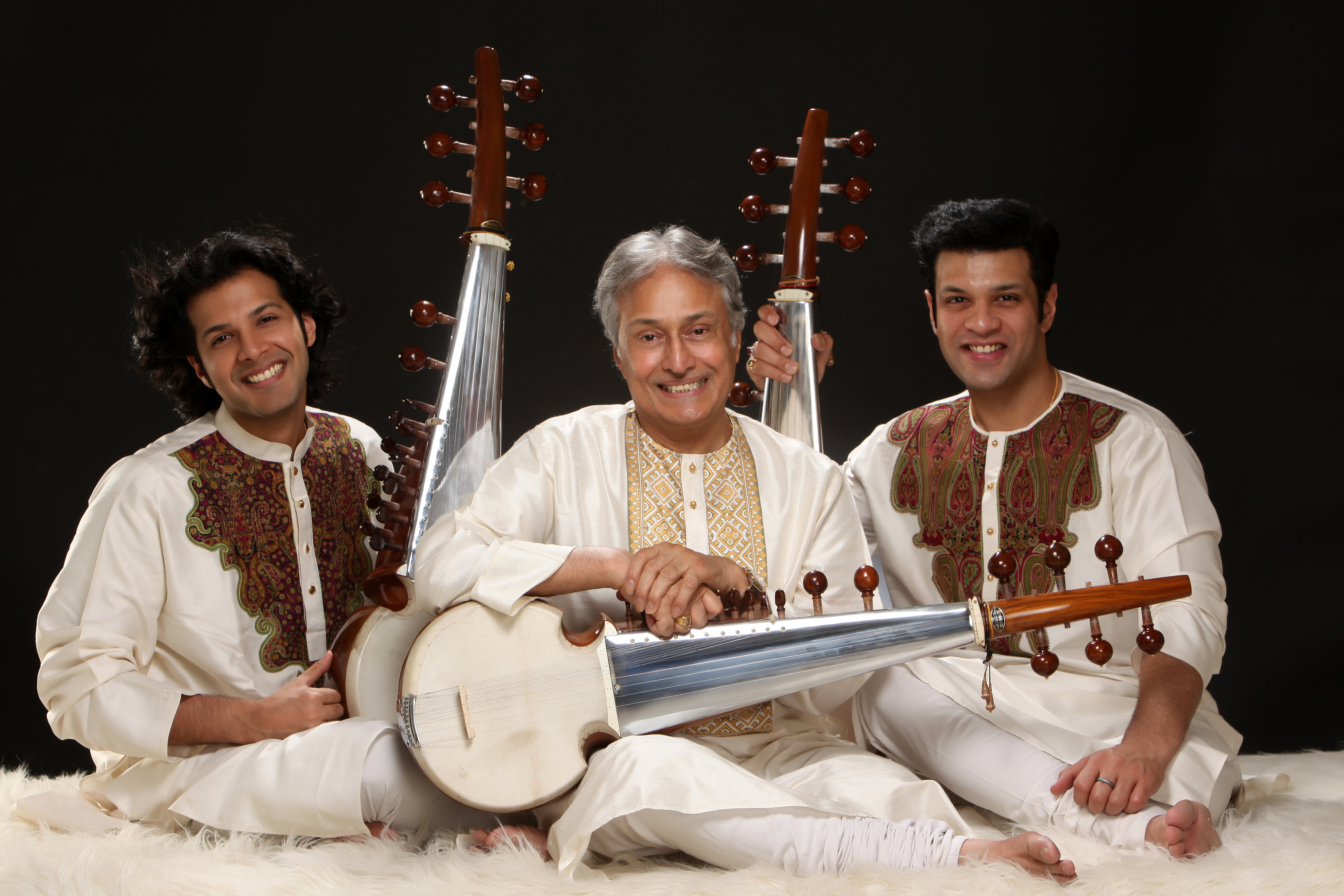 Amjad Ali Khan is one of the undisputed masters of the music world. He gave his first performance at the age of six, and is credited with reinventing the technique of playing the sarod. Over the course of a distinguished career spanning more than six decades, Khan has garnered numerous accolades including a Grammy nomination, the Crystal Award by the World Economic Forum, UNICEF’s National Ambassadorship and the Fukuoka Cultural grand prize.