An Evening with The Trews 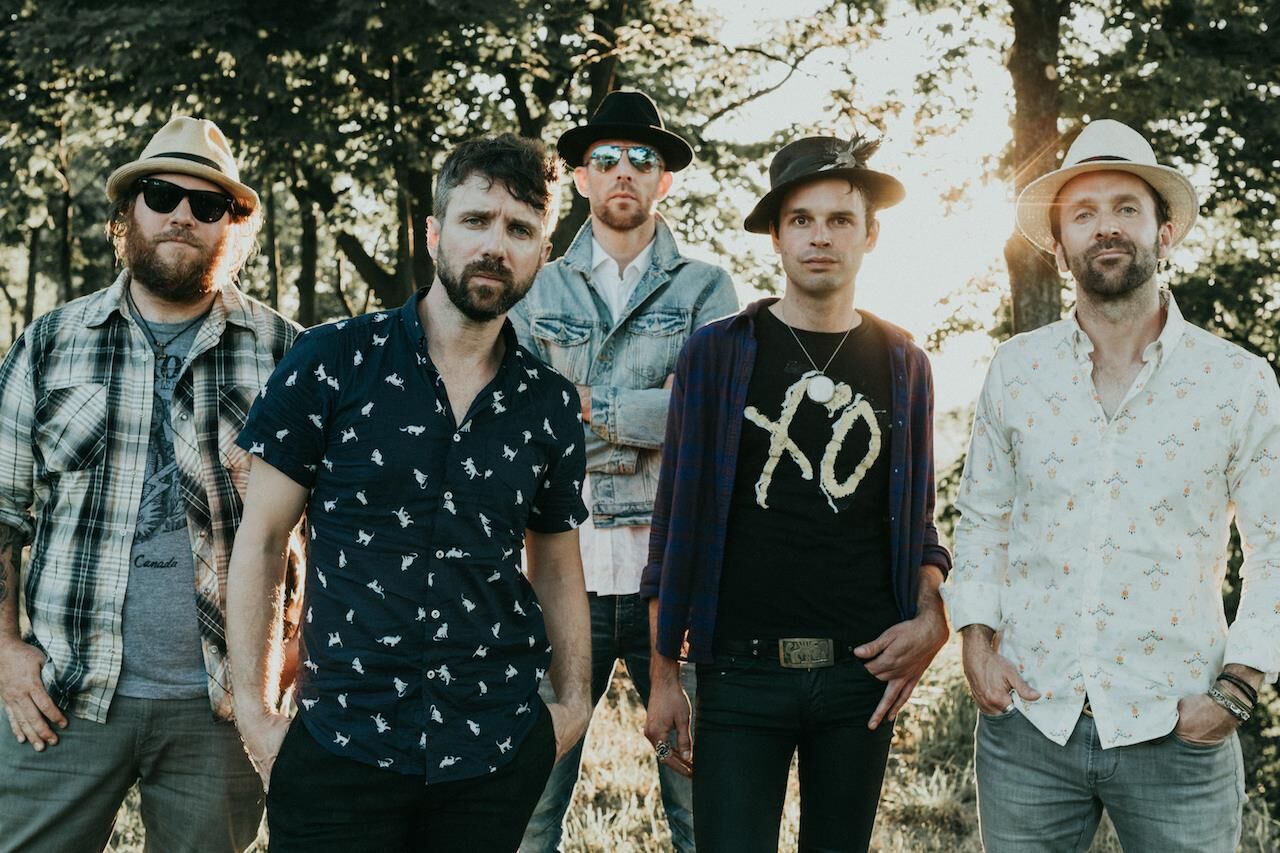 The Trews’ mainstream breakthrough came with the 2003 JUNO-nominated hit single Not Ready to Go from their Gold-certified debut album House of Ill Fame. A hooky mix of alt-rock edge and melodic, riffy swagger, the quartet became a chart staple, earning accolades and legions of fans with albums like 2005’s Den of Thieves and 2014’s eponymous release. Following a 2016 retrospective release, the band returned in 2018 with their high-energy sixth album Civilianaires. An electrifying and wildly original work, the dazzling and multifaceted Civilianaires soars. The Trews consists of vocalist Colin MacDonald, guitarist John-Angus MacDonald, bassist Jack Syperek and drummer Chris Gormley.

“This new album is a completely fresh take on what we’ve done before.” – The Trews