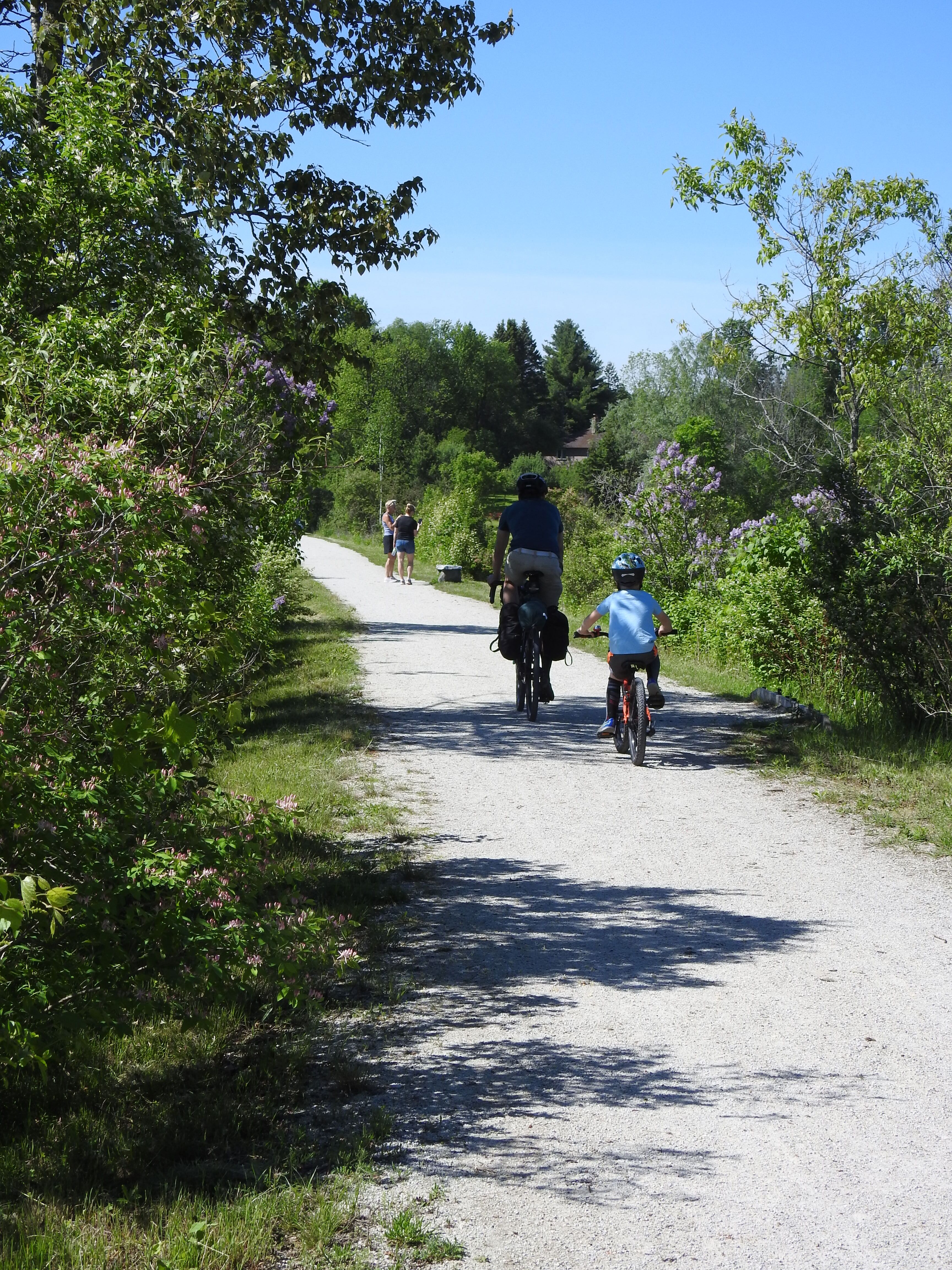 Diane Allengame’s book is the story of how an abandoned 19th-century railway became a beloved trailway. It is also the tale of the people involved, from visionaries to elected officials, community groups and volunteers – to the passionate users, all of whom played a significant role in its creation. Also included is a Trail Diary by Nicola Ross.