Burton Cummings: Up Close and Alone 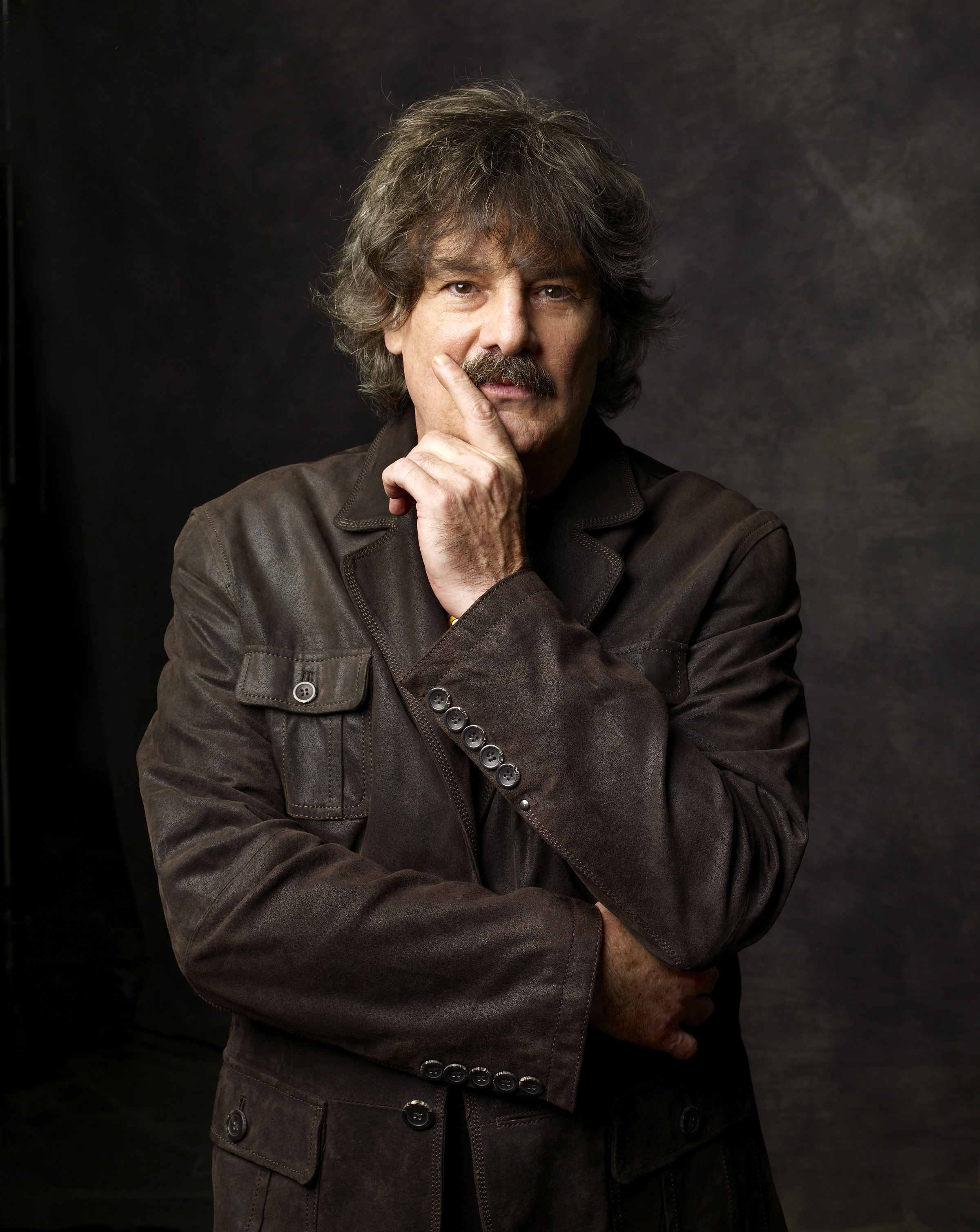 Six-time JUNO-Award winner, recipient of the Order of Canada, and member of the Canadian Music Hall of Fame and Canadian Songwriters Hall of Fame and more, Burton Cummings is one of the most celebrated rock artists in Canadian music history. As lead singer of the Guess Who, he earned the first U.S. platinum album by a Canadian artist, and on his own the first quadruple platinum Canadian-produced album. Altogether Cummings has earned some 80 platinum and gold record awards. Recently American Woman was ranked the greatest Canadian single of all time. His most recent album, 2008’s critically acclaimed Above the Ground, was his first ever to feature all original songs. Canadian rock music royalty Burton Cummings remains at the top of his game as an unrivalled singer, songwriter and recording artist.