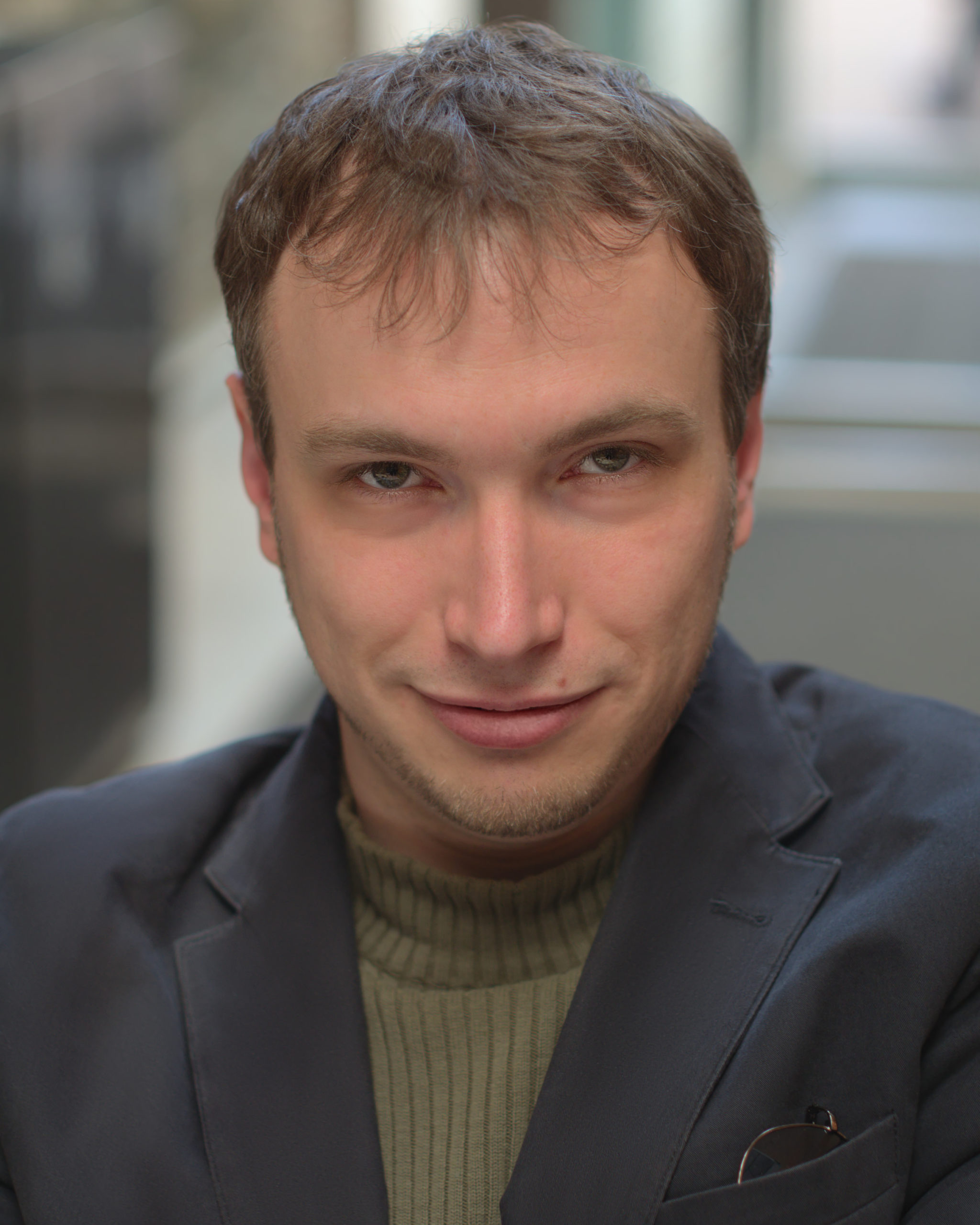 Todd Yaniw is a Canadian pianist praised for his “atmospheric contrast of poetry and power…a hair-raising performance.” Since his debut with the Edmonton Symphony Orchestra at age 13, Mr. Yaniw has performed across Canada; at festivals and venues including CBC Vancouver, Banff Centre, Edmonton’s Winspear Centre for Music, the Ottawa International Chamber Music Festival, the Festival of the Sound in Parry Sound, the Richard Bradshaw Amphitheatre and Koerner Hall. Mr. Yaniw has performed concerti with several Canadian orchestras, including the Toronto Symphony Orchestra and the Kitchener-Waterloo Symphony, and has performed with the Afiara Quartet, Rolston String Quartet, Trio Arkel and the ARC Ensemble (Artists of the Royal Conservatory). He is the pianist of Trio d’Argento, a group which has performed across Canada. Mr. Yaniw has been interviewed and broadcast on many occasions on CBC Radio and was featured in CBC’s “30 under 30” list. Internationally he has performed in Bulgaria, China, Italy, Jamaica, Monaco, the United Kingdom and the United States.

Mr. Yaniw has been supported by the Canada Council for the Arts, and twice was a recipient of the Sylva Gelber Music Foundation Awards. He currently works as a pianist at The Glenn Gould School, and is on faculty at The Phil and Eli Taylor Performance Academy for Young Artists.

Mr. Yaniw was born in Edmonton, Alberta and his teachers include Michael Massey, Dr. James Parker, Professor James Anagnoson (The Glenn Gould School), and Dr. Jon Kimura Parker (Rice University). Mr. Yaniw completed his doctorate at the University of Texas at Austin where he worked with Dr. Anton Nel.