Carl Dixon Sings The Guess Who 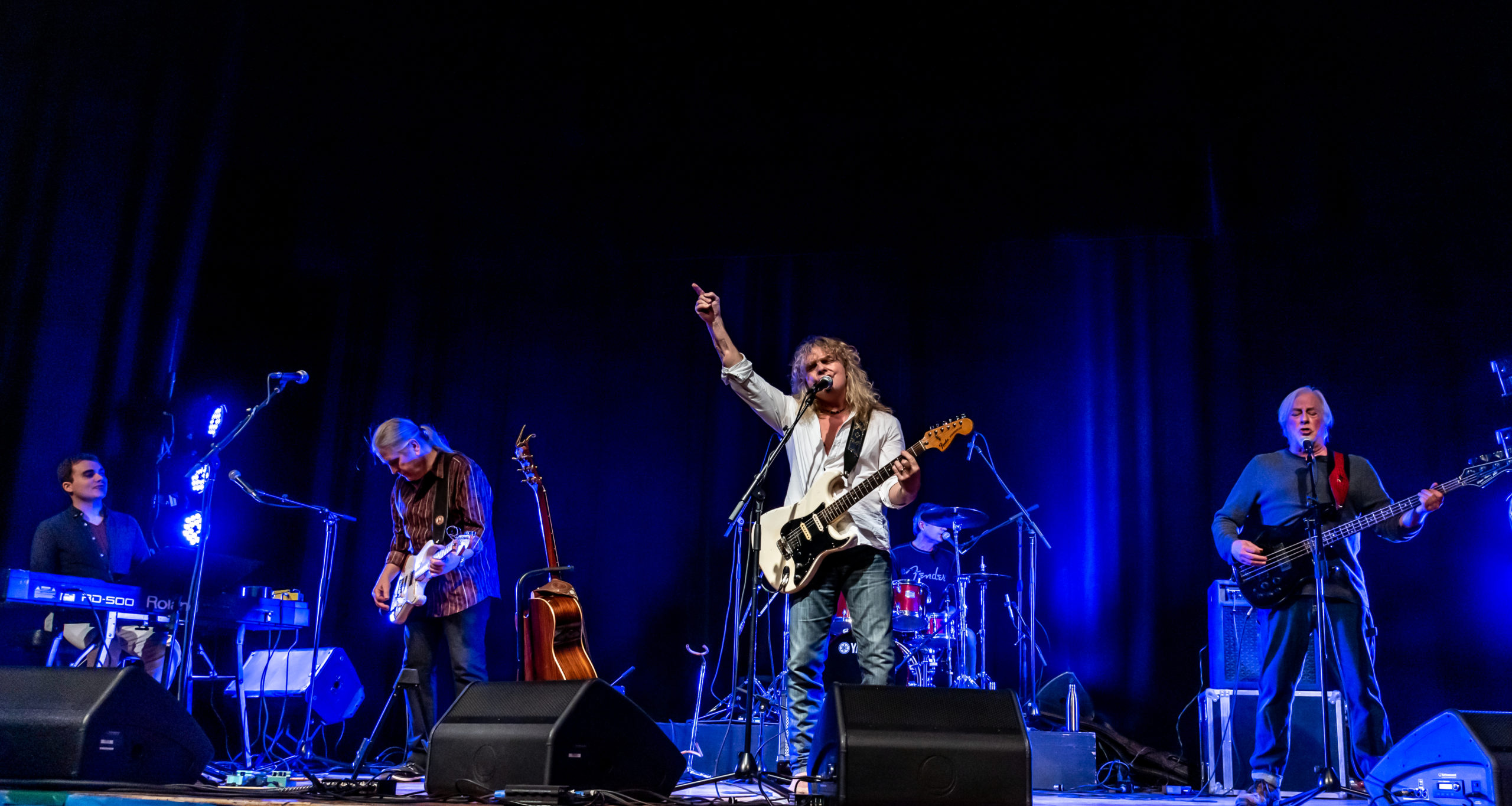 A mix of electric and acoustic music and stories from a life well rocked.

Carl Dixon’s journey of rock and survival is unique in the cut throat world of Canadian music. At 22 years old Carl was lead singer of Coney Hatch, opening for Iron Maiden and Judas Priest, and featured on MTV with an international recording deal. Carl later played in April Wine and became lead singer of The Guess Who for eight years (after Burton left the band), but then life took a shattering turn. Carl was involved in a head-on car accident in rural Australia which left him barely clinging to life in a coma. Broken with 50 injuries, Carl lost everything. Coney Hatch bandmate Andy Curran whispered in Carl’s ear, “You gotta survive. We have more rocking to do.”

Ten years on Carl has found a remarkable new place as a musician, inspirational speaker and businessman. He reunited with The Guess Who and this year tours again with Coney Hatch. With six solo albums, 13 albums in total, two Juno forays and a book of memoirs published, Carl Dixon remains a man of titanium, rock and soul.