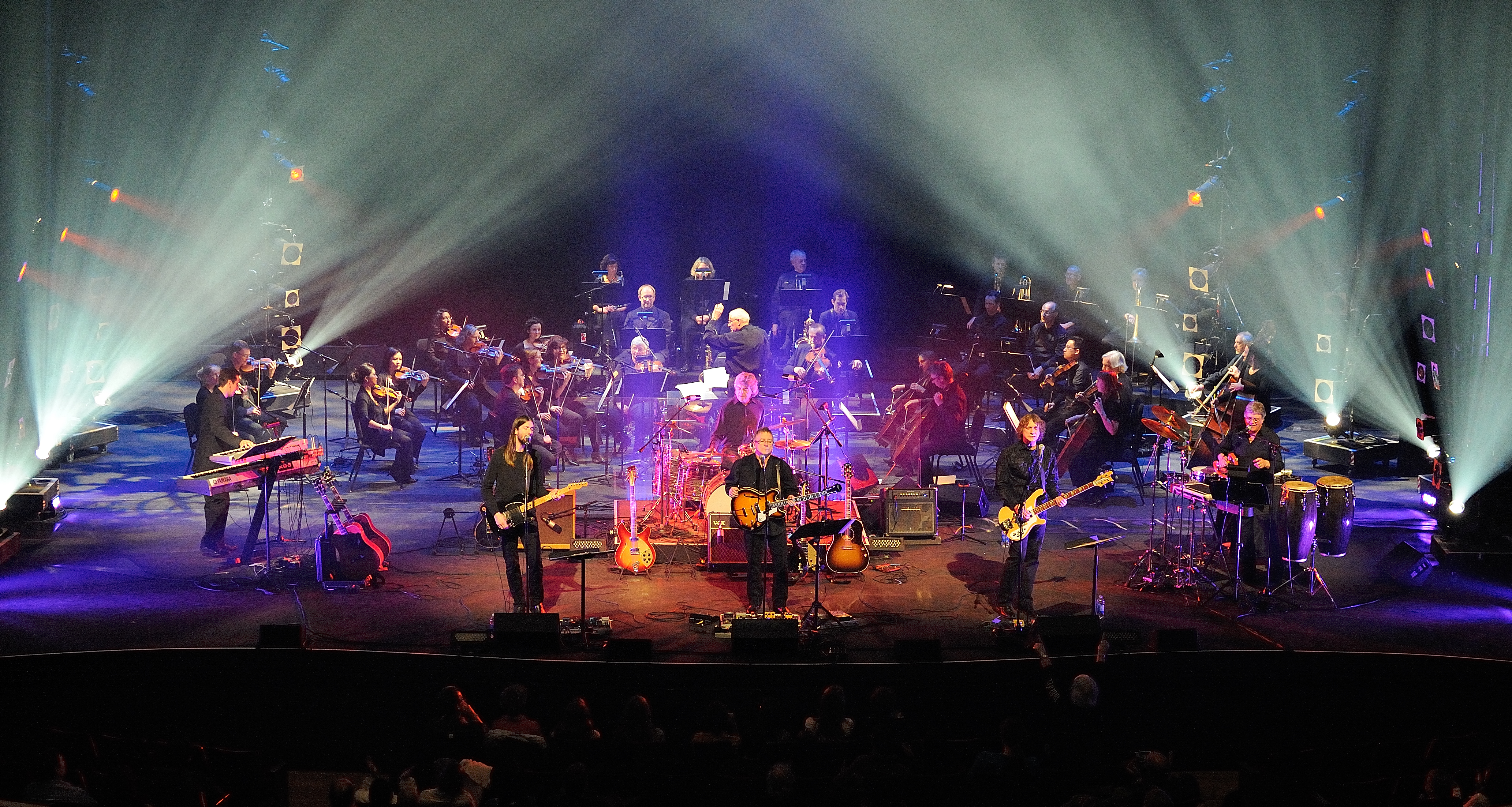 “We’ve all read so much into the way The Beatles ended, but this album is the testament. It shows how giving and caring they were with each other, the four of them deeply involved with each other’s songs. That’s beautiful, that’s the power of music. Abbey Road was released in October 1969 as a generation said goodbye to 10 years of heavy change. This album led us all across a new road and into another decade. And wasn’t that just like The Beatles? To conclude with messages of love and sunshine. We know how to play this album. We care about this album.” – Craig Martin, founder of Classic Albums Live