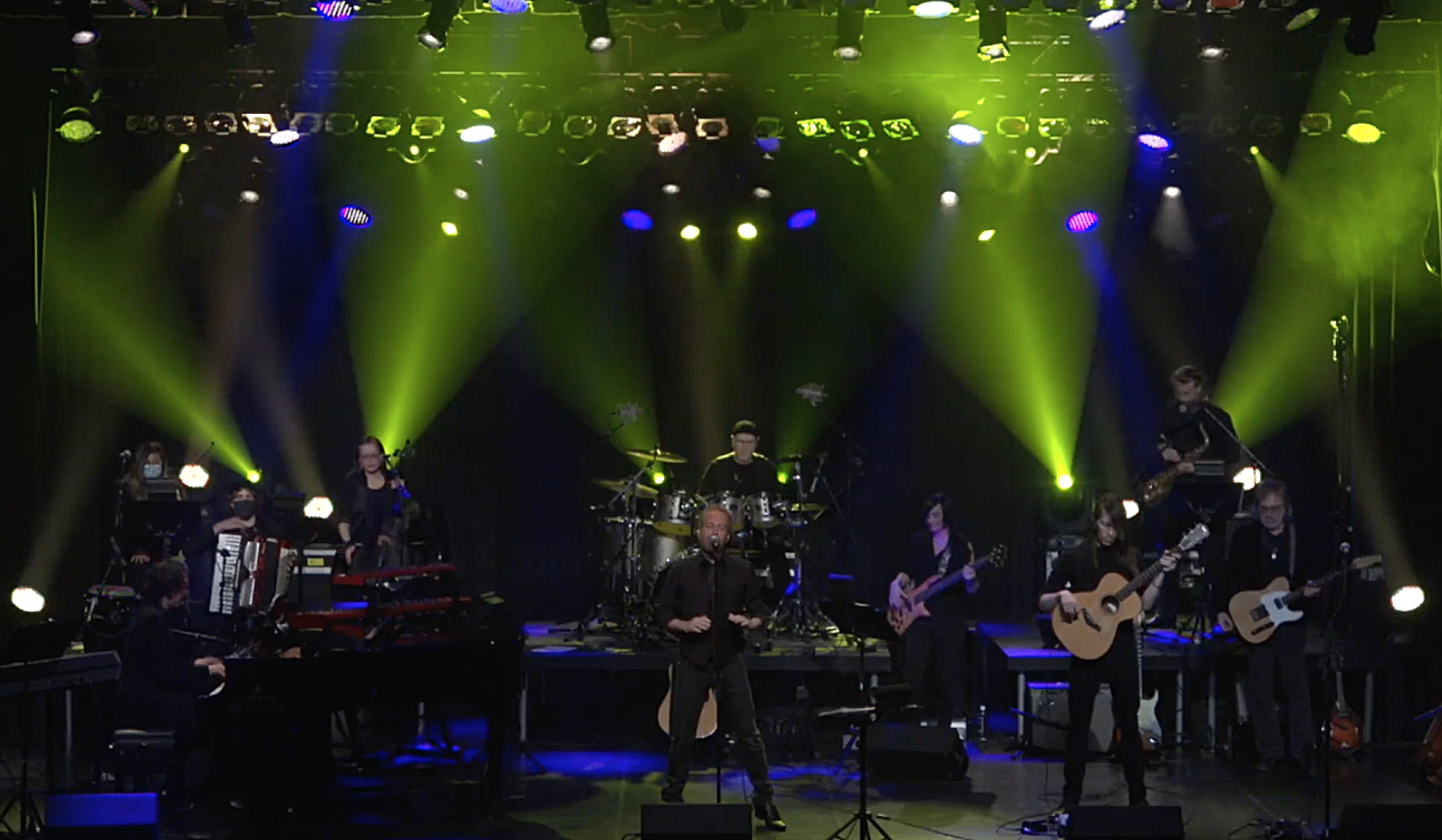 The Stranger is the fifth studio album from Grammy Award-winning Billy Joel, and widely considered his critical and commercial breakthrough with six weeks at No. 2 on the U.S. Billboard 200.

Four singles were released in the U.S., all of which became Top 40 hits on the Billboard Hot 100 charts: “Just the Way You Are,” Movin’ Out (Anthony’s Song),” “She’s Always a Woman” and “Only the Good Die Young.”