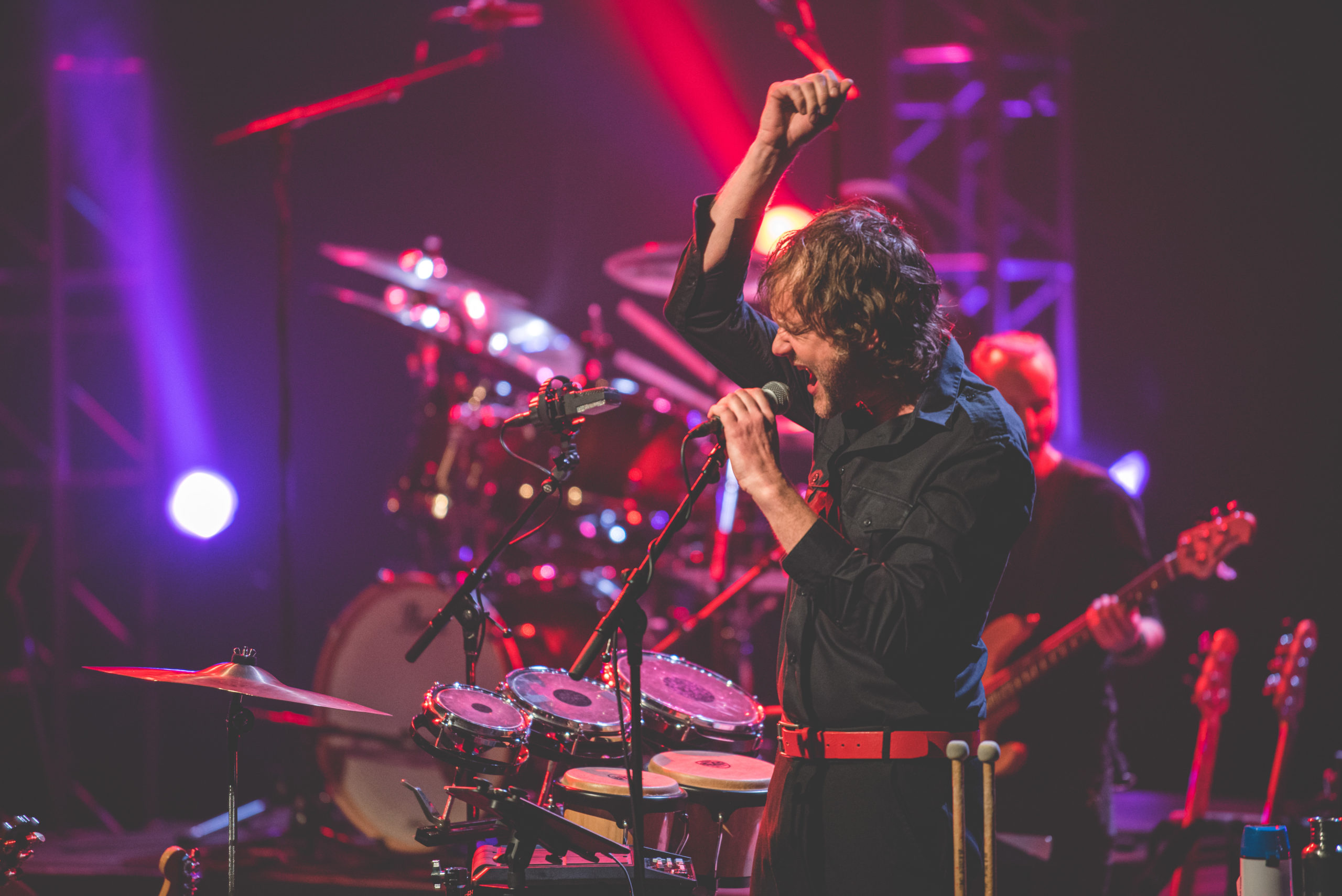 Released in 1979, Damn the Torpedoes is the third studio album released by American heartland rock band Tom Petty and the Heartbreakers. Considered the band’s breakthrough album, Rolling Stone raved it was the “album we’ve all been waiting for.” Damn the Torpedoes features iconic and commercially successful hits “Don’t Do Me Like That,” “Refugee,” “Century City” and more!

Note for note. Cut for cut. Don’t miss the incredible musicians of Classic Albums Live, performing at The Rose to audiences for the first time since February 2020!