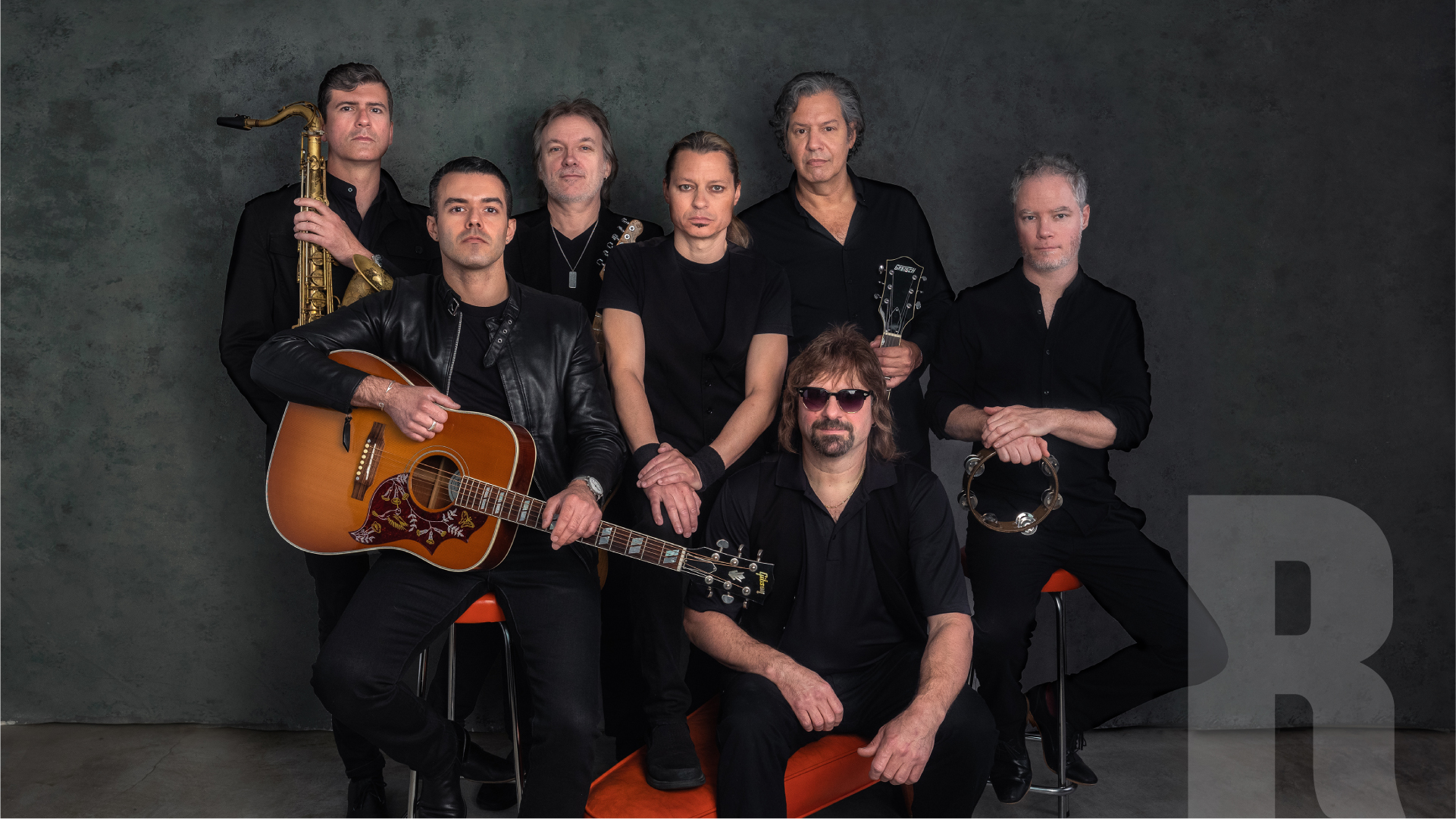 Note for note. Cut for cut.

“Creedence Clearwater Revival was America’s greatest band. Their music reached out and got an entire continent rocking. Hit after hit, no other band delivers that big a collection of instantly recognizable, toe-tapping songs. Classic Albums Live honours the legacy of CCR by performing their Chronicles album with joy and dedication.”
-Craig Martin; Founder and Creative Director, Classic Albums Live