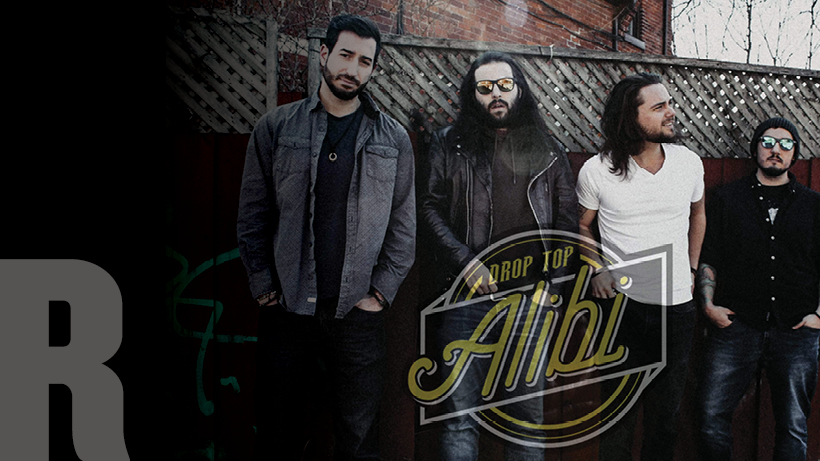 Formed in June 2016 by Brandon Gregory and Dylan Wykes, DTA has quickly become one of the most high energy and mesmerizing rock acts in Toronto. In the same year after recording their debut single “Holding the Gun” at Metalworks Studios with Gilby Clarke (formerly of Guns n’ Roses), Gregory and Wykes were able to solidify a lineup with the addition of Luc Ricci and Jeff Cox.

Since the release of DTA’s self-titled ep, the band has gone on to support Gilby on his Canadian tour during the fall of 2017. In the years that followed, they have shared the stage with acts such as Finger Eleven, I Mother Earth, Theory of a Deadman, The Wild! Royal Tusk and Brkn Love. In the summer of 2019, the band was named 97.7 HTZ FM’s 2019 Rock Search Champions, earning them their radio debut with their single “Burn.”