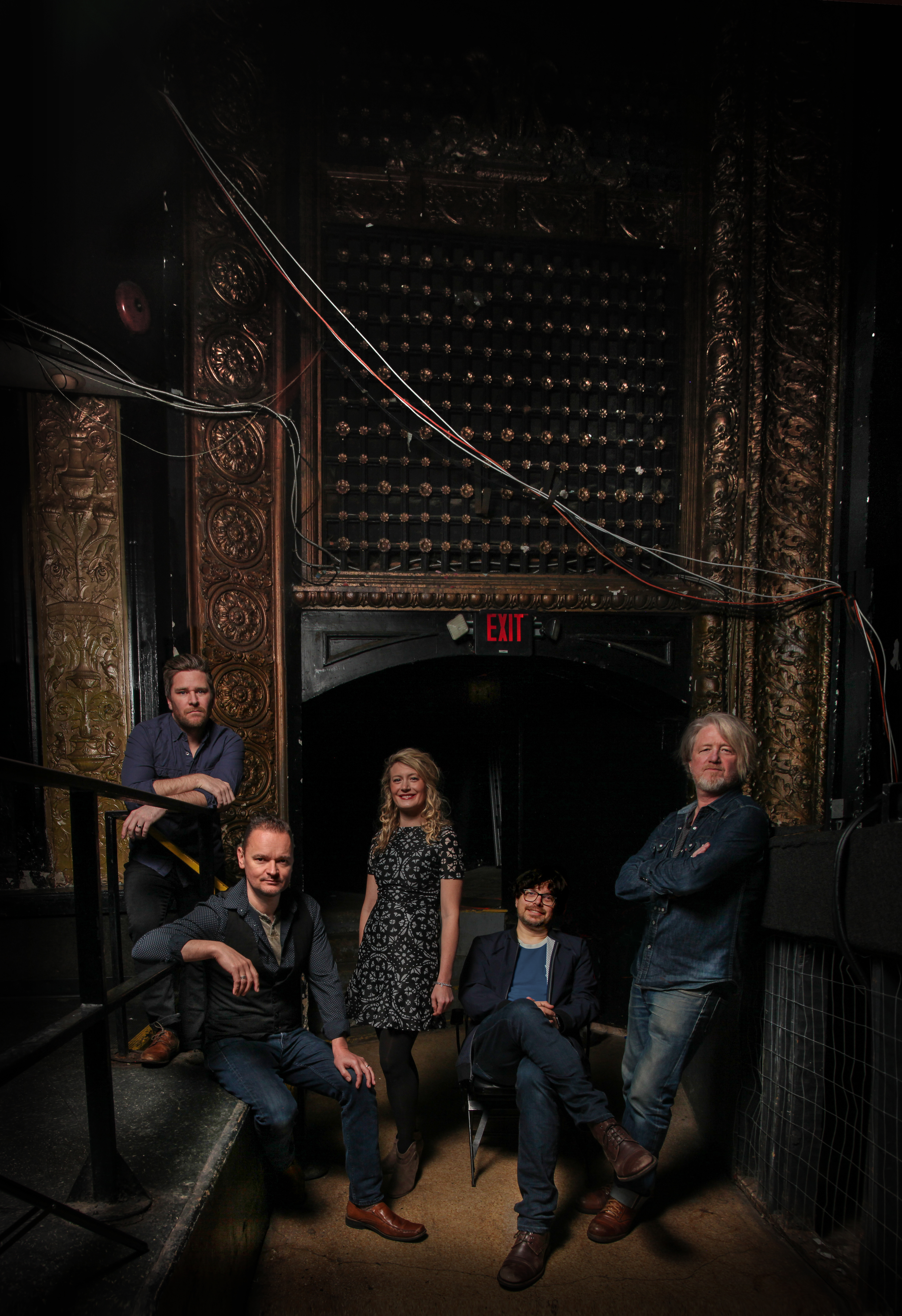 After nearly two decades, chart-topping Celtic band Gaelic Storm is looking sharper than ever with their latest release Matching Sweaters. Rooted in the songwriting of founders Patrick Murphy and Steve Twigger, the album moves from drinking songs to sea shanties to energetic instrumentals, to rootsy pop-rockers, gluing everything together with their signature spark and spirit. Back in the mid-1990s, Gaelic Storm kicked off their career at a pub in Santa Monica, California. Discovered there, they appeared in the blockbuster film Titanic (performing in the “Irish Party in Third Class” scene). This laid the groundwork for a career that would eventually find them topping the Billboard World Chart six times, while gaining a reputation as a genre-bending Irish rock band whose songs mix Celtic traditions with something uniquely creative.

“We’ll push the envelope, then reel it back in, then push it again.” – Patrick Murphy, Gaelic Storm