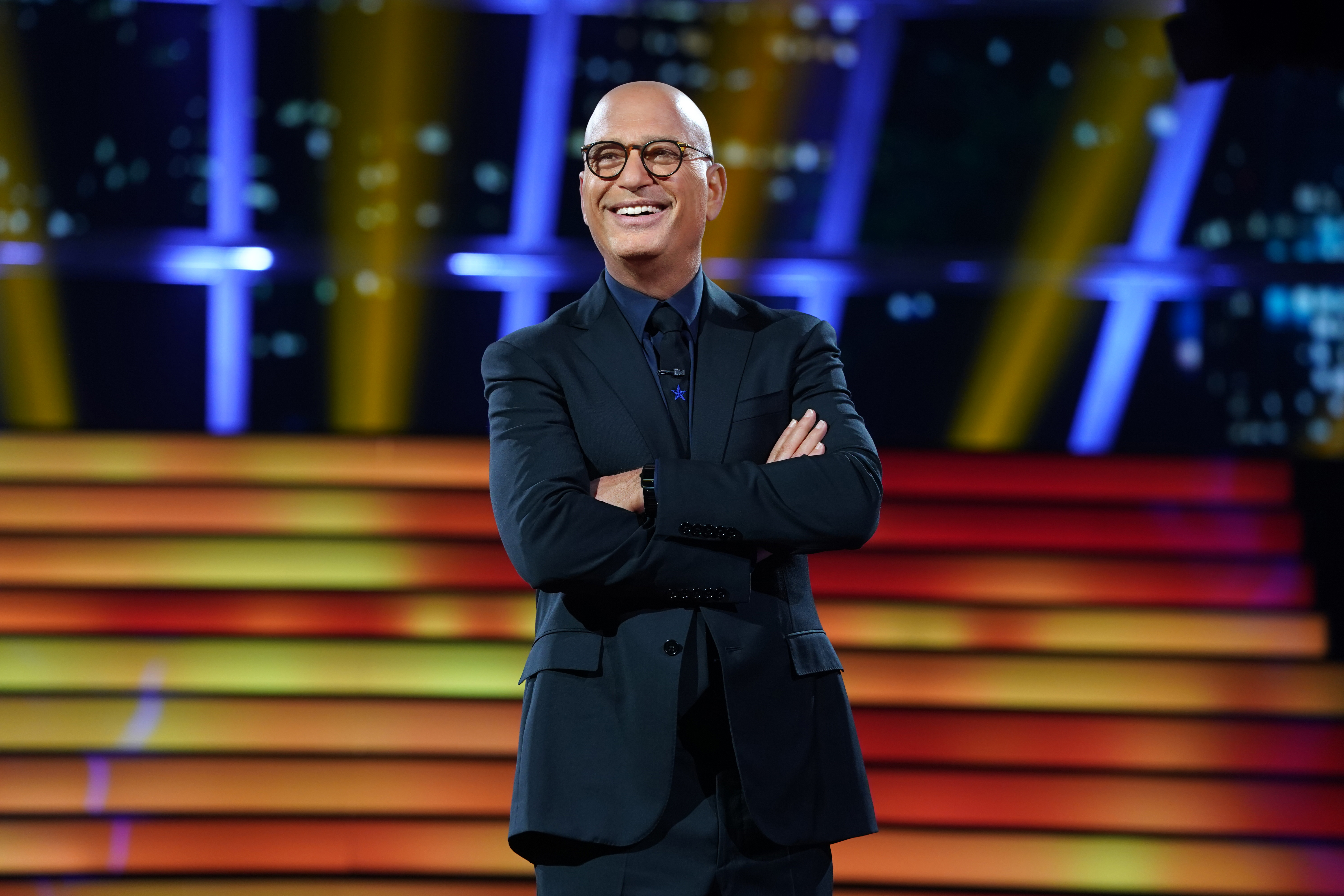 Multi-Emmy Award-winning comedian Howie Mandel has remained a force in show business for more than 30 years. With a versatile career spanning television, film and stage, Mandel currently serves as executive producer and host of the game show Deal or No Deal, and as a judge on NBC’s America’s Got Talent, which recently wrapped its 13th season. In 2009 Mandel released his frank, funny, and no-holds-barred New York Times bestselling memoir Here’s the Deal: Don’t Touch Me, which revealed his ongoing struggle with OCD and ADHD. He just released his first solo special in 20 years, Howie Mandel Presents Howie Mandel at the Howie Mandel Comedy Club on Showtime.