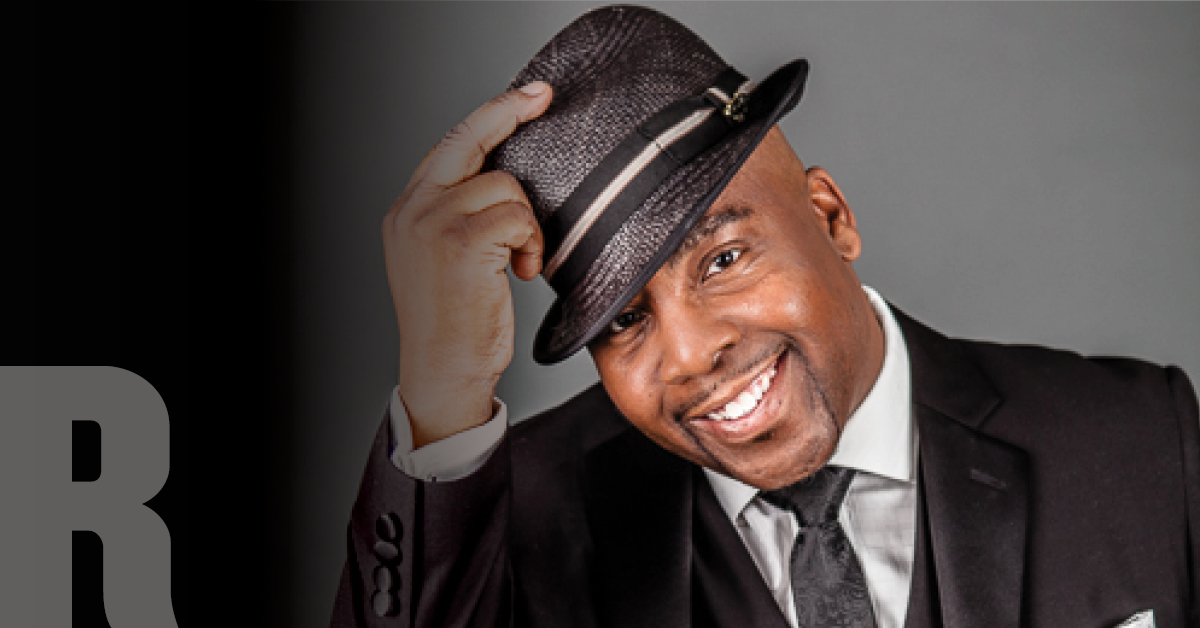 With the ability to engage and entertain audiences with his clean, yet hilarious comedy routines, Martin has carved a niche that no other comedian can fill quite like him. His skill and range in a number of areas has coined him the nickname of Canada’s Renaissance Man, and he wears it well.

Martin has had the opportunity to host and open for a number of top acts such as Russell Peters, Kirk Franklin, Jamie Foxx and Cedric The Entertainer. He has also produced a number of successful shows over his ten-year career like the Jay Martin Uptown Comedy Series, the Trinidad vs. Jamaica Mother’s Day Show and Three The Hard Way.