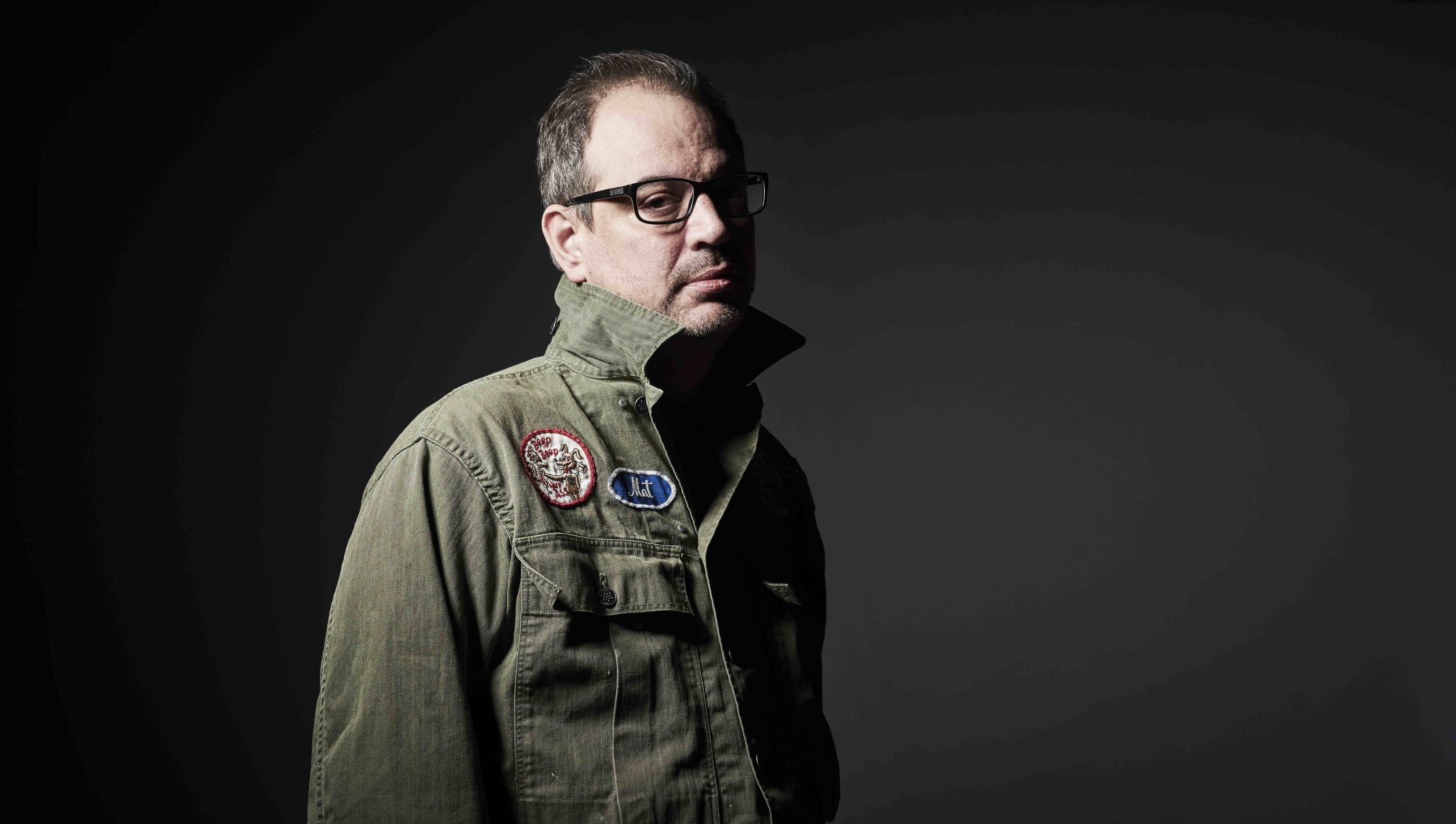 Matthew Good is one of Canada’s pre-eminent voices in music today. In the 20 years since the release of his debut album, his studio albums have combined for nearly a million albums sold in Canada alone. He released his ninth solo album Something Like a Storm in the fall of 2017, and has been nominated for over 20 Juno Awards.