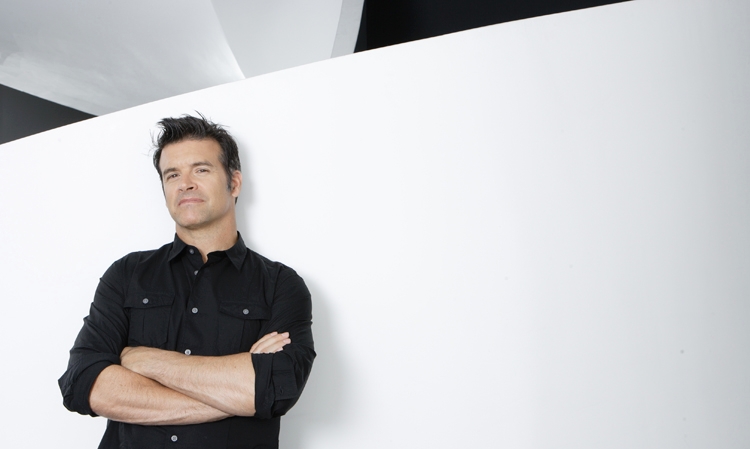 Canadian singer-songwriter, actor, radio and television host, and JUNO Award-winner Roch Voisine has had an impressive career spanning over two decades. Voisine’s musical breakthrough came with his 1989 album Hélène, which sold 3 million copies worldwide. In 1993 Voisine had his biggest English-language hit with the single and album both entitled I’ll Always Be There. Over the years he has continued to alternatively record both French- and English-language albums, and in 2017 released a new studio album Devant Nous.