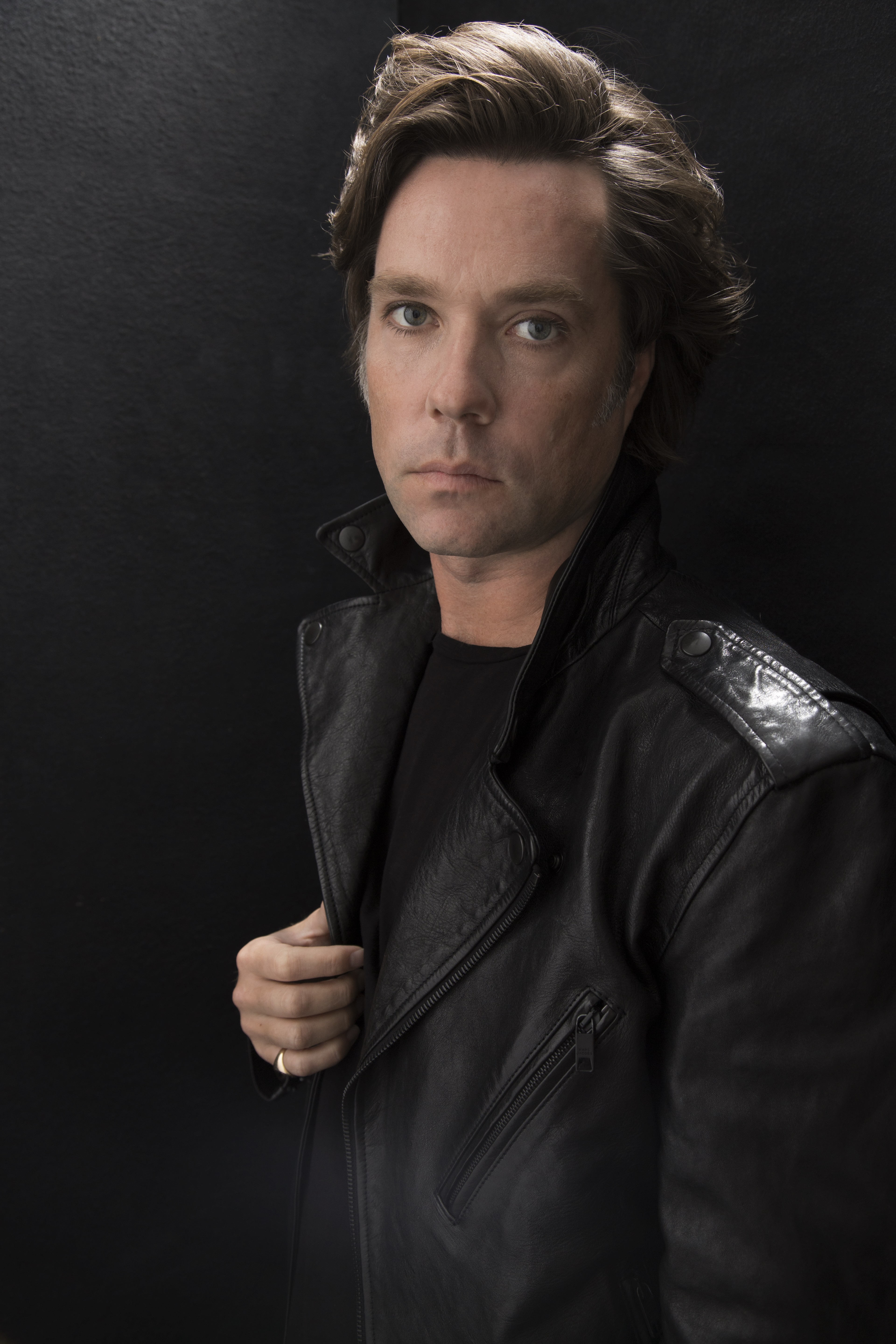 JUNO Award-winning, Grammy-nominated artist Rufus Wainwright has established himself as one of the great male vocalists and songwriters of his generation. The New York-born, Montreal-raised singer-songwriter has released seven studio albums, three DVDs and three live albums, including the Grammy-nominated Rufus Does Judy at Carnegie Hall, and the album Release the Stars, which went Gold in Canada and the U.K. Rufus has collaborated with artists including Elton John, David Byrne, Boy George, Joni Mitchell and Pet Shop Boys.