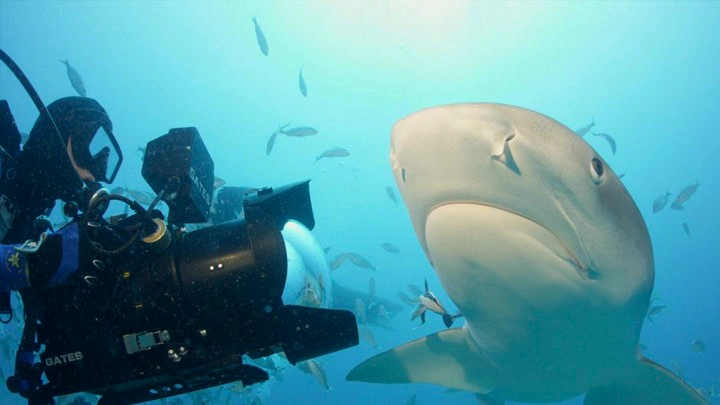 One of five documentaries in the 2019 Erin Eco-Film Fest, Sharkwater Extinction is Canadian eco-hero Rob Stewart’s last movie, as he tragically drowned during the final stages of shooting the footage for this film. It’s an inspiring, action-packed journey that follows Rob as he exposes the massive illegal shark fin industry and the political corruption behind it – a conspiracy that is leading to the extinction of sharks. After his death Rob’s parents Bryan and Sandy Stewart completed the film, which was launched at TIFF in 2018. It offers a powerful, positive message about how concerned citizens can make a difference to all species under threat, including humans.