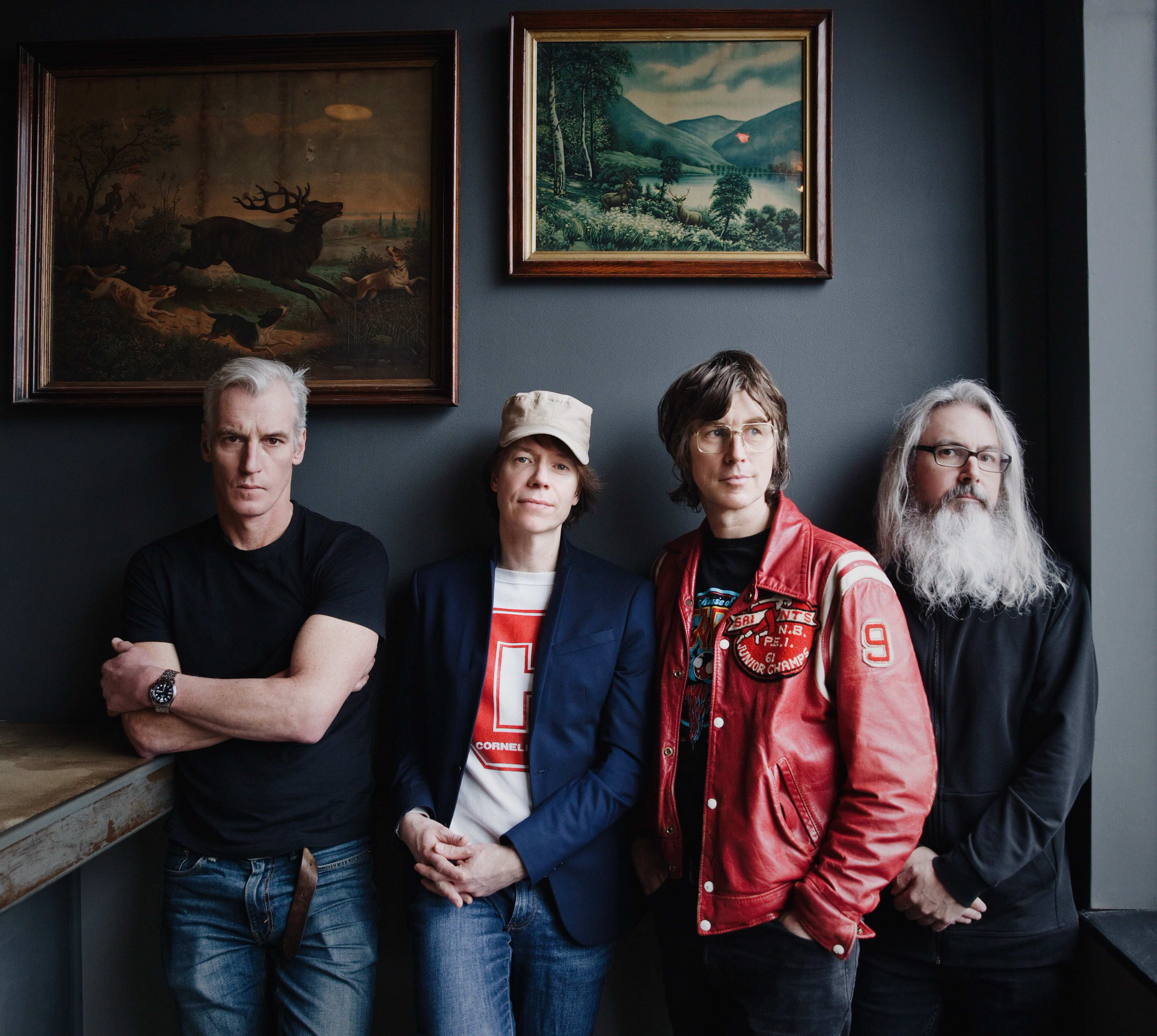 In 2018, JUNO Award-winning Canadian power-pop rock band Sloan released their 12th studio album, aptly named 12. Formed in Halifax in 1991, now-Toronto-based Sloan is comprised of four distinct songwriting voices – bassist and vocalist Chris Murphy, drummer Andrew Scott, vocalist and guitarist Patrick Pentland and guitarist Jay Ferguson. Continuing to challenge themselves with each record, Sloan’s contribution to Canadian music is significant. According to a CBC Critics’ Poll, they’re respected as one of Canada’s top bands of all time.