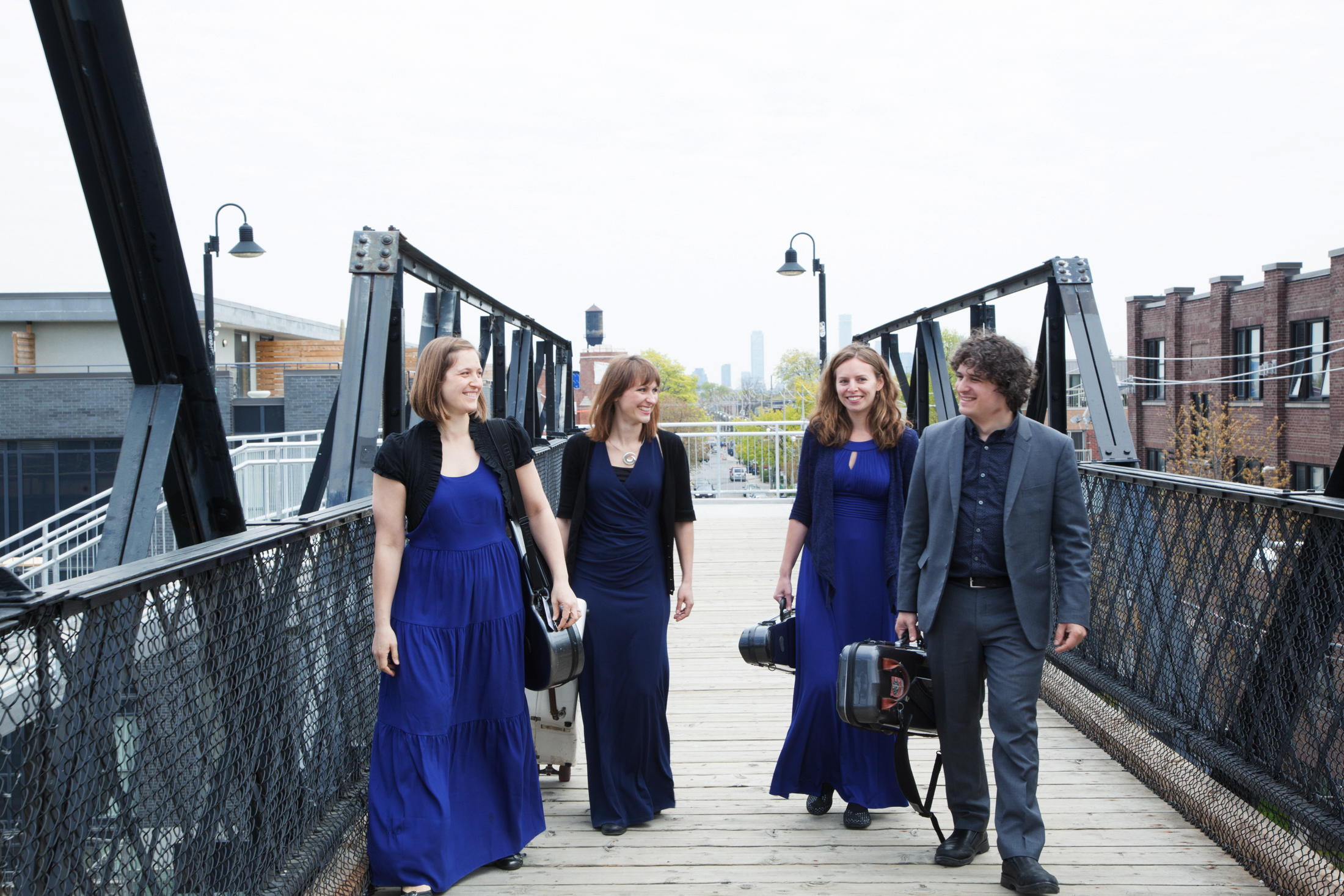 The Venuti String Quartet is made up of some of the most sought after freelance musicians in Toronto. Their members frequently perform with many of the major orchestral ensembles in Toronto, including The Toronto Symphony Orchestra, The Canadian Opera Company, The National Ballet of Canada and Tafelmusik. They are a highly versatile group comfortable performing not only the great classical repertoire, but also jazz, contemporary and many other musical genres such as pop, tango and disco.