Bobolinks, Grasslands and Forks of the Credit Provincial Park

Bobolinks, though, are only one patch in the quilt of the glorious grassland ecosystem that exists at the Forks.

Last week I watched a flock of bobolinks at Forks of the Credit Provincial Park. They were gathering prior to their incredible 10,000 km journey back to the pampas of Argentina.

The bobolinks of Forks of the Credit Provincial Park are good news for a species in sharp decline in Ontario and beyond.

Breeding Bird Survey data indicate an alarming 52% drop in Ontario’s bobolink population over the last fifteen years. In part this is because of their penchant for nesting in hayfields – hayfields that are often cut in June when bobolink young are still in their nests. 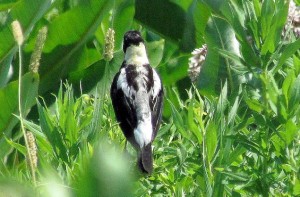 At the Forks bobolinks needn’t worry about whirring blades. But alas, even here, the future of bobolinks may be in jeopardy.

Forks of the Credit Provincial Park is gradually returning to its primeval state – forest. Ash, maple and choke cherry are reclaiming the meadowlands  cleared by intrepid farmers long ago. Left alone, trees will prevail and the bobolinks will be gone.

Bobolinks, though, are only one patch in the quilt of the glorious grassland ecosystem that exists at the Forks. Many other birds such as meadowlarks and a wealth of sparrow species including savannah, grasshopper and clay-colored will disappear as the trees return. And the extensive milkweed stands will vanish along with their famous patron, the monarch butterfly.

Park officials here (and I’m sure in other jurisdictions in Eastern North America) face difficult choices in the management of former agricultural lands in their care.

Should they honour the natural inclination of the land and allow trees to return along with the birds, animals and wildflowers that depend on them? Or should they intervene and kill the trees to save grassland and the myriad species it supports?

We need to start a conversation about the future of the grasslands at the Forks and elsewhere. 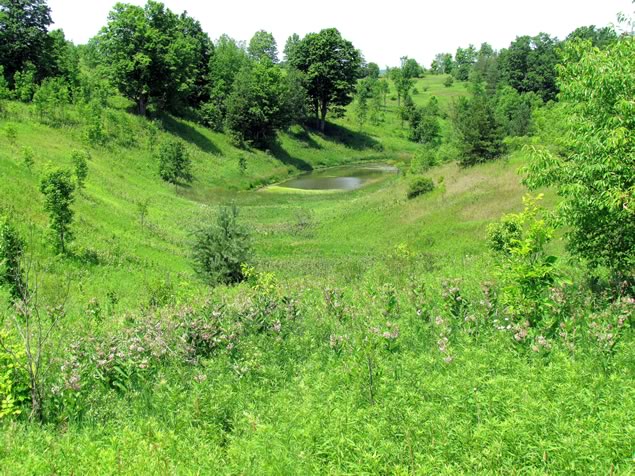 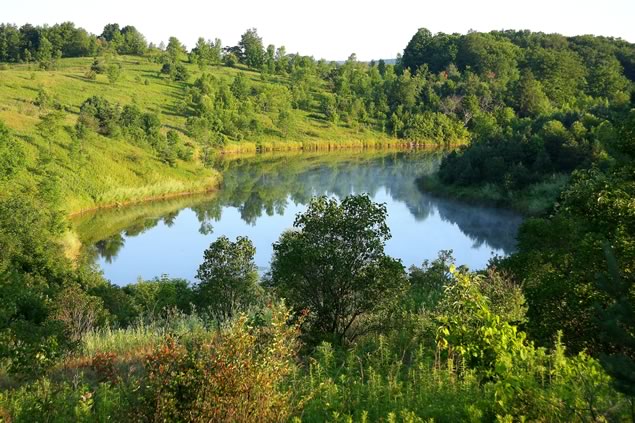 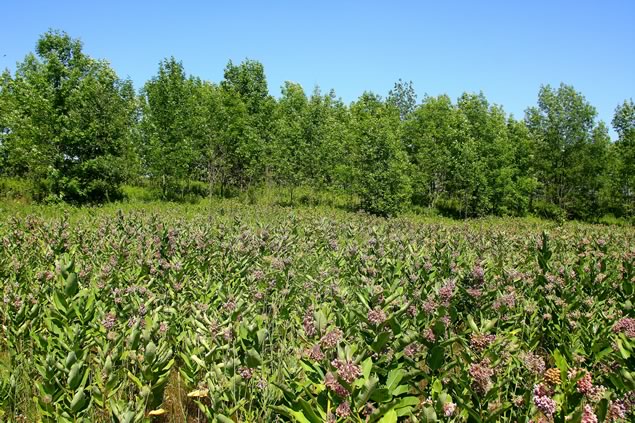 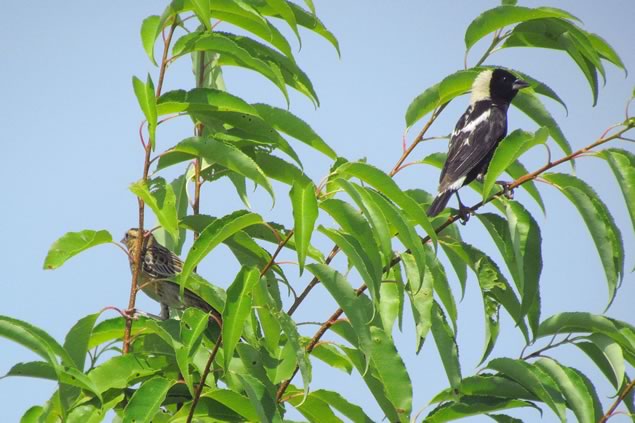 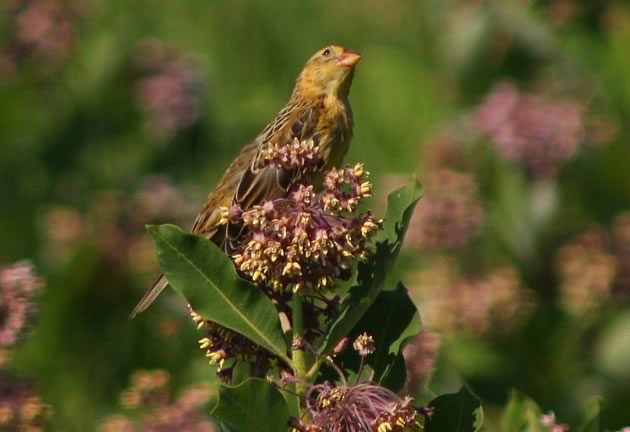 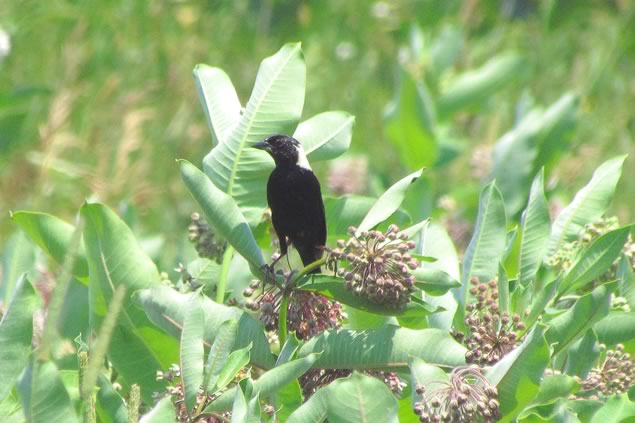 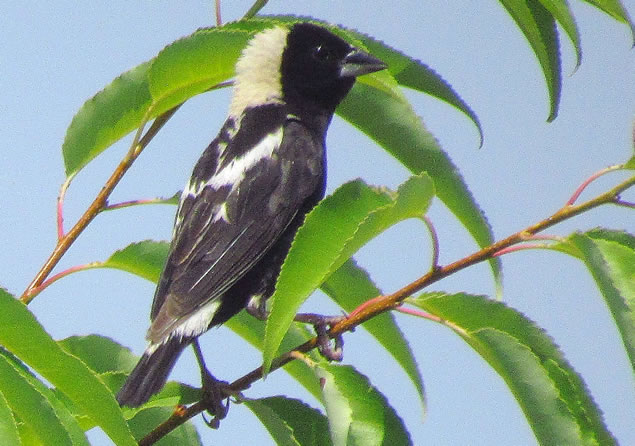 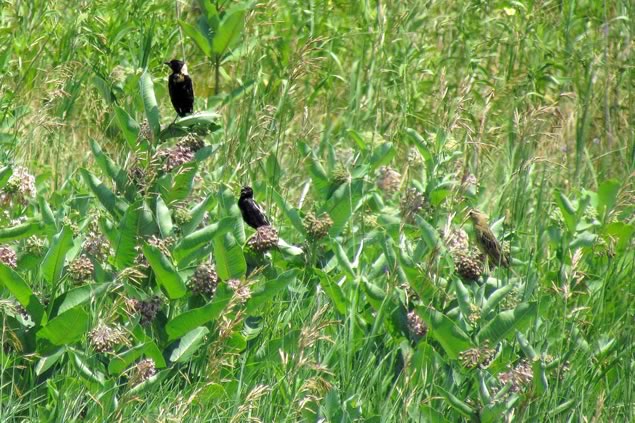 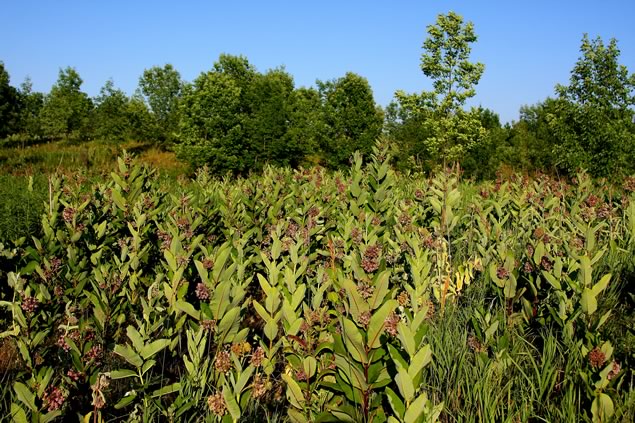 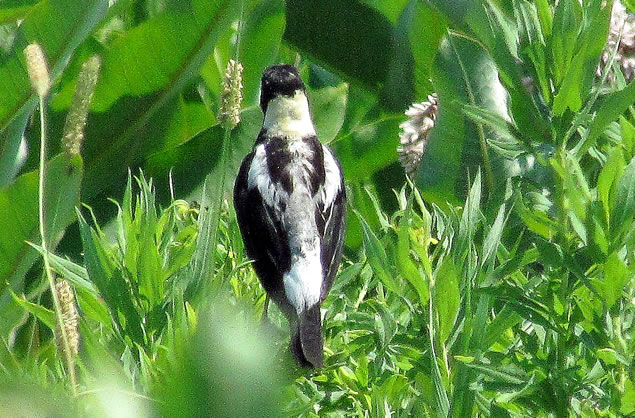 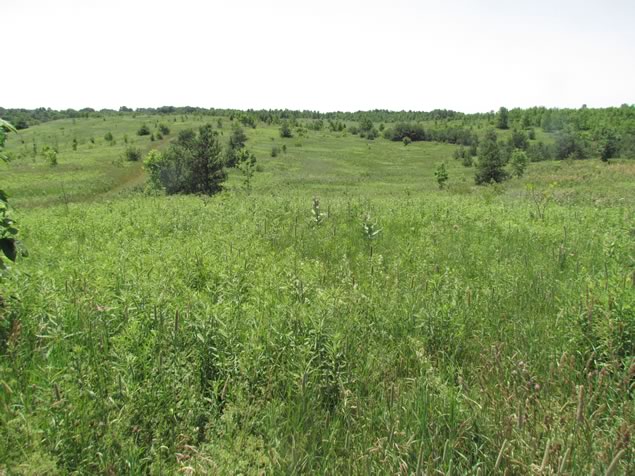 <
►
>
Forks of the Credit milkweed and advancing trees

In north Dufferin, the proposed Melanthon mega quarry threatens the endangered Bobolink as well as up to 37 other bird species.

Learn more about Bobolinks on the NDACT web site where you can order a “Save Life” hoodie.