Turkeys – especially rival tom turkeys can be highly entertaining to watch at this time of year.

I recently watched a flock of all-male turkeys (toms) by a rural roadside. It was clear that the pecking order of the flock was a primary concern. The toms puffed out their voluminous feathers, spread their tail feather fans and charged each other in response to real or imagined slights. 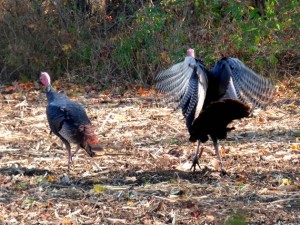 Watching a group of male turkeys at this time of year can be highly entertaining. But truth be told, turkeys are worth watching at any time of year. They are magnificent birds.

Their exquisitely patterned feathers can be iridescent green, chestnut or copper depending on how the sunlight strikes them. And turkeys – especially rival tom turkeys – can animate these adornments in ways that would humble a peacock.

The only possible challenge to a turkey’s magnificence might arise from a close inspection of its head – folds of wrinkled skin, luridly coloured pink or blue, with a bloated pink “wattle” hanging from the chin.

Mature toms add further allure with a fleshy protuberance called – wait for it – a “snood.” These snoods dangle wormlike from their foreheads and have erectile properties. Having impressive wattles and snoods is thought to make toms irresistible to the ladies.

Snoods and wattles also undoubtedly play a role in male-on-male aggression like the general bullying I observed. This aggression is sometimes directed at non-turkey targets, and occasionally people.

In Barrie in 2011, according to a news report, cars were besieged by angry turkeys. Drivers who dared to get out to chase the turkeys away quickly found the tables turned. They were the ones being chased.

Despite these rare episodes, most turkey-human interactions generate awe and delight. Turkeys have become a major presence in southern Ontario since their reintroduction in 1984. They are big charismatic birds that inspire story telling. With 70,000 now in the province, more and more of us will be talking turkey. 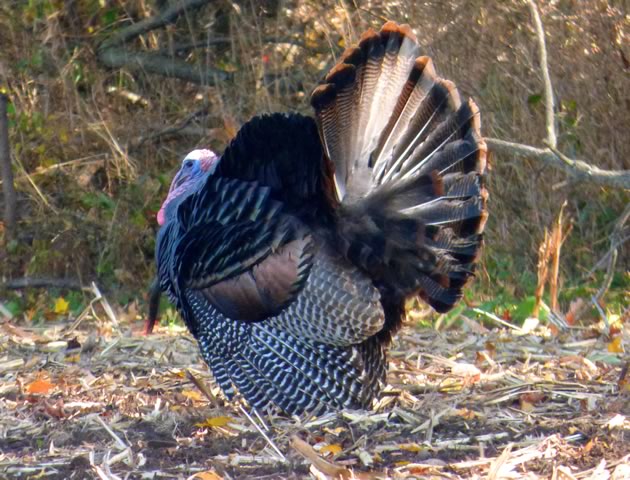 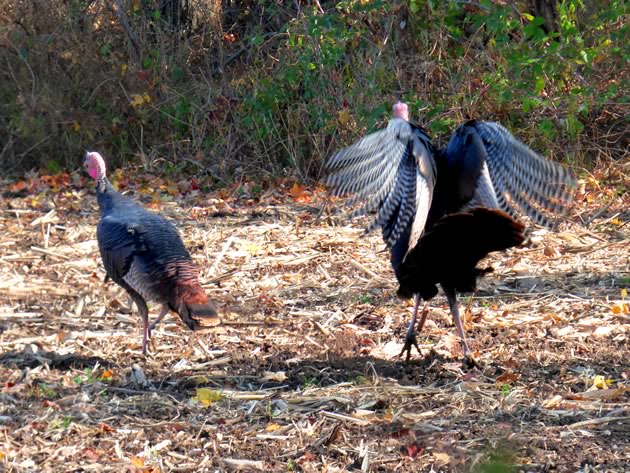 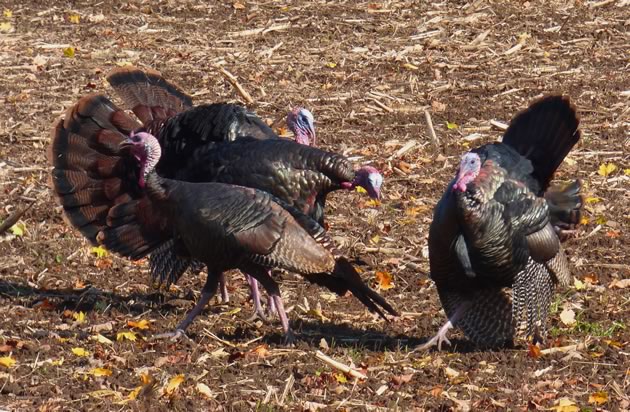 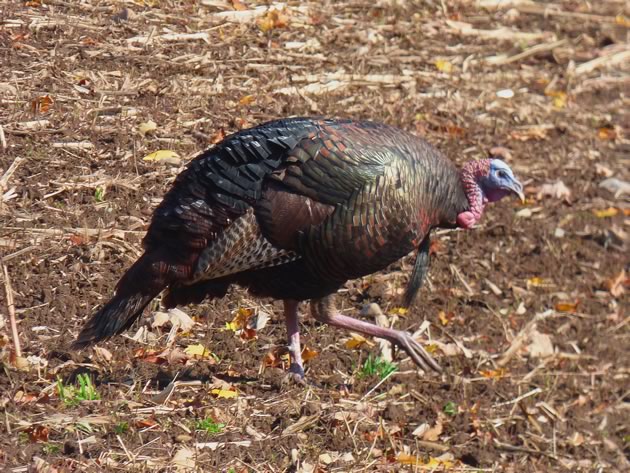 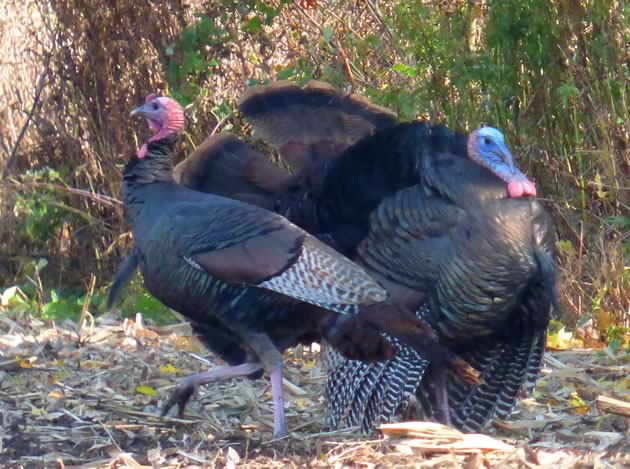 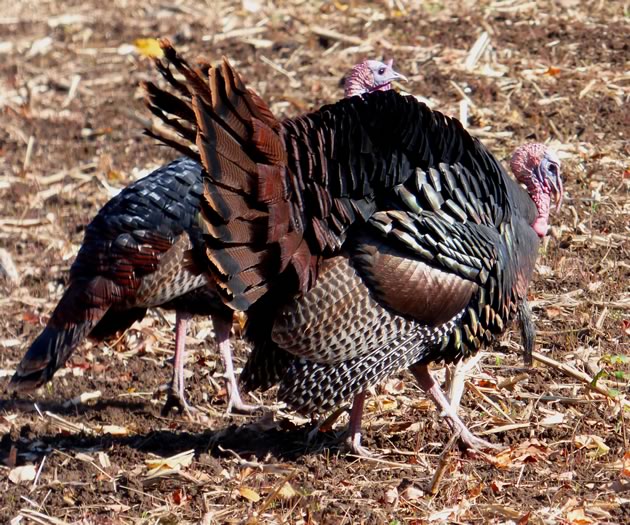