Muskrats are largely herbivorous – chomping cattail roots and shoots is a favourite pastime. 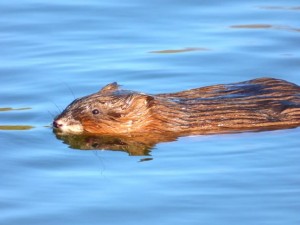 Chances are you think little, if at all, about the lowly muskrat. Ah, but this common wetland rodent is worthy of your respect.

It is the foundation of the Canadian fur trapping industry. Far more muskrats – 265,000 in 2010 for example  –  are trapped than any other animal. Muskrat pelts have been a vital component of the Canadian fur trade from Champlain onward.  And regardless of your views about this industry, trapping muskrats and other furbearers, in a round about way, helped secure Canada’s existence.

Here’s how: The fur trade sustained the French presence in what was to become Canada. A distinct Francophone society arose, and though eventually conquered by the British, continued to enjoy cultural and language rights that it knew would be threatened by northward American expansion. Thus in the War of 1812 the French supported the British in a successful bid to repel the Americans.

If muskrats helped save us from Donald Trump, we should also thank them for their important role in the natural environment. Muskrats in their rodent abundance feed a host of carnivores including foxes, mink, otter and birds of prey. I once found a great horned owl pellet containing an intact muskrat skull.

For their part, muskrats are largely herbivorous – chomping cattail roots and shoots is a favourite pastime. But they also they also enjoy the gustatory delights of shellfish. A pile of shells on a riverbank is testimony to their fondness for clams. 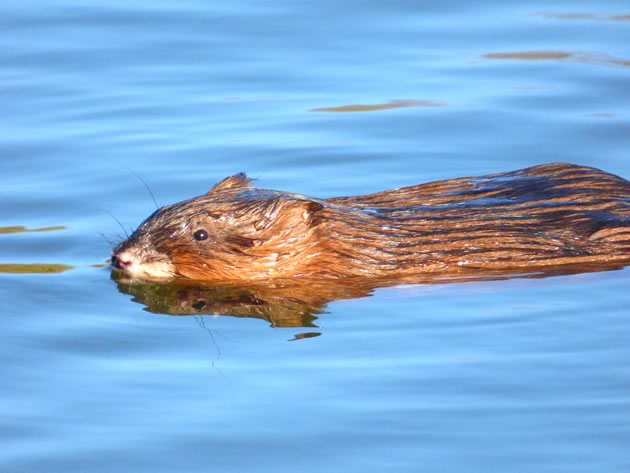 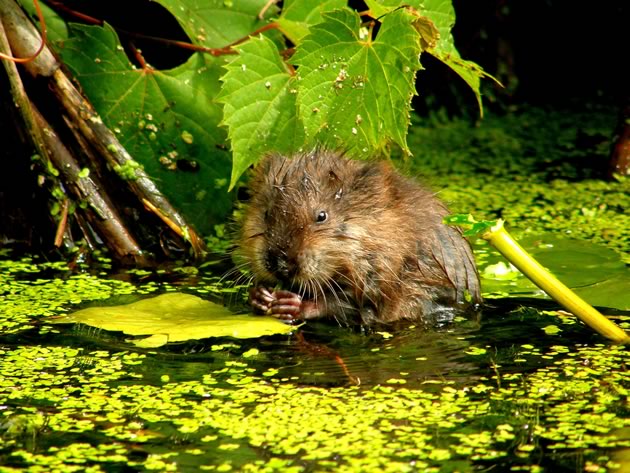 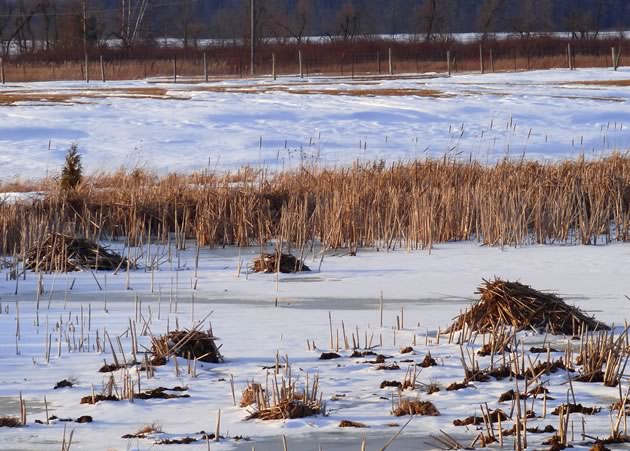 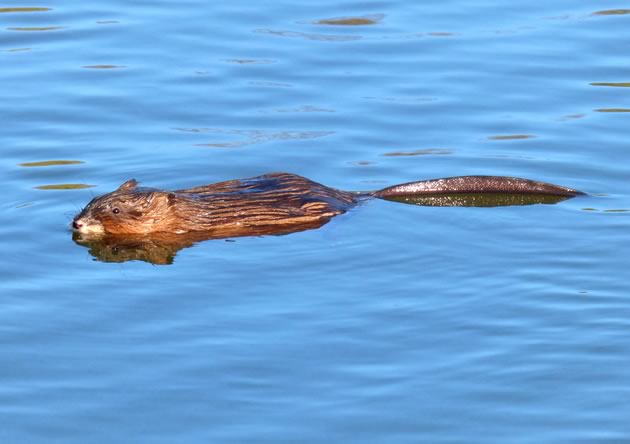 <
►
>
For their part, muskrats are largely herbivorous – chomping cattail roots and shoots is a favourite pastime

Like beavers, muskrats build their own comfortable abodes. In quiet ponds and lakes, they make “push-ups” – mounds of vegetation that look like mini-beaver lodges. In fast flowing streams they emulate their beaver cousins again and burrow into banks.

It is time to elevate the lowly muskrats to a loftier status. They deserve a little muskrat love.