6 Things We Learned from Terry O’Reilly

Our hour with Terry O’Reilly whizzed by and here are six of his key messages about marketing for small businesses. 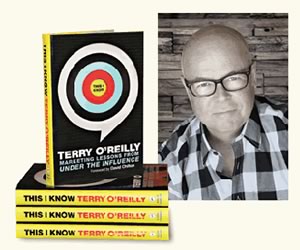 Purple chicken, shish kebabs and beer featured prominently when In The Hills presented A Conversation with Terry O’Reilly on June 26 at Orangeville’s Westminster Church. But no, we’re not talking an odd catering menu. These were case studies in the kind of top-notch marketing creativity and counter-intuitive thinking that can help business owners slice through the “data smog and ad congestion,” as the CBC personality put it, and resonate with an audience.

Our hour with Terry O’Reilly fairly whizzed by, but here are six of his key messages about marketing for small businesses. They are all explained more fully in his book, This I Know: Marketing Lessons from Under the Influence, (which, not surprisingly, flew off the BookLore sales table at the event).

1. Know what business you are in

The business you are in is about much more than your product category. What you sell and what people buy are two different things. Terry mentioned tire manufacturer Michelin’s former branding success. It didn’t sell tires, it sold safety. Nike doesn’t sell sports apparel and equipment, it sells motivation. Can you think beyond your category to see the benefit of your business to the customer, and then convey that benefit in a fresh way?

“Until you can define your business in this way, your marketing will be fuzzy,” Terry said. A prime example was his work with a Maine brewery. With a laser focus on state residents, not tourists, its radio campaign involved a tune whistled at the end of fake ads for non-existent businesses. The whistles were a fun code to let locals know a new batch of the brew was ready and waiting for them in Maine’s bars and pubs.

As business owners, you have to take a step back and view your company from the perspective of your customers – that’s what smart marketers do. Terry said, “If your nose is too close to the glass, you fog up the view.” The best marketers are good listeners, finding out what their customers love, hate and wish was different.

These days, Terry said, you don’t even have time for an elevator pitch – it’s more like you’re on an escalator going up while your customer is on an escalator going down. The time you have to convey what sets your business apart is that brief moment when you pass each other midway. So your message has to be compelling, articulate and succinct. Then, for any piece of marketing collateral, compare it back to the elevator pitch to know you’re staying on strategy.

Only sell or communicate one topic per ad. If you have five things to say or sell, use five different ads. Terry likened this to lobbing five apples versus one apple at someone – five apples will likely all scatter, one apple can be caught. Or, using a sports analogy, Terry urged business owners to be like U.S.  Olympic swimmer Michael Phelps cutting solo through the water in his own lane at top speed rather than trying to swim with five people on his back. 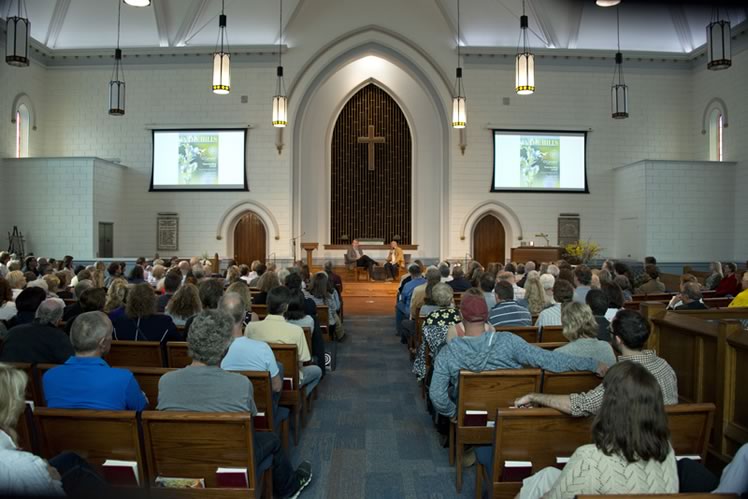 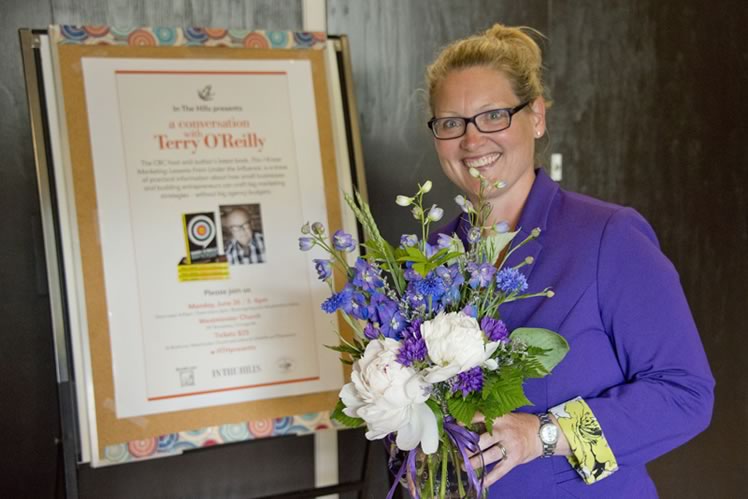 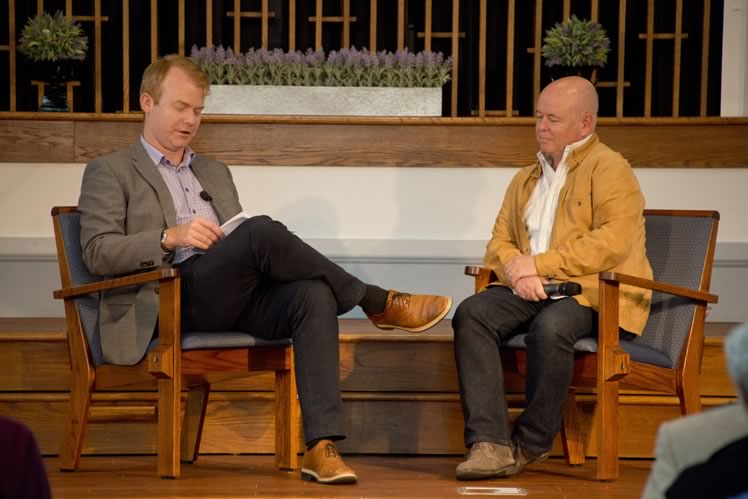 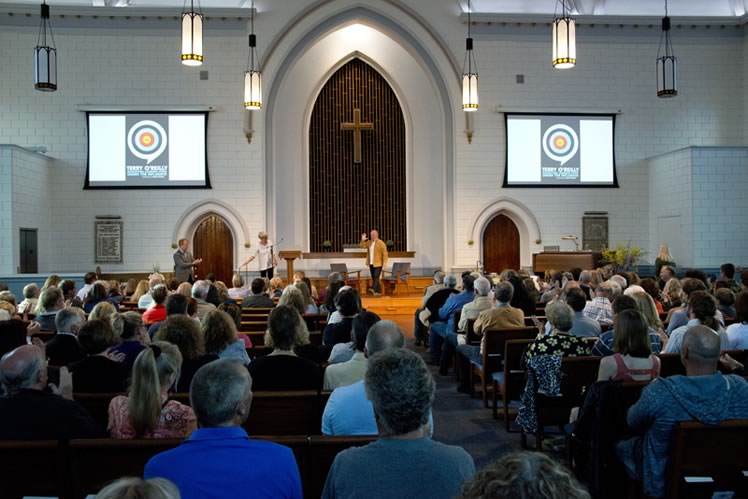 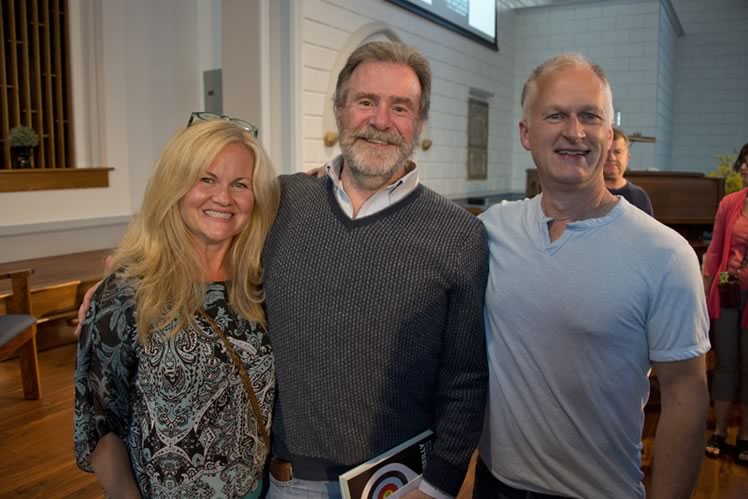 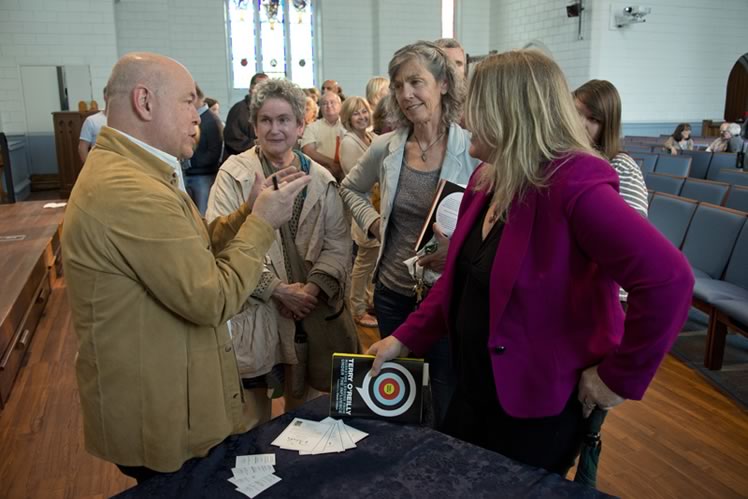 Here’s where those purple chicks come in! In a favourite case study, Terry described farmers who learned to use biodegradable purple paint to disguise defenseless young chicks from birds of prey attacking from above. It turns out purple is totally unappetizing. Terry noted, “Not all business problems can be solved by marketing, but they can be solved by counter-intuitive thinking.” He urges business owners to think outside the confines of a category, because boundaries are artificial. Rather, forge a path less travelled by asking, “What if?” Look for examples of great, creative, award-winning advertising and marketing, think in a fresh way about your own business – and assume intelligence in your customer.

6. Have a consistent theme

Does your website, business card, social media messaging and advertising tell the same story? Terry said all those touch points are like the varied bites on a shish kebob. The skewer is the consistent theme that holds them all together and makes them feel like they come from the same place. Maybe it’s colour, tone or even humour that strikes through all your branding.  As Terry said, “That consistent theme represents you as a business owner, so you want it to be smart, memorable and interesting.” 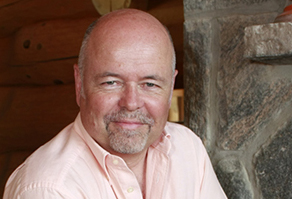 Ad man, radio host and author Terry O’Reilly discusses growing up in Sudbury, what it means to live in the Age of Persuasion, and why advertising really is an art.