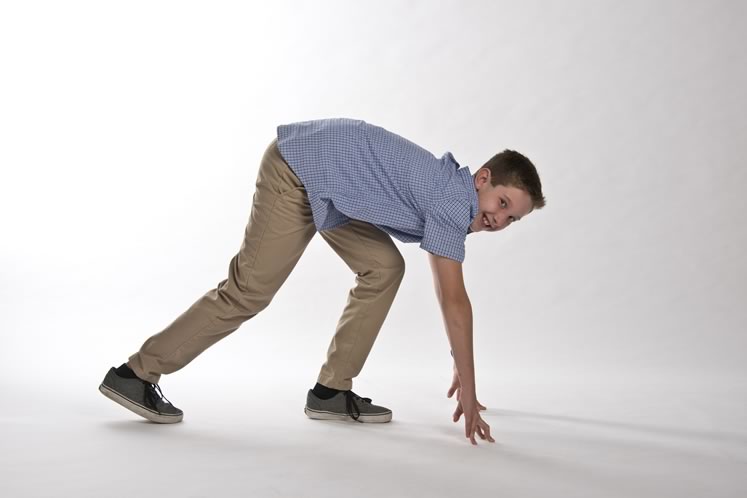 Earlier this year, competitive swimmer Ryan Hann was assigned an intriguing sixth grade project: Create a charity event. Because he had helped put together food hampers for families in need last Christmas and the experience had struck a chord, he dreamed up a campaign called Will Swim for Food, in aid of the Orangeville Food Bank.

But the idea didn’t disappear once school was out this summer. In August Ryan swam 200 laps a day for a week, for a total distance of 35 kilometres. Initially he hoped to raise $500 and 100 food items, but as he quips in a self-made Youtube video, “With a lot of support from the community, I blew those numbers out of the water.” By the end of the week, he had collected a little over $4,000, along with more than 300 items.

Ryan is currently being featured in an Ellen DeGeneres online campaign sponsored by Cheerios called One Million Acts of Good! (You can see him at ellentube.com/cheerios/community/will-swim-for-food.html.)

Planning for next year is under way. In the second edition of Will Swim for Food, nine of Ryan’s friends will join him in the pool, aiming to swim a combined total of 350 kilometres in a week. Their goal is to raise $5,000 and 1,000 food bank items.