Caledon East’s Jordyn Stafford lives and works as a youth counsellor in the remote community of Inukjuak in northern Quebec. 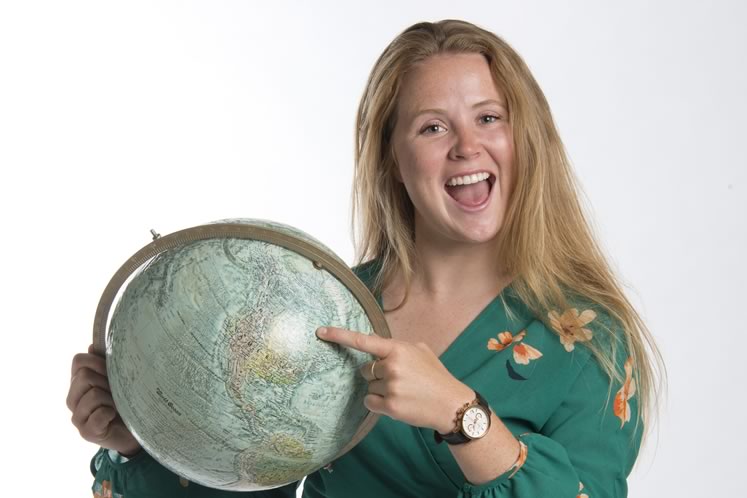 Of her granddaughter Jordyn Stafford, Bonnie Ledson says, “Give her a challenge and she meets it head on and excels.”

Following a highly successful high school career, Jordyn went on to Dalhousie University where she studied sustainability and environmental science, graduating on the dean’s list in 2017. While there, she volunteered for the Food Action Committee and at a local soup kitchen, as well as serving as an international student buddy. She was also vice-president, then president of the university’s CANFAR (Canadian Foundation for AIDS Research) club, raising more than $25,000 between 2014 and 2017.

Her love of children, exploring and the environment led her to Nunatsiavut at the northern tip of Labrador in 2017, working as a literacy counsellor. After taking some time to travel to India and Nepal, Jordyn returned to the north, to the remote community of Inukjuak in northern Quebec, working as a math counsellor with Indigenous youth. She is currently serving as a program co-ordinator there and participating in establishing a greenhouse. The goal is to improve the availability of fresh produce, which is hard to come by in remote communities.

“Often times,” Jordyn says, “the media portray the negative aspects and social issues surrounding Northern Canada, and while they do exist, life here is much more than that. The north has captured my heart.”