Autumn at the Alton Mill

The setting is part of the magic as Headwaters Arts showcases the region’s top artists in their Phenom exhibit.

Invitations have gone out to the best of the best — the 20 top-selling artists from the past three years of Headwaters Arts fall show and sale. Usually a juried show, this year’s invitational event will feature fewer artists, but with multiple works by each one to represent a wider scope of their talents.

“You’re not going to see this collection of art anywhere else,” says Margi Taylor, Headwaters Arts board member. “We feel that they are phenomenal,” she adds in a nod to the name of this year’s show: Phenom.

The three-week exhibition, from September 18 to October 6, will include about 70 works of two-dimensional art and another 20 to 30 three-dimensional works. There will be painters, potters, woodcarvers and glassblowers. All spread across three galleries of the historic Alton Mill Arts Centre – a work of art in itself.

In its former life the large, two-storey stone building on the banks of the Credit was first a knitting mill and then a rubber mill, with well-deserved local fame as the provisioner of prophylactics for soldiers during the Second World War. Today, the Alton Mill Arts Centre is home to about 20 artists and gallery owners. One of them, Anne-Marie Warburton of Gallery Gemma, recently pulled a patio chair into the sunshine to chat with the mill’s owners, brothers Jordan and Jeremy Grant. The newest tenant, artist and photographer Steve Sestic, stepped out a few minutes later and introduced himself. In the mill’s convivial atmosphere it was unusual they hadn’t already met, Jeremy said, as he happily welcomed Steve to their creative community.

The mill is a work in progress, says Jordan. There’s an existing café, but the brothers have plans to open a full-service restaurant. And a major project is well underway to restore the millpond to ecological health, as well as a source of renewable energy, while of course continuing its role as home to the annual Millpond Hockey Classic.

The storied mill and surrounding property fell into the Grant family’s hands in 1988. It was derelict at the time and a frustrating decade later the brothers considered selling the crumbling structure. But accepting a low-ball offer, or the realtor’s suggestion of razing it altogether, just wasn’t in their DNA. Their father loved historic buildings. So in 1999, a quick and dirty renovation on the most structurally sound north end of the building allowed for electricity, heat and space for six artist studios on the second floor and a woodcarving shop for Carl Borgstrom on the main. (It was Carl who suggested using the building for art studios in the first place.)

Anne-Marie moved in with her designer jewellery business 13 years ago, at one time occupying the only shop on that main floor after Carl left. “Honestly, I was so happy. I loved being here so much that I didn’t even notice I was alone,” she says. “It didn’t occur to me that might not be a good business decision.”

But while that first phase of restoration was more for function than fashion, the second was anything but. This year marks the tenth anniversary of the second phase, overseen to perfection by heritage architect Catherine Nasmith.

Each beam was rebuilt in the same way as its fore-weight-bearers, with planks stacked together and held in place by massive bolts. In the back corner of the Noodle Gallery, Jordan points out the only difference between the new beams and old: hexagonal versus octagonal nuts. It’s that kind of attention to detail that has earned the building multiple arts and heritage awards.

The Noodle Gallery, another of the main floor attractions, is in a bright, beautiful space across from the Headwaters Arts Gallery. Monica Kerr-Coster, proprietor and self-titled gallery mistress, says visitors should set aside any notion of pretention they might associate with a gallery or arts centre — because the Alton Mill is not that. You’ll regularly hear the gallery co-ordinator reminding visitors they don’t have to whisper. And a note taped to the door of a second-floor studio reads, “Come in, even if I’m working…” And that also goes for the three weeks of the fall show.

A preview of works from Phenom, Headwaters Arts fall show and sale 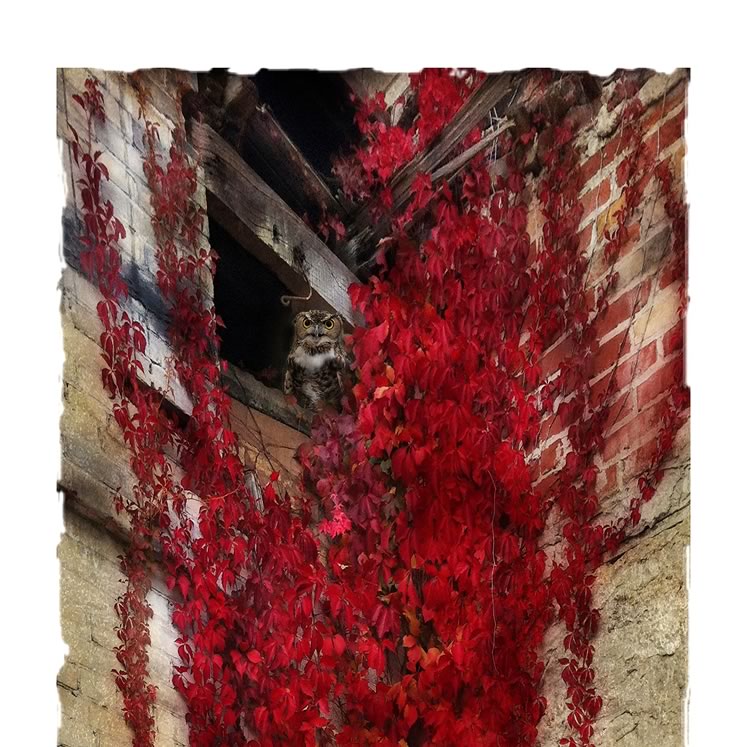 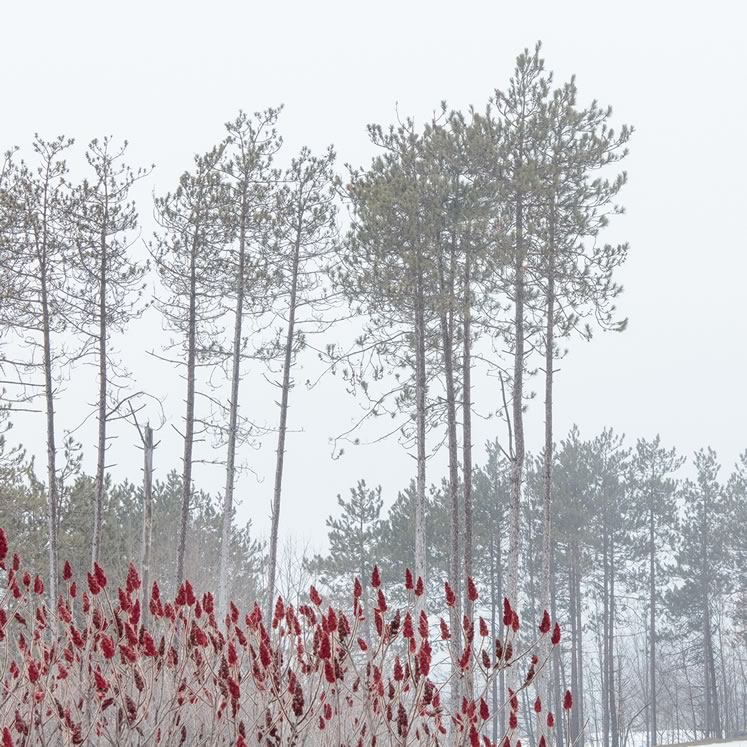 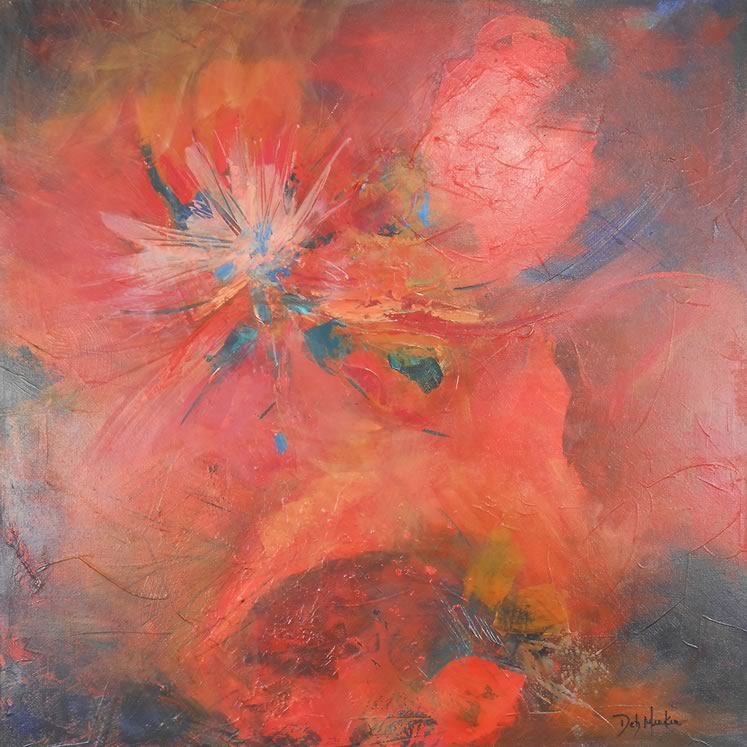 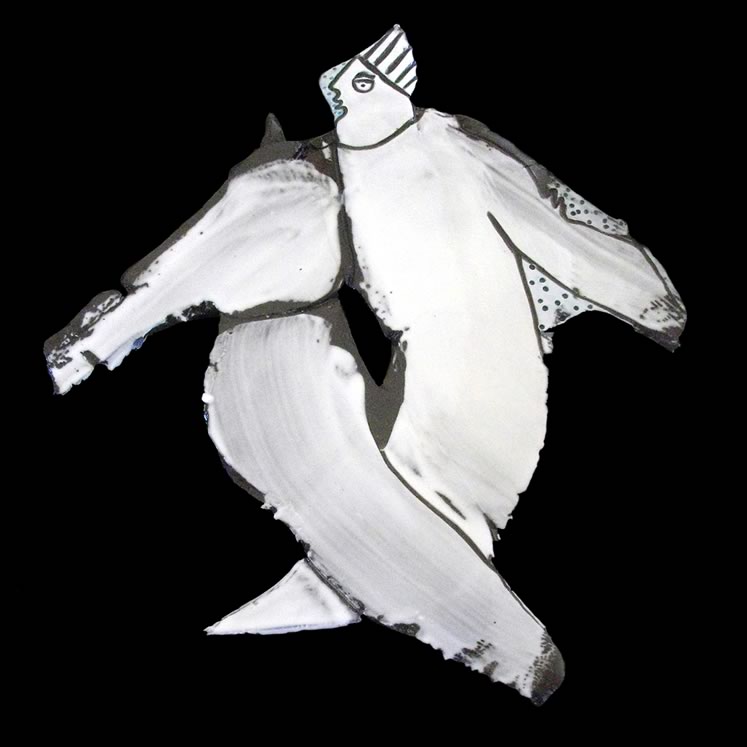 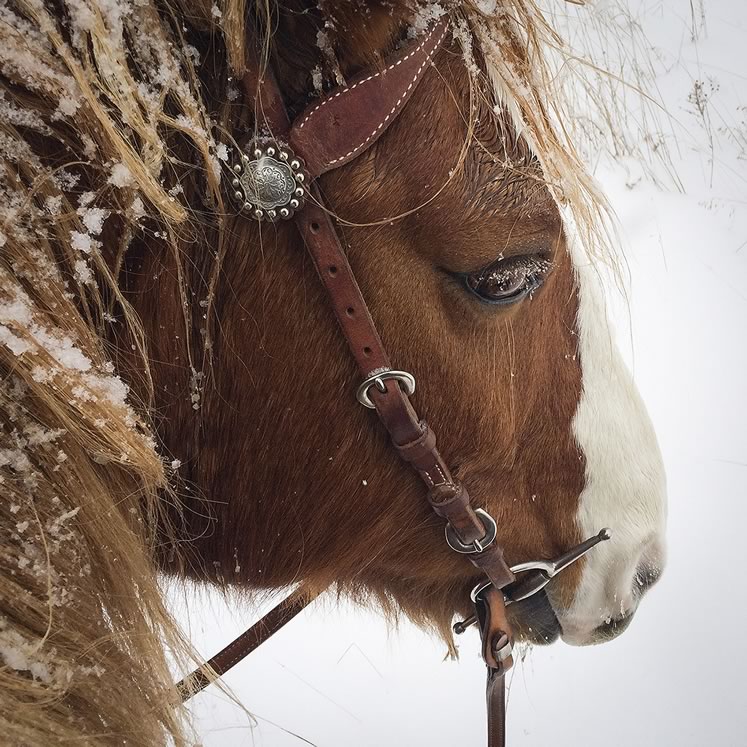 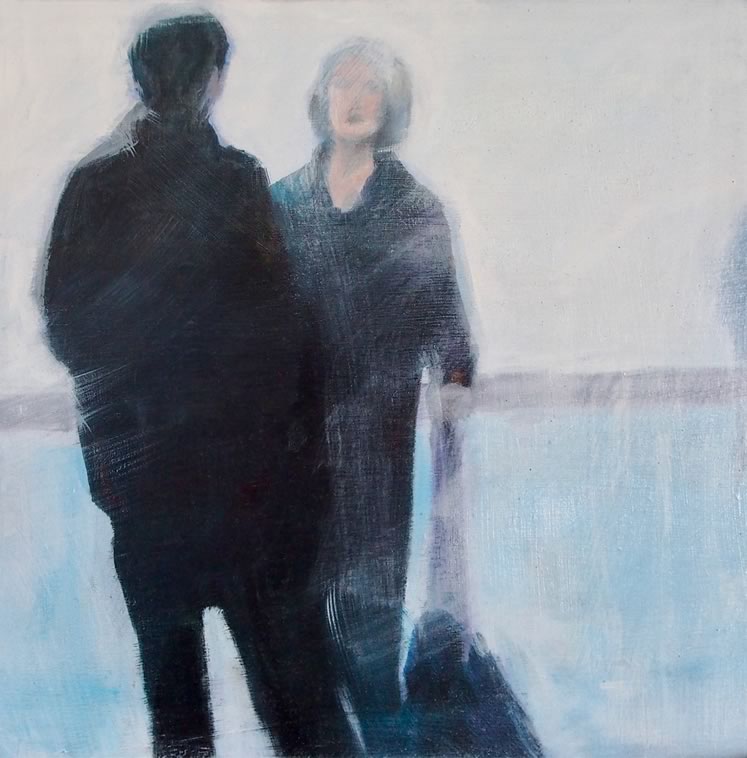 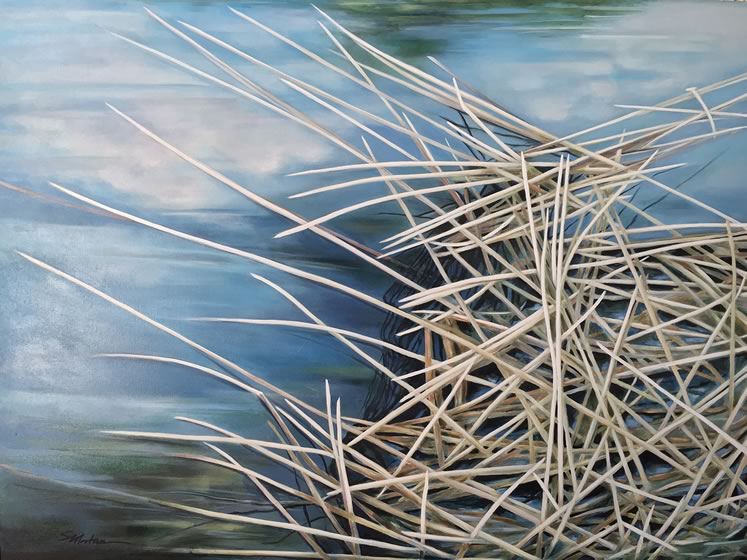 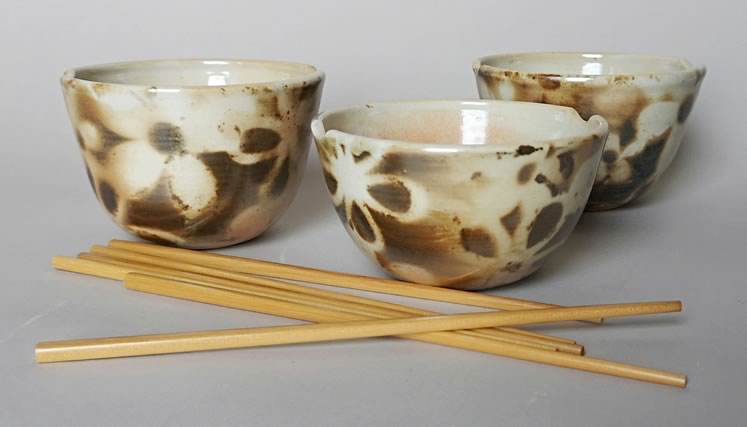 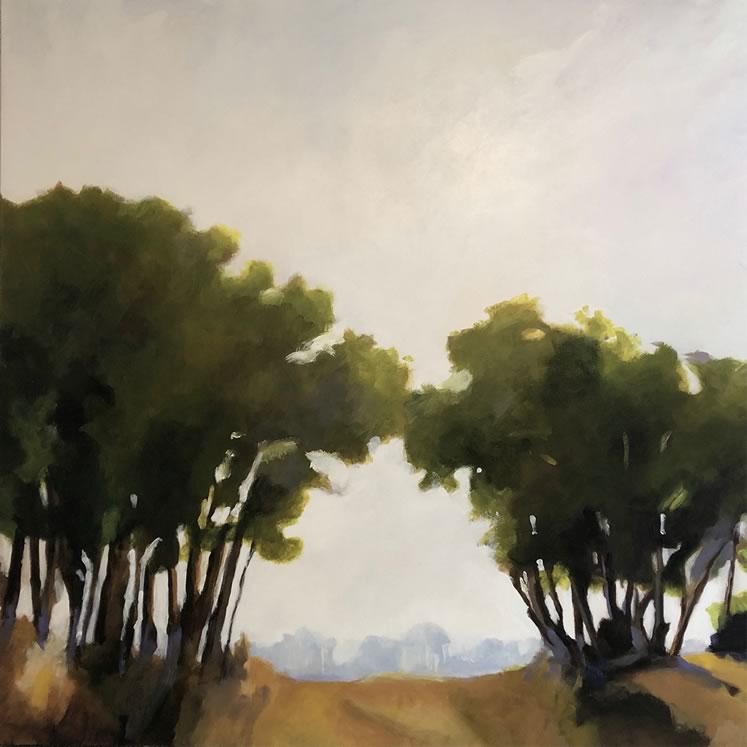 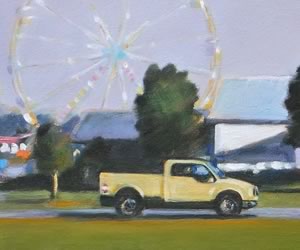 Diana’s work can be seen this fall at the annual open studio at Silver Creek Farm in Caledon, as well at the Headwaters Arts Festival Show & Sale. 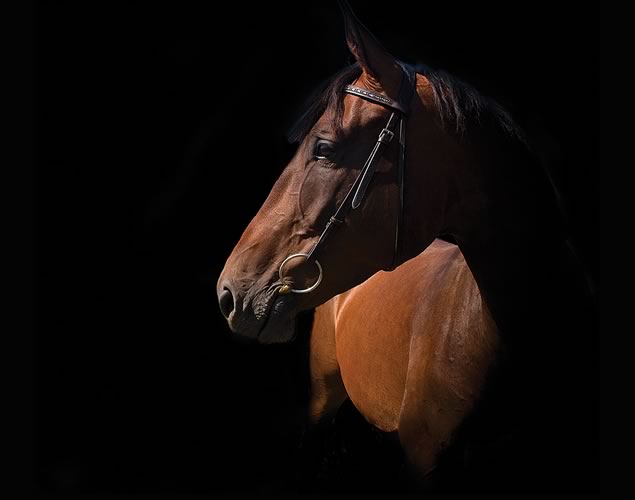 Ellen travels with a camera as her constant companion, a tool that more readily allows her to record the subtleties of horses’ actions and interactions. 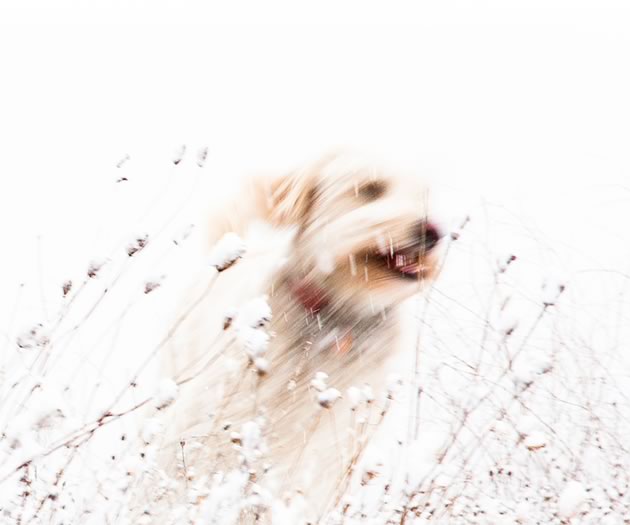 Peter Dusek was recently awarded Best Work by an Emerging Artist by the Ontario Society of Artists and named one of 24 Best of 2015 by The American Society of Media Photographers. 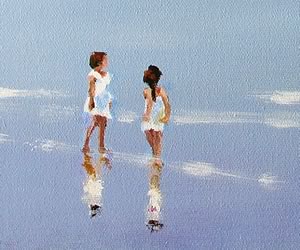 John Adams has been intrigued by ways of translating the world through art.