Between them, Dufferin farmers Bert Tupling, Mike Swidersky and Darryl Burnett, are involved in just about every aspect of farming in the county. Here’s more about the three men who sat down with me for Farmers at The Table.

Mike Swidersky, Melancthon: Unusually, Mike Swidersky, 44, of Riverview Ranch in Melancthon, is a first-generation farmer. And he loves it. “Yep, pretty much every day,” he’ll admit in a quiet, thoughtful drawl.

Committed to holistic farming, Mike raises several hundred sheep and cattle in Melancthon and Southgate townships where the animals graze in rotation on open pasture, ensuring enough rest between grazings for the fields to regenerate. He also manages Grey Dufferin Community Pasture, contracting intensively managed grazing land to other herds. Riverview Ranch sells its ethically raised meat direct to the public, as well as to retailers and processors through stockyard auctions in Cookstown.

Mike says they’re giving their teenage kids, Warren and Grace, options. “They’re showing an inclination to farm. At this point we’re getting them to try other agricultural operations. My son is working in Saskatchewan right now [summer]. My daughter works on another farm as well. We want them to have a variety of knowledge they didn’t get from me.”

Darryl Burnett, East Garafraxa: Darryl Burnett is a man in motion, often only an energetic voice on a cell phone from the cab of a pickup truck or combine, or a terse text from somewhere across the several hundred acres he farms in Dufferin and Wellington counties.

The 47-year-old certified crop advisor, his wife, four young adult children, and what Darryl describes as “a great team of non-related, but extended family of close friends and coworkers” operate Burnett Farms Ltd. from the home farm in East Garafraxa which has seen six generations of Burnetts over the 125 years.

Primarily a grain farm, the Burnetts plant rotational and cover crops and practise minimum or no till to mitigate erosion and enhance microbe and bacteria growth in the soil. “We contract feed nursery and market pigs and raise a handful of cow-calf pairs which offer a tremendous nutrient and fertilizer benefit to our grain operation.”

They also sell seed, fertilizer and crop protection products, as well as offer custom services such as harvesting, grain drying and transport.

Bert Tupling, Melancthon: Farm patriarch Bert Tupling speaks with pride about everything he does, and looks forward to passing on his operation to his sons and grandsons, the fourth and fifth generation of farming Tuplings.

At 75, he continues to work 13-hour-plus days, finishes about 2,500 head of cattle annually for the domestic and overseas markets, and farms wheat, alfalfa, barley and corn on about 5,000 acres across Dufferin and Grey counties and Nottawasaga Township. But those grains and alfalfa are rotational crops that keep the soil healthy and productive in support of the farm’s mainstay crop, potatoes.

The Tupling family, with the help of 15 to 30 employees depending on the season, grow 17 varieties and 54 million pounds of potatoes a year, storing and bagging them in their on-site plant at the home farm in Melancthon, and selling them mainly into the fresh potato market through grocery and restaurant chains. When not dining from a lunchbox out in the fields, Bert eats them, too. Often. “Welllll,” he says, drawing out the word as he calculates, “probably ten times a week.” 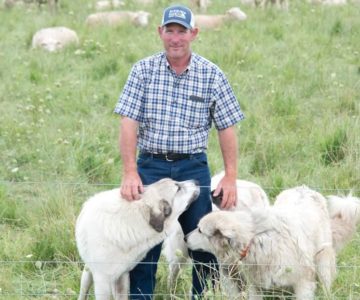 Farmers at the Table

Three Dufferin farmers sit down talk about what it means to be a modern farmer, the challenges they face and what they wish we knew about them. 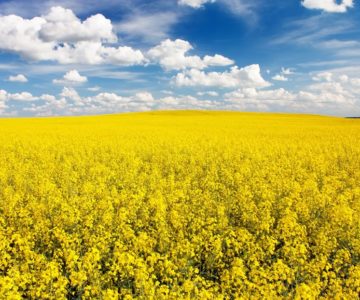 An Exurbanite’s Guide to Field Crops

A drive-by primer on what’s growing in Headwaters. 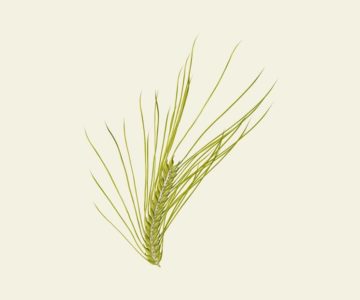 The Land That Feeds Us

Large-scale farming in Dufferin still has a fighting chance of remaining a viable industry that both feeds us and helps maintain national food security.

A lot of us are daring to hope that some things really will never be the same again – in a good way. 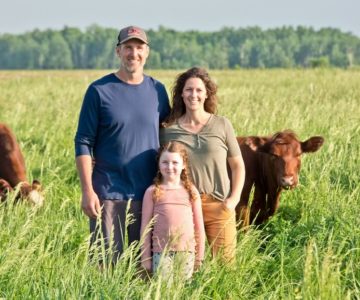 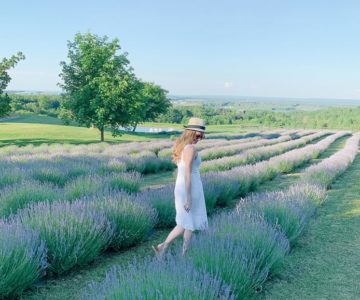 Local sunflower and lavender farms are bursting with some of nature’s showiest blooms. Here’s how to enjoy them in person and via handmade products that capture the magic.