The extravagant renewal of life that follows our winters began absurdly early this year. On March 11th snowdrops were blooming in my garden, luring, wondrously, the first honeybees of the season.

On March 13th turtles basked on sun-soaked logs. The next day spring peepers, chorus frogs and wood frogs heralded the early spring from sylvan pools. In a normal year I might hear some tentative peeps and quacks from these frogs in late March, but their command performances usually don’t begin in earnest until April.

On March 18th I visited a pond on the Escarpment northeast of Terra Cotta. Prior to sundown I watched Jefferson salamanders mating on the pond bottom. Females were laying eggs on the submerged stems of red osier dogwood.

For me, watching mating salamanders is an annual rite of spring. This was the first time I’ve ever observed this activity during the day. I’ve always considered these secretive creatures to be strictly nocturnal. Perhaps the weirdness of this spring is responsible.

As I marveled at the salamanders, less welcome harbingers of spring arrived. A small squadron of mosquitoes buzzed about, seeking suitable landing sites on my exposed skin. Mosquitoes in March! Normally we needn’t worry about these bloodsuckers until early May.

On March 19th as I found hepatica in bloom on a sun-drenched hillside. A few bloodroot joined them the following day. These lovely wildflowers more typically unfurl in mid April.

Will this early awakening of spring become the norm in future? Perhaps. It is worth noting however that one year ago, winter held on stubbornly throughout March. On March 23rd we had close to 20 cm of snow. Ponds were covered by ice into early April. Let’s hope that evolution has endowed our plants and animals with the ability to cope with these dramatic changes. 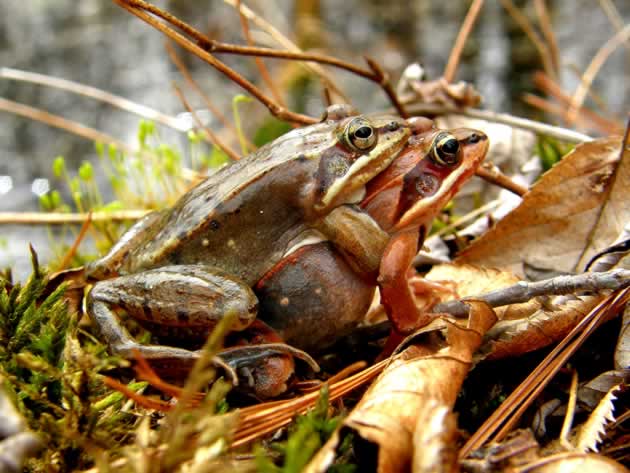 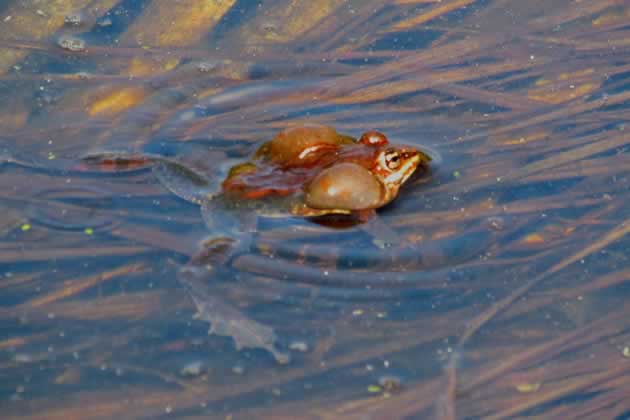 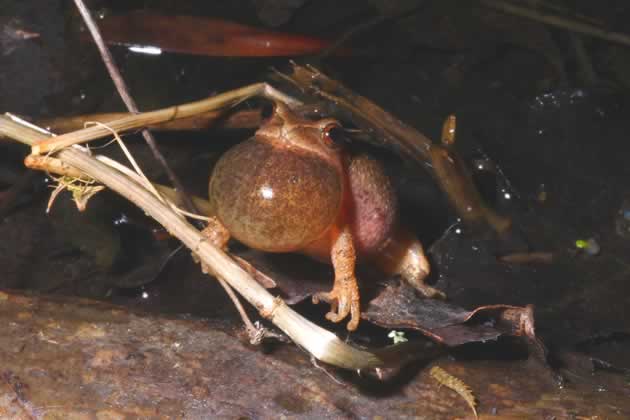 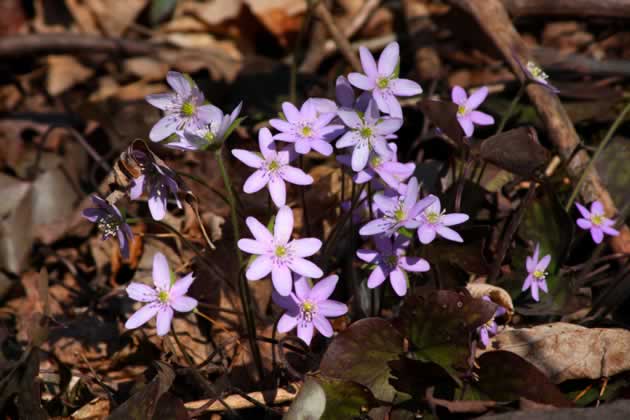 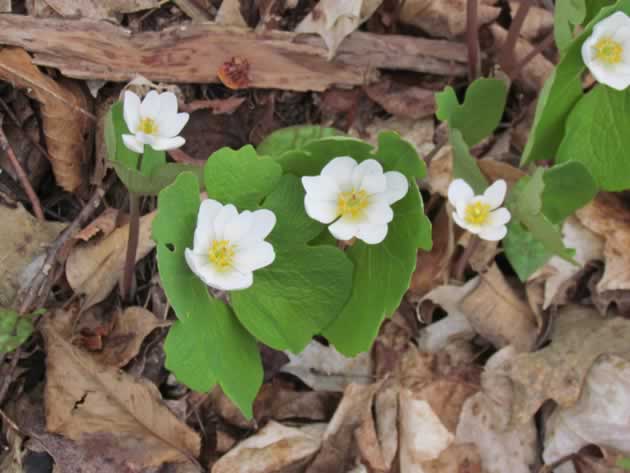 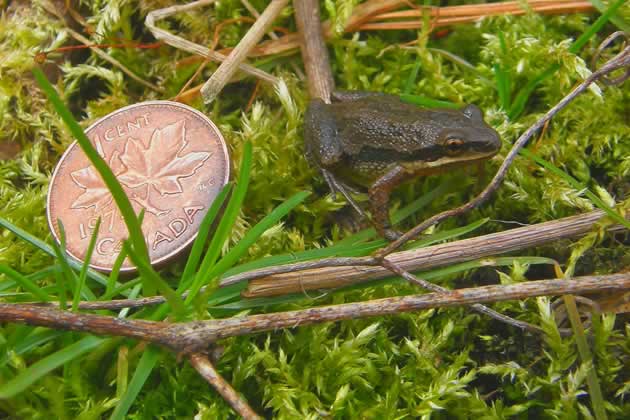 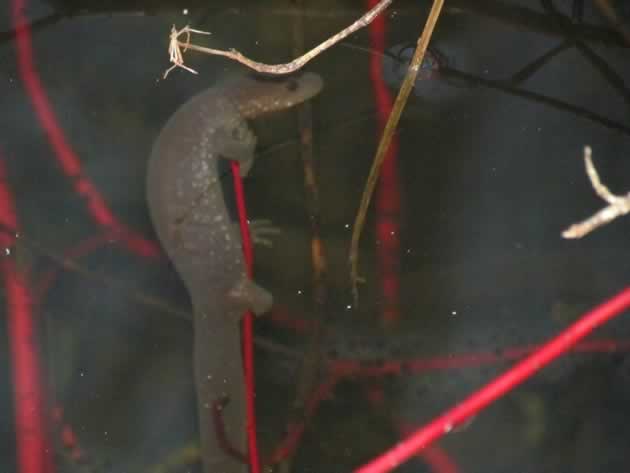 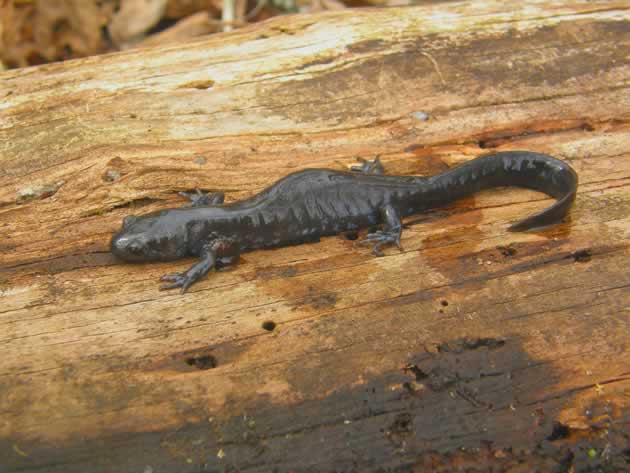