When I was a boy, I delighted in the discovery of springtime wildflowers – dazzling beauties like dog-toothed violets, trilliums and bloodroot. The wildflower that I cherished the most however was not particularly showy. It was the Jack in the Pulpit.

Jacks don’t announce their presence with colourful petals. Their fanciful green blossoms meld into the riot of green in the springtime woods, making their discovery all the more satisfying.

Among the reasons I loved this wildflower was its name. “Jack in the Pulpit” bestowed a personality on the plant that fired my imagination. The name also invited close inspection of the unique flower – “Jack” sermonizing under the sheltering overhang of his pulpit.

As I grew older I found out more about my cherished Jacks. I discovered that the large Jacks are usually “Jills”, female plants that produce brilliant red fruit in the summer.

More interesting was the discovery that these Jills can become Jacks and then Jills again. These plants can switch genders throughout their lives in response to growing conditions.

Jack in the Pulpit grows from corms similar to those of crocus. Another one of its common names, Indian turnip, suggests that these may be edible. And in fact, native people did consume the corms, but – and this is a very important but – only after roasting them or drying them for months.

Such treatment neutralized the oxalic acid crystals that are distributed throughout the plant, reaching dangerously concentrated levels in the corm. The crystals readily pierce soft tissues in the mouth causing an extreme burning sensation.

I’ve grown Jack in the Pulpits for years and they self-seed modestly. Each year baby Jacks surprise me by appearing in unexpected places, stirring fond memories of long ago springs. 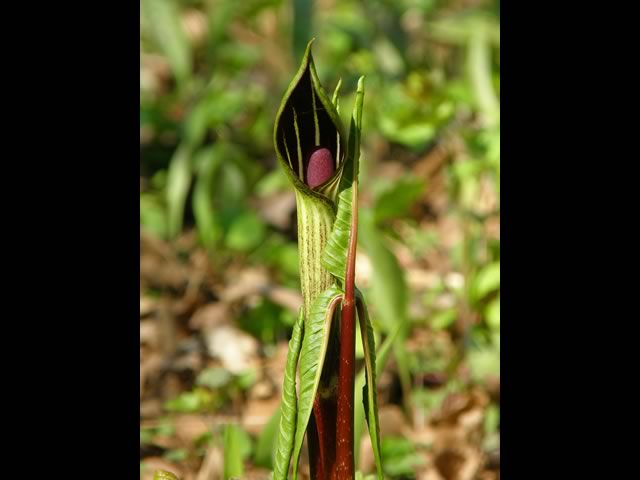 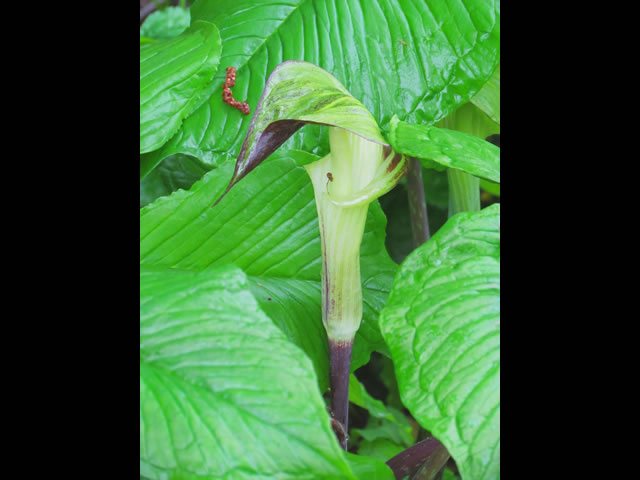 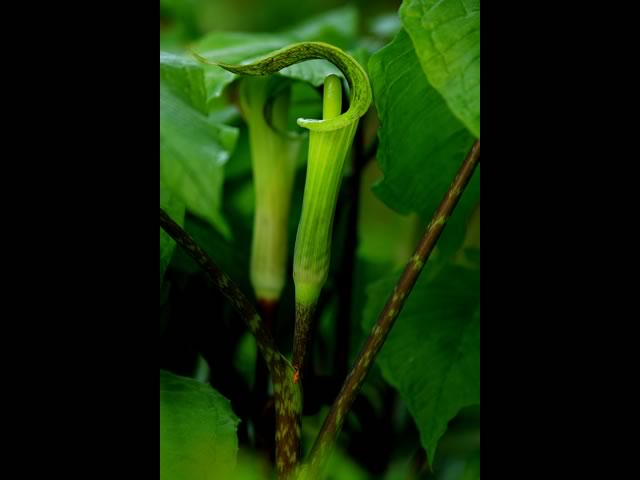 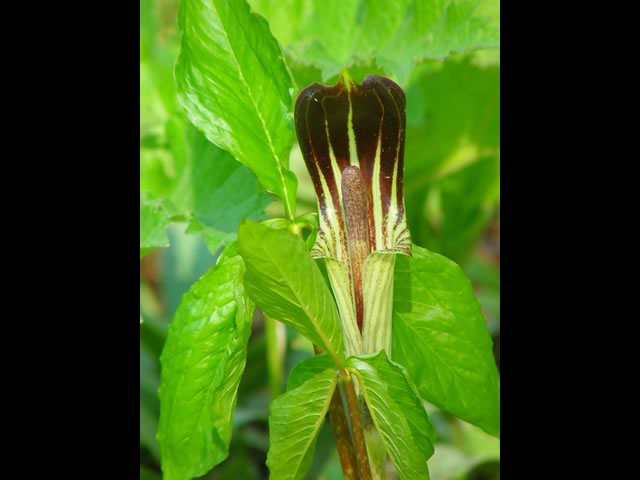 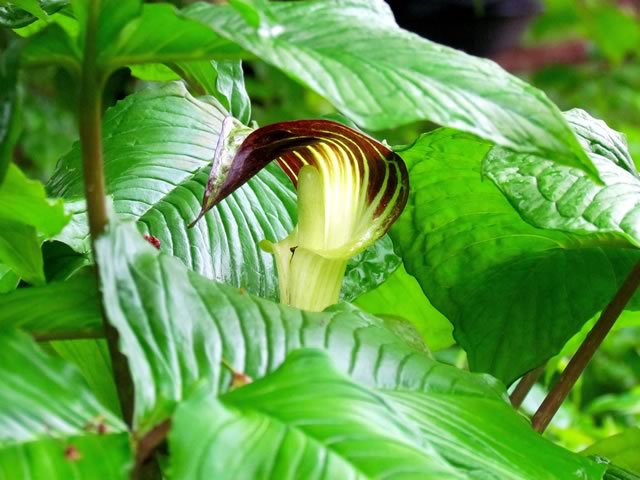 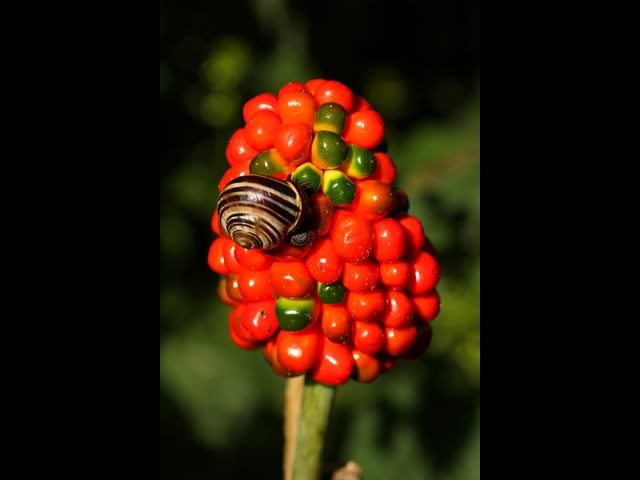 <
►
>
Jack in the pulpit unfolding