Here are the highlights from this year’s local music scene. Listen up!

I can feel it in my bones. There’s change a-comin’. Do you know I could work as a musician in Headwaters every night of the week? To me, that’s something and I’m happy about the progress. I see our community taking pride in what it has to offer not only around music, but art, food and so many things. Hurray! “Buy Local” is happening.

I’m also happy to see that young people are still encouraged to play and sing and hope. There was a flurry of them playing around this summer, likely trying to raise money for school – Laura Conning, Nicole Robertson, Jessica Bradley. It’s great to see so many of our local schools, restaurants and festivals including music in their programs.

As for me, I’m putting my shoulder to a wonderful new concept I’ve christened Music Street. I hope you will check it out online. Music Street will at least be a forum for local music, perhaps a directory of musicians. It’s in the development stage and will depend on community support. But I have faith that the community that nurtured the amazing growth and success of the Blues and Jazz Festival is ready for more! 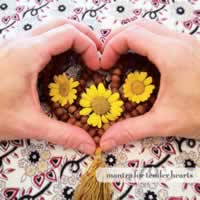 Instead of the traditional soothers you may have used, consider lulling your newly arrived Earthwalker to sleep with Sanskrit chanting. A straight-up recording of eight different mantras for everyone in your little nest of love. I believe Natasha has stumbled on a way to address the finer points of calming – to the very DNA – the automatic reflexes and general Karma of babes, beasts and bodies of all dimensions. Favourite track: Om Namah Shivaya (“Adoration to Siva.”) Nothing says it like Sanskrit.
Yogalaya.info 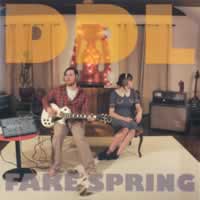 I bought the LP record because it’s yellow and fun to do vinyl again, and because Devin Hentsch is a good guy. But don’t worry. On the sleeve there’s a code you can download to get a digital version. That’s thinking. Devin’s sound has such a Kinks pull for me. I don’t pretend to know what he’s talking about most of the time, but I love the imagery. Some great beats and friendly help from the Harmony Rainbow Group make me want to scream and shout. Favourite tracks: Loup Garou and especially Light Down The Corridor – “Stay away from the door – I can smell the freedom…” Yeah!
devinandthedarklight.com 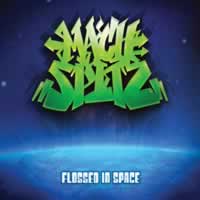 Cory McCallum is a veritable Michael Moore of rap. His “beefs” are genius, his delivery completely entertaining, and the overall production of this project is masterful and attention getting. Even for those who may not appreciate rap or hip-hoppy stuff, Cory always provides “something to floss your dome about.” Hey, everybody’s got to have an outlet. Favourite tracks: Drugmouffffffppphhh. Yup, that’s its name, and it’s a pretty dark tune, but I like the back-up singing, and St. Pete OD’d at Carleton (take my word for it).
beefchiefs.bandcamp.com 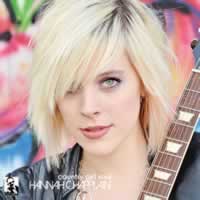 Well, I can honestly say, “I knew her when…” Our own Hannah Chapplain has gone country. All good and well handled by Marc Ganetakos who has winged our girl to a level of fame that took her to the Boots and Heart Festival and generously sprinkled it in all the right places. Hannah has even opened for Blue Rodeo and recorded one of her songs in Japanese. Check out her brave 30-Day Beauty Challenge blog about her addiction recovery. Favourite tracks: Here With You and a version of Magic Man featuring Ashley MacIsaac.
hannahchapplain.com 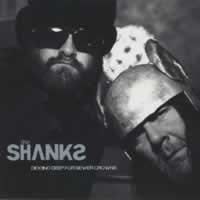 A Compilation – Remastered by José Contreras – 2013

Ah, The Shanks – always a pleasure. These lads have been busy this last year “tenderizing” their audiences in Germany on a bit of a tour where I know they were well received. Not exactly a fan of hardcore rock, I admit, but I’ve loved The Shanks over the years much the way I’ve loved Aerosmith. Some bands just stand out in a crowd. They’re a “must see” live and I highly recommend you check out their videos. Favourite track: I still adore I Light Stars. Favourite line from favourite track: “Digging deep for sewer crowns. See the one she wears on the ass end of town.”
theshanks.ca 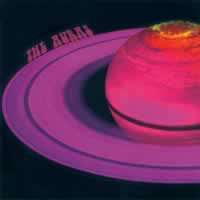 The Auras
The Auras EP

Get out your hookah – and get into a little psychedelic rock. These boys sound so much like The Doors and Jefferson Airplane and Donovan and bell bottoms and flowers and … what? They’re really fun and retro-hippy with trippy guitar, synthesized effects and some great vocals. They even look like they just stepped off the stage at Woodstock. I got lost at their show one time, but I didn’t inhale. Favourite track: Season of the Witch… no, just kidding, it’s Hot Shot.
theauras1.bandcamp.com 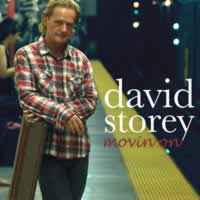 Please visit YouTube to see David Storey’s two wonderful videos. He directed one of them, Margo’s Got The Cargo, for our own Stompin’ Tom, and it has wonderful and satisfying images. He nailed it. The other is a video he worked up for his own song, Hang On. No wonder he made such a success of directing Corner Gas. David has such a talent and eye and feel for interpreting Canadiana colour and essence, on film and in song. It was a thrill to study his work. Favourite track: Hang On, and if I didn’t know better I’d swear the video was filmed at the Erin Fall Fair.
www.davidstoreymusic.com 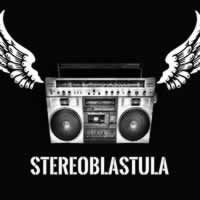 Tagged funk-hip-hop-experimental-acoustic-rap-rock, this late skeleton had a “coming out of the closet” event on Halloween at Annette Studios in Toronto. Playing all original music, the band formed as a side project of punk bands Buddy Black and Counterpoint, taking members from both. Moves Johnson plays acoustic guitar and sings, PK Smooth is the DJ, and Sexodus is the drummer. Favourite track: Way out of my comfort zone – probably your best bet is to check out fan picks online.
stereoblastula.bandcamp.com 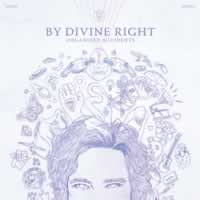 José Contreras and his lovely wife Lily Frost have been a wonderful shot in the arm for our musical and creative community. It has always been my take that artists function from a different level of consciousness, otherwise how could they possibly make it look so easy. José’s body of work is whimsical, introspective and intentioned with a “move on – there’s nothing to see here” attitude toward sadness. Lots of local friends on this one. Favourite tracks: Still enjoying Mutant Message and We F’N’R. “If you don’t get it, go read a book…or better yet, make love.”
bydivineright.ca
itunes.apple.com/ca/album/organized-accidents/ 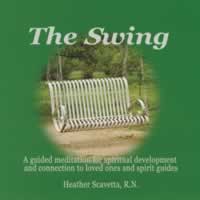 In this guided meditation for spiritual development and connection to loved ones and spirit guides, Heather and Tony Scavetta are doing important work around bereavement after losing their beautiful daughter Elizabeth. During workshops at their School of Miracles, Elizabeth is regularly seen helping attendees learn to see, feel, hear and know spirit. Heather carves a wondrous psychic path to peace and helps us connect to the higher realms.
www.schoolofmiracles.ca 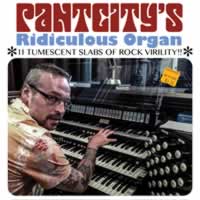 Available only online, Cory McCallum’s crazy genius is recorded as inexpensively as possible so he can fully express himself without all that insane overhead attached to studios and so on. Already working on another recording, Cory is profound and prolific and his work cleverly covers so many genres. Honourable mentions to Cory Bruyea, Stew Gunn and Justin McDonald, HRGers who just keep giving. Favourite tracks: Actually, I’m just going to cut to the chase and say Best Song of the Year: War Choruses. It’s a must hear.
pantcity.bandcamp.com 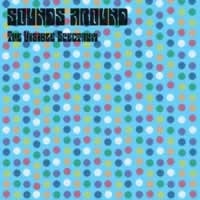 Sounds Around
The Visible Spectrum

Getting loopy again with Robb Schaede of The Auras with a double CD collection of sound experiences with something of an existential theme. There is a lot of abstract instrumentation and vocal over a bed of electric guitar variations. A bit sitar-ish. Everything from Airplane to the ashram with plenty of affect and synth. Both CDs, Shiva I and Kali II, are self-produced and completely original. Favourite tracks: Thank You, Love and Unbroken Spiral Consciousness.
soundsaround.bandcamp.com

About the Author More by Lisa Watson

Orangeville writer and musician Lisa Watson released her CD, Love Songs for the Open Range in 2012.
Add a Comment