Have groundhogs learned the ability to look both ways before crossing?

Our landscape is networked by roads – ribbons of death where myriad animals from butterflies to deer meet their demise. And though morbid, an objective look at this mortality can provide insight into changing animal populations.

In the 1960s and ‘70s groundhogs, aka woodchucks, were among the most frequent victims of vehicular faunacide. Their bodies littered roadsides as raccoon carcasses do today.

Groundhogs are now rare road-kill victims. No, they haven’t evolved the ability to look both ways before crossing. Rather, the lack of road-killed groundhogs suggests that their population has fallen off an ecological cliff.

When I was young, groundhogs – when not playing Russian roulette with cars – stood sentinel in meadows. Boys with .22 rifles shot them, with the approval of landowners who reviled groundhogs as varmints – diggers of holes that could snap the legs of cattle and horses.

I didn’t wield a rifle as a child, but I would sit patiently beside groundhog burrows waiting for the myopic mammals to poke their heads above ground and sniff the air for predators.

I enjoyed these close interactions with groundhogs and imagined that First Nation’s hunters may have used this technique – crouching like polar bears at the breathing holes of seals – to capture the plump rodents.

So what happened to the groundhogs? Well, certainly their population has been reduced by the aforementioned road-kill, but it is likely no coincidence that the fall corresponded with a rise in coyote numbers.

In southern Ontario and throughout much of North America, coyotes have flourished in recent decades, assuming the role of top predator, filling the void left by the disappearance of wolves.

If a 12-year-old boy can approach a groundhog near enough to see its whiskers twitch, consider how easy it would be for a coyote – with predictably unpleasant consequences for the groundhog. 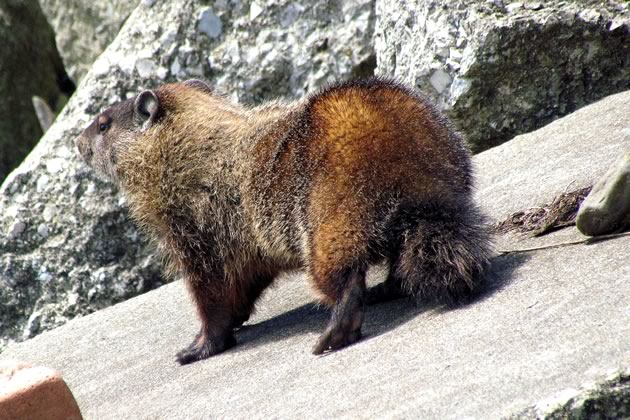 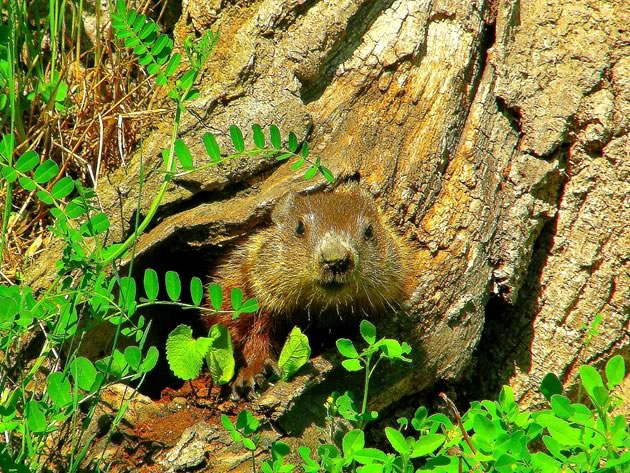 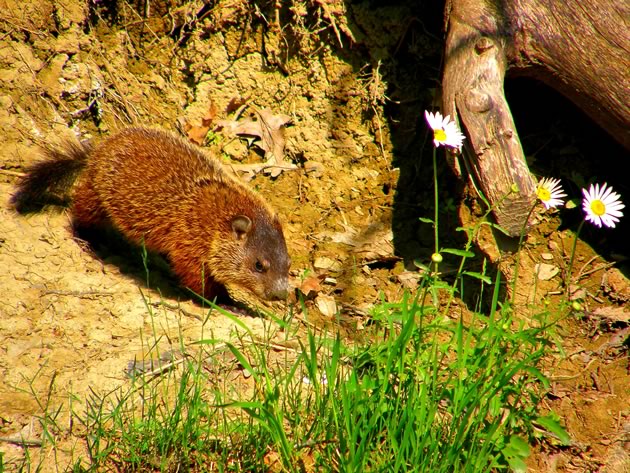 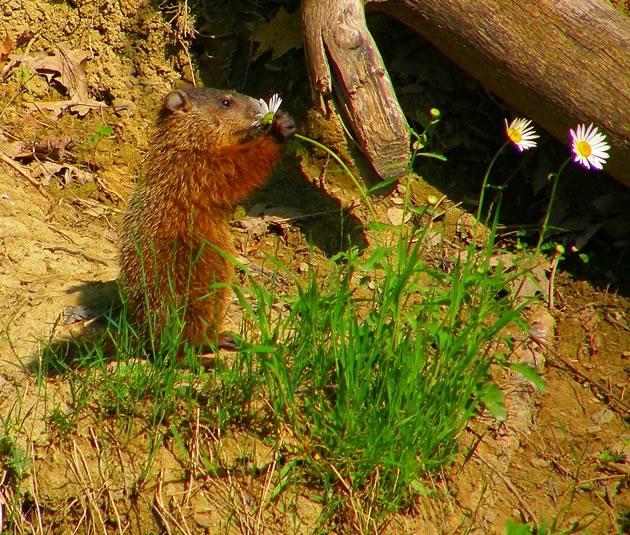 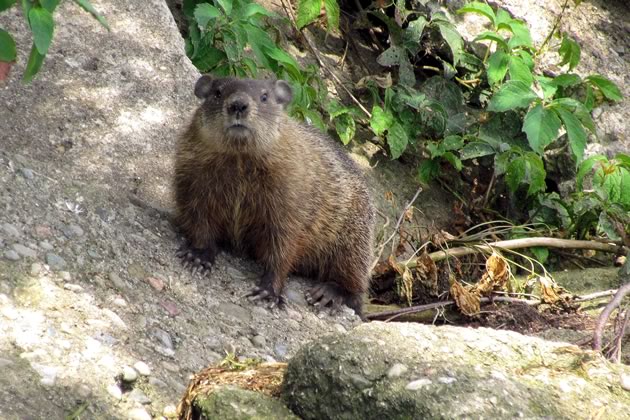 <
►
>
Taking time to smell the flowers