Egrets were being slaughtered by the thousands in 19th century America.

Great egrets evoke notions of southern swamps – of alligators, bald cypress trees and Spanish moss. And yet, at this time of year they can be found in their hundreds, foraging at Luther Marsh in the cool uplands of Dufferin County.

Great egrets are a balm to disillusioned naturalists who are all too familiar with the loss and retreat of wildlife. Egrets represent the promise of recovery. Once teetering on the brink of extinction, they were rescued by a remarkable conservation effort initiated by a small group of women in Boston.

Egrets were being slaughtered by the thousands in 19th century America. Fashion mavens of the day advertised their status by adorning their heads with wildly extravagant hats, sprouting flowers and fruit. But more exotic accoutrements were desired.

Milliners obliged by affixing feathers, heads or the bodies of colourful birds to the hats they sold. Feathers of bluebirds, blue-jays, orioles and, of course, egrets were all commonly used. Stuffed warblers and hummingbirds peeked out blindly between the plumes. Even small stuffed mammals and reptiles clung to the hats of patrician ladies as they sipped their afternoon tea.

Like today, most 19th century consumers thought little about the provenance of the products they bought. As now, purchases of clothing and accessories were motivated primarily by style and price. Sometimes though, uncomfortable truths rattle the public conscience: Think the Bangladeshi garment industry or the blood diamond trade.

The uncomfortable truth of bird slaughter for the millinery trade dawned on a group of well-connected Bostonian women in 1896, and the Audubon Society was born. They launched the first modern-style conservation campaign, successfully pressuring politicians to end the killing.

The success of those early conservation pioneers is evident in the magnificent egrets that grace Luther Marsh in the 21st century. 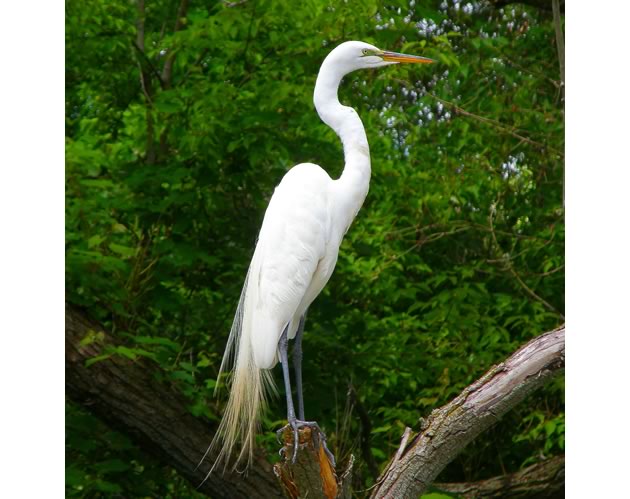 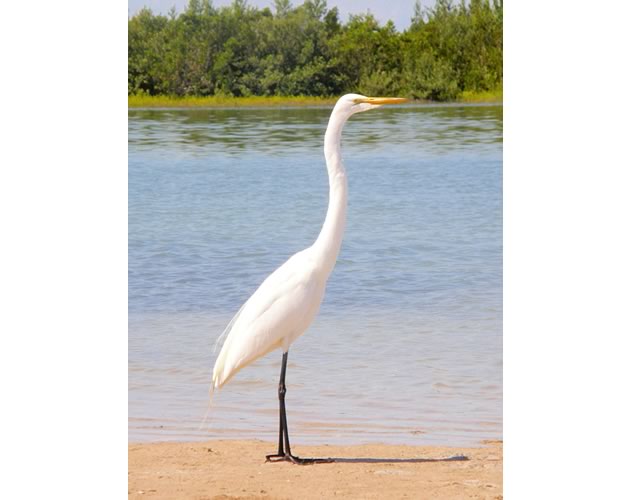 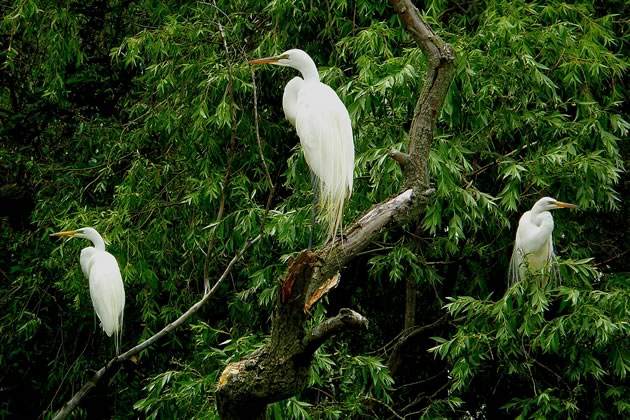