Beech trees are being destroyed at heartbreaking speed by an introduced pathogen called beech bark disease. 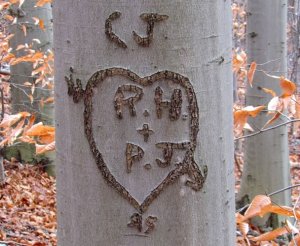 The smooth grey bark of beech trees evokes elephant skin, making beech strikingly unique among the large trees of the forest. This smooth bark sometimes offers signs of mammals that have passed by: claw marks left by climbing bears, or declarations of love etched by romantic humans.

Beechnuts nourish wildlife. This bounty, properly referred to as “mast,” once fed legions of passenger pigeons. Where beech trees and black bears co-exist, the bears cling to the trunks and pull branches towards them to feast on the nuts, inadvertently tangling the branches to form structures fancifully referred to as “bear nests.”

Beech trees offer not only food, but also housing to wild creatures. Pileated woodpeckers chisel nesting holes into them. Other tenants, including flying squirrels, move in when the woodpeckers move out.

Woodlands in parts of southern Ontario were once referred to as maple-beech forests. Beech, like sugar maple – but unlike oak and pine – can grow in very shady conditions. This allowed beech, along with sugar maple, to dominate mature deciduous woodlands.

No more. Beech are being destroyed at heartbreaking speed by an introduced pathogen called beech bark disease.

The demise of beech goes largely unnoticed by people who don’t hike in the woods. That’s because beech trees seldom grow in the open. They require the shade, moisture and shelter of the forest’s embrace.

Beech trees also likely depend on soil-born forest fungi. In a “you scratch my back, I’ll scratch yours” relationship, the fungi take carbohydrates from tree roots and in return, help the tree roots absorb water and minerals. Scientists refer to such a relationship as “mutualistic”.

Regardless, the forest disposition of beech trees means you won’t see their bleached bones on the open landscape as you do elm trees. The glorious beech trees with the elephant-skin bark die largely unmourned as they tilt towards the fate of the passenger pigeons they once fed. 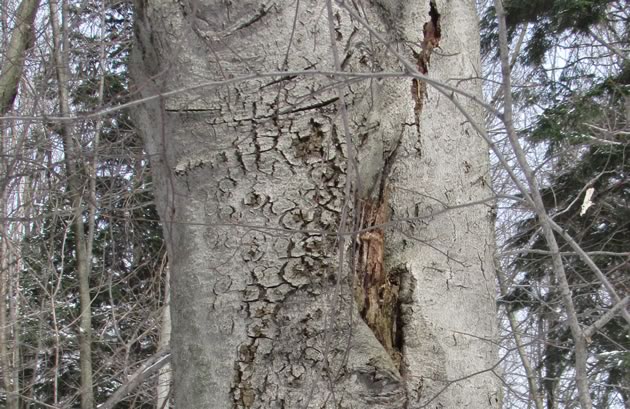 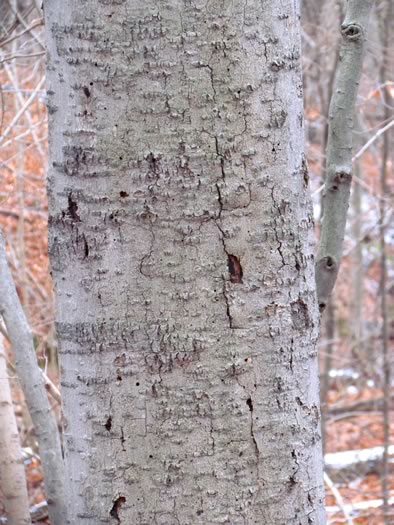 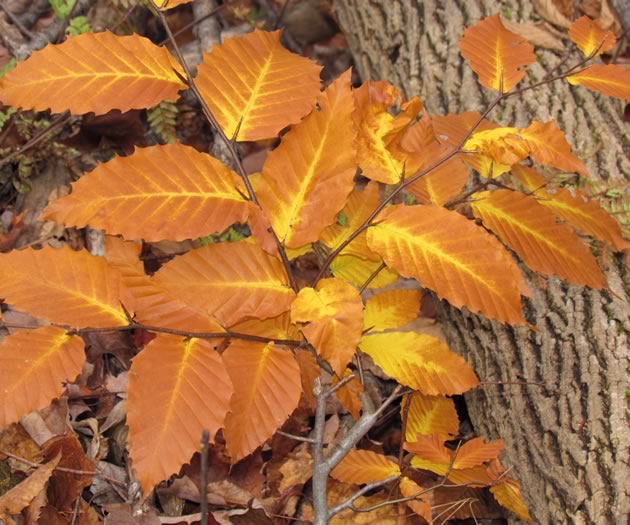 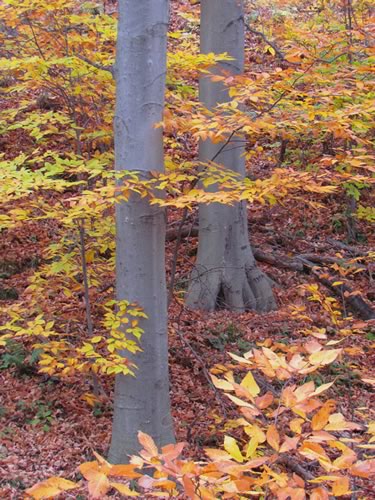 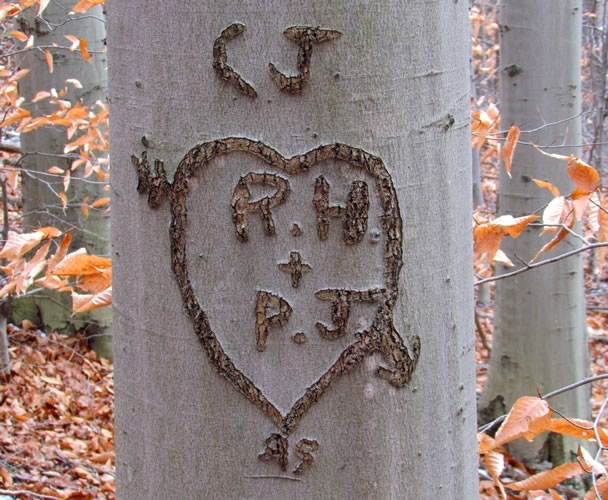