Bird feeding has been largely responsible for the expansion of cardinals and mourning doves into Ontario. 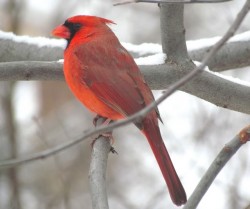 I recently met a gentleman who has been an avid birder for most of his 90 plus years. When he was a young man in Toronto, a flash of red in the shrubbery was cause for great excitement. Cardinals were rare – so rare in fact, that birders would report sightings of them to the Royal Ontario Museum.

More than a century after colonizing Canada from the United States, cardinals are now common year-round residents in Toronto and throughout southern Ontario. They are still thrilling to behold.

Arriving with the cardinals in the early 20th century were mourning doves that quickly became abundant. Now they mob our bird feeders, gorging like gluttons at buffet restaurants.

Bird feeding has been largely responsible for the expansion of cardinals and mourning doves into Ontario, keeping these birds fueled in winter when natural food sources are scarce.

Among the more recent avian invaders to plunder our seeds and suet, are red-bellied woodpeckers. These striking birds have winged into Ontario with gusto, often demonstrating great loyalty to particular bird feeders.

During the Christmas Bird Count in December, Chris Punnett of the Upper Credit Naturalists led his group of birders to a feeder on Kennedy Road where he had seen a red-bellied woodpecker on the count in 2013. And there it was again, as if on cue! (Well, maybe “it” is a trifle presumptuous – maybe we were seeing a relative of 2013’s bird, or one of its twitter followers.)

Will other birds be lured northward by our feeders? One waiting in the wings, so to speak, is the tufted titmouse, a sprightly chickadee relative that has established beach-heads in Ontario on the Niagara Peninsula and in the extreme southwest. Their arrival here, should it happen, won’t provoke cardinal-like levels of excitement, but the bird-feeding fraternity would chirp with delight. 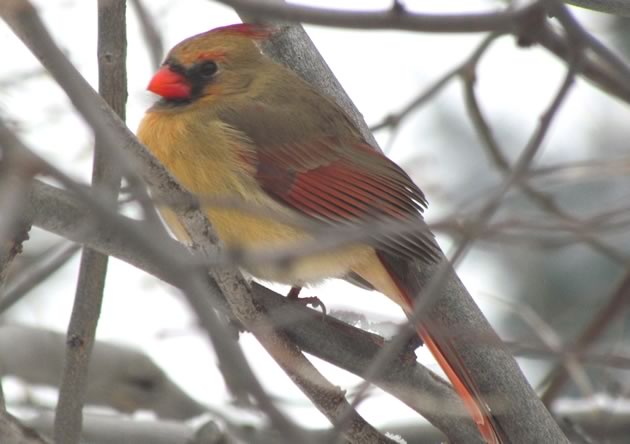 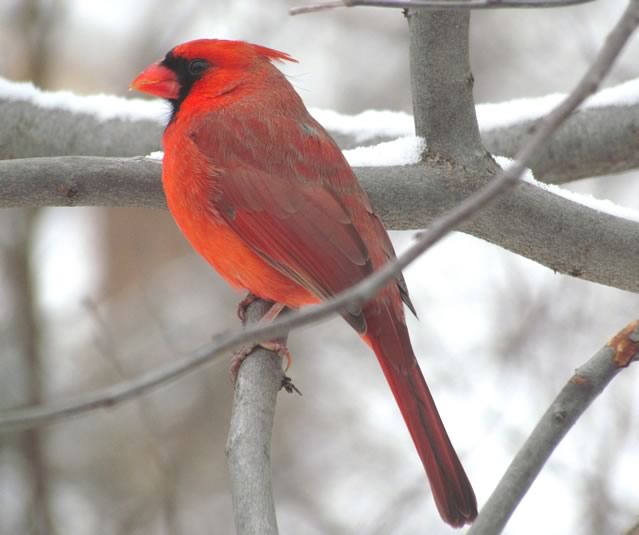 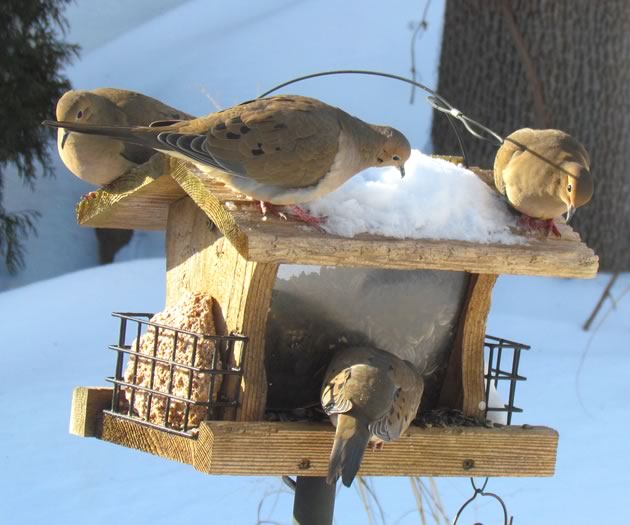 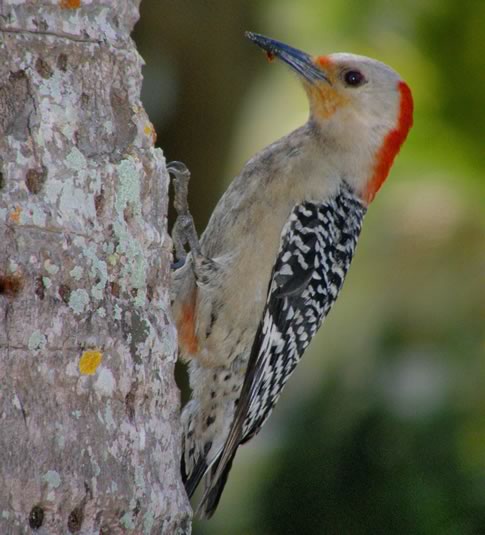 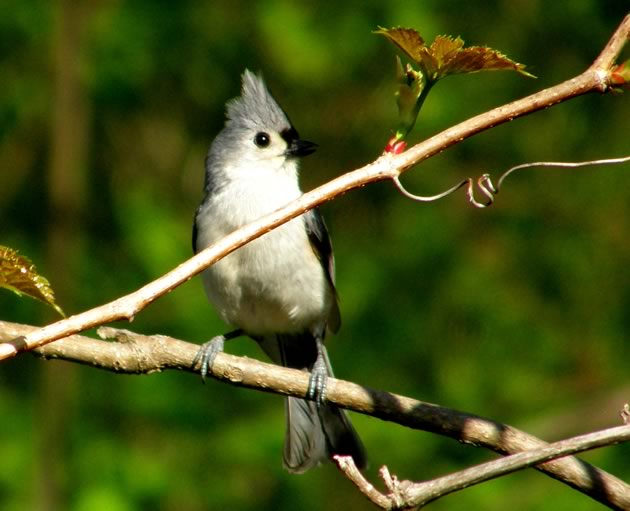