Next time you stumble across a spider try not to scream or reach for a shoe. 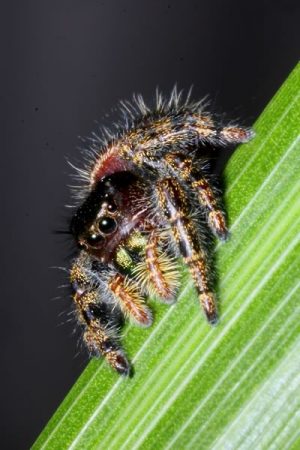 Among the rogue’s gallery of hated animals, spiders figure prominently. This is a great pity, for they are among the most extraordinary of creatures. Consider, for example, their fascinating array of hunting strategies.

Many, of course, make astonishingly intricate webs to ensnare prey. That they are able to “run” along the strands without getting any of their eight legs stuck speaks to almost otherworldly co-ordination.

Other spiders have evolved equally sublime strategies to find dinner. The bolas spiders of the tropics emit a come-hither scent that mimics the pheromones of female moths. A love-besotted male moth arrives, but instead of finding an alluring lady, he finds himself swinging from a sticky lasso held by the spider.

Our beautiful crab spiders are ambush predators, lurking in flowers, their forelegs spread wide. When an unsuspecting bee arrives, the legs snap shut, and the crab spider delivers a paralyzing bite.

Fishing spiders, aka “dock spiders,” are large enough to send arachnophobes into fits of terror. Like crab spiders, these hairy behemoths don’t spin webs. Instead they use the still surface of a pond as their “web.” With their legs splayed on the water surface they feel the vibrations of struggling insects, just like orb-weaving spiders do in their webs.

Doe-eyed jumping spiders with their furry bodies can legitimately be called “cute.” (Of course, the spider’s eight “doe eyes” might unsettle some people!). Their excellent eyesight allows them to sneak up on potential prey. Then they leap like miniature mountain lions. A miss? No worries – a silken thread tethers them to a nearby support.

Other spiders roam widely, searching for prey and chasing it down. The aptly named wolf spiders do this.

Next time you stumble across a spider try not to scream or reach for a shoe. Remember that, for all their creative hunting strategies, they haven’t evolved a way to catch people – yet! 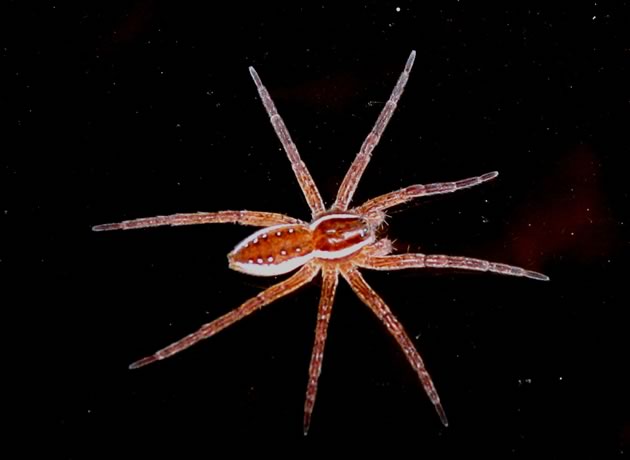 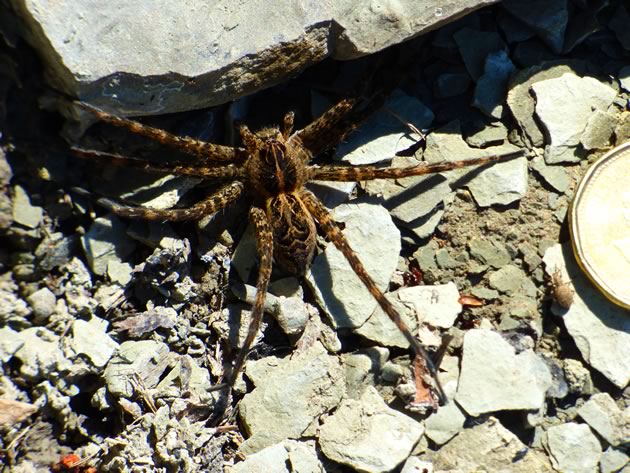 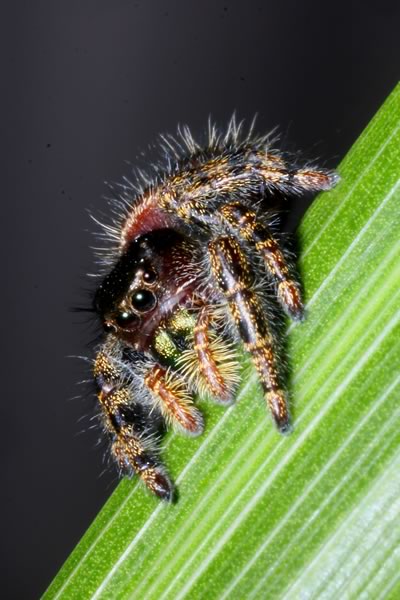 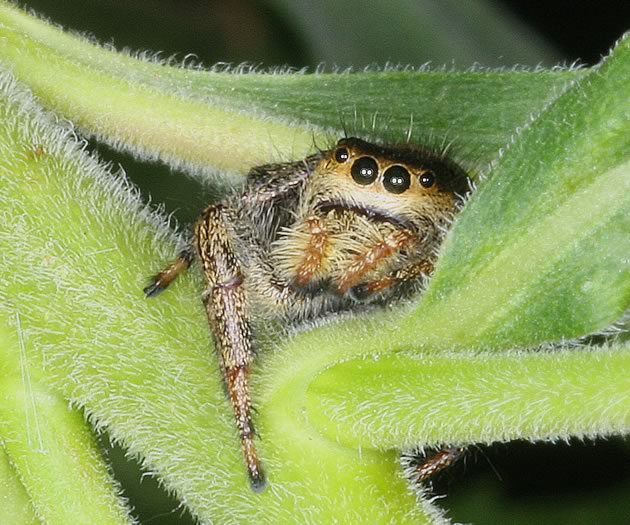 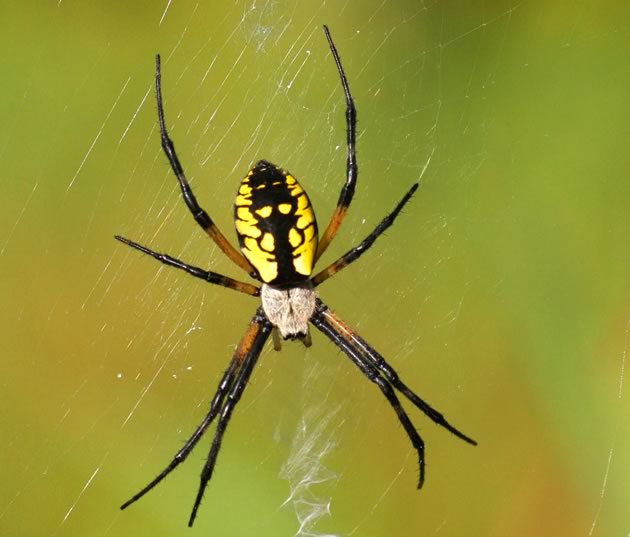 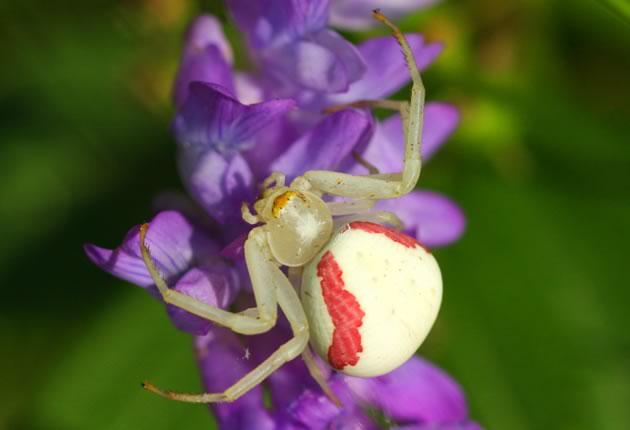 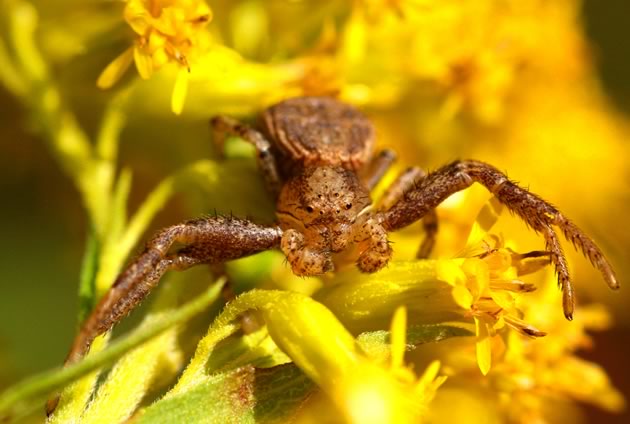