Gardening has always been one of my greatest pleasures, but my efforts were, and remain, of the “weekend gardener” variety.

Not long after moving to Mono in the early ’90s, I became a member of Hockley Valley Garden Club. Gardening has always been one of my greatest pleasures, but my efforts were, and remain, of the “weekend gardener” variety. The club introduced me to gardeners of another order entirely.

At the core of the club then were people for whom gardening was a way of life. I felt like I’d been generously initiated into a new nationality, one populated by remarkably gifted artists who devoted the better part of every day to producing extraordinary botanical canvases. Among them were Amy Stewart of Highfields in Caledon, Brian Bixley of Lilactree Farm in Mulmur, Jean and Philip deGruchy of Graymalkin Farm in Caledon, Don and Inge Sinclair in Mulmur, and longtime president and presiding spirit of the club, Liz Knowles of Larkspur Hollow in Mono.

We first featured Liz’s garden in 1997 in an article by Brian Bixley. It was lovely then, but gardens and gardeners evolve, and in this issue, associate editor Tralee Pearce has revisited Larkspur Hollow to discover how, two decades on, it has become a lush tapestry woven with botanical gems Liz has discovered in her global travels.

In my own considerably more modest garden, I once had a charming pale pink rose bush (the name will come to me – sigh) which I planted from bare root. A couple of years later it put on a magnificent display of bloom and when I exclaimed on its beauty to my scientist husband, he commented wryly, “And I suppose you think you’re responsible for that.”

He was teasing me, but his words perfectly captured all the wonderful humility of gardening. It is not, as some would have it, a matter of bringing nature to heel, but a constant working toward a happy partnership. For a casual gardener like me, the gratifications tend to be entirely felicitous, a lucky gift. Liz Knowles would be the first to admit that she too has been humbled by nature. But more than a gardener, Liz is a passionate plantswoman with a deep knowledge of the origins and character of individual species. Her gardens reflect a profound understanding of and sympathy with nature in all its glories. And she is responsible for that.

(Hockley Valley Garden Club has since dispersed, but the gardens of several of those early members have appeared in the pages of this magazine. You can find links to those stories with the online version of our story on Larkspur Hollow.) 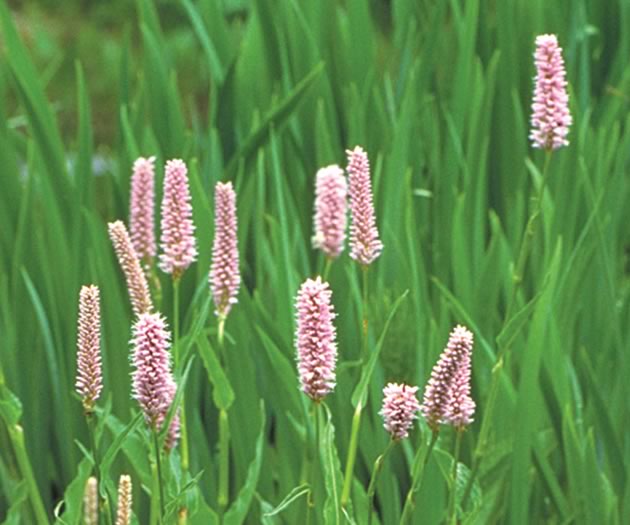 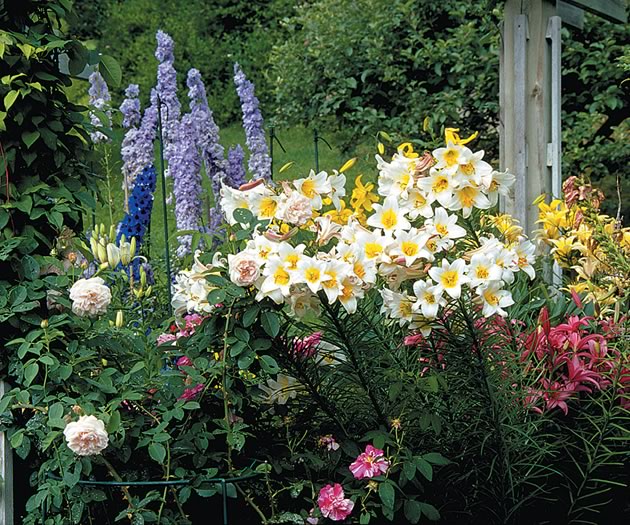 Art and gardening inspire each other to superlative effect in the botanical pursuits of two local artists.