Check out these seeds.

There must be something in the water in Erin, because in addition to the new high school farm project and the garden love over at the Erin Public School, the town is also home to a new seed library – from which you sign out seeds instead of books. And forget the lending periods you’re used to for novels. Here it extends to months, not weeks, as you’re encouraged to plant the seeds, watch them grow, produce flowers or vegetables, and then harvest new seeds to return to the library. 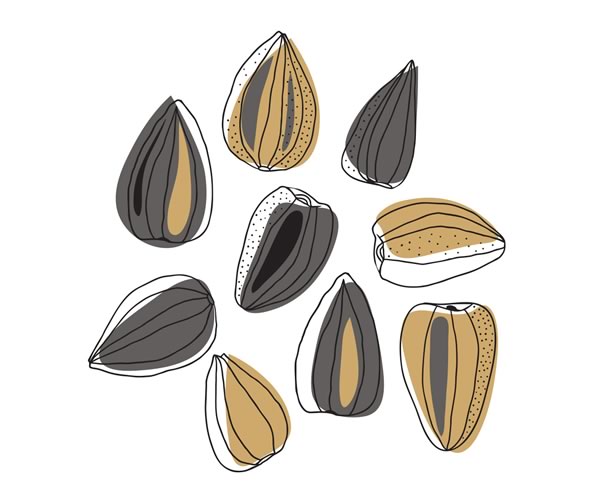 It’s a modest version of a worldwide movement not only to resist the commercialization of seeds, but to cultivate and preserve heirloom and endangered varieties of food crops. In Canada the national Seeds of Diversity is a nonprofit, member-to-member seed exchange based in Waterloo.

Closer to home, the Toronto Seed Library has 19 branches and the Orangeville Public Library got in on the seedy business last year. Seminars are cropping up everywhere to show newbies how to plant and harvest seeds, all in the name of regenerating them. We caught up with Erin seed librarian Jen Edwards to find out more about her fledgling program.

How does the Erin Seed Lending Library work?

One version of the seed library lives at the Erin library branch as a self-serve station during planting season. In the winter people can return seeds via a dropbox on the windowsill. I also have a portable seed library I bring to events – even to playgroups! People can choose free seeds to take home to plant. I recommend sunflowers, beans and peas – they are easy to grow and to harvest.

What if people are nervous about whether they can bring you back any seeds?

Borrowers are encouraged to bring some seeds back to keep the cycle going. But it’s not necessary! There are no overdue fees, and I would rather people used the library and didn’t return the seeds than avoid it because they were uncertain how to harvest seeds. I’m hoping people will learn how to harvest seeds through the program so they don’t have to feel nervous about bringing them back.

Where did you get the idea?

Before February last year I had never heard of a seed library, but I saw one in Port Credit and I thought, “Erin can do this!” I started talking to Transition Erin and the Erin Horticultural Society and they said I should go for it. But I am little, and this was so big. So it was a challenge. But I met some really nice people, like Liz Armstrong from Erin’s Climate Change Action Group [one of In The Hills’ Local Heroes in 2016] and Mayor Al Alls who both helped me launch the library in April 2017. My friend’s daughter helped me start the website.

What is the appeal of a seed library?

The whole idea of a seed library is to get people to try something new. Grow something for yourself instead of going to the store. Try it with your kids. If it works, fantastic! If not, learn a bit and try again.

How do you keep it growing?

I help look after the Erin Public School teaching gardens, so I harvest lots of seeds from there. As I do more talks and events – like my upcoming one on Seedy Saturday at Erin United Church on April 7 – the word gets out and I have received some really neat seeds, everything from giant pumpkins to gorgeous sunflowers. People are realizing that if you really look, you’ll discover seeds are everywhere. If you pull a flower apart after the petals have died back, you will most likely find seeds. For example, inside the spent head of a marigold is a pile of what look like miniature porcupine quills – those are the seeds! And some people are seed savers and kind enough to share their abundance of seeds with me. But most of all, I believe the seed library flourishes because of the sentiment behind its motto: “Grow big dreams.”

This interview has been condensed and edited.

For more on the Erin Seed Library, visit erinseedlendinglibrary.weebly.com 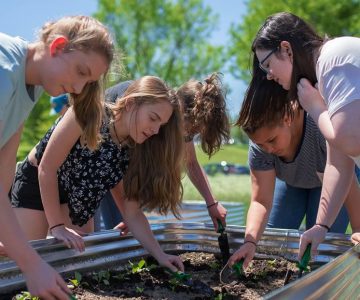 The Garden of Erin

Teens get the dirt on food and farming at Erin District High School. 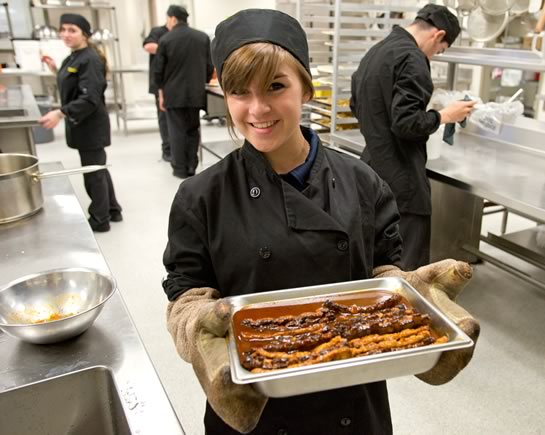 At Bolton’s St. Michael Secondary School, the hickory stick has been replaced with a baguette, and Chef Gallo is calling the tune. 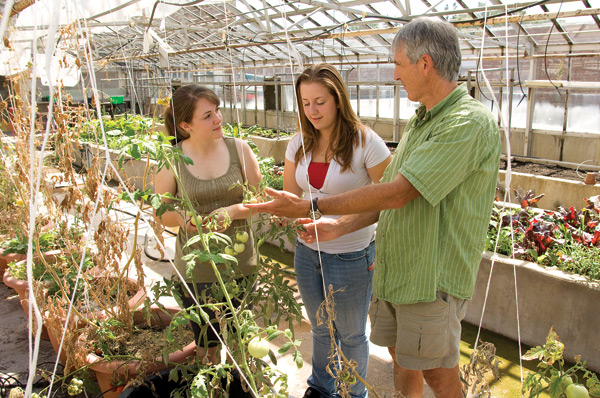 Cook it and they will learn

The culinary arts program at ODSS has found a way to kids’ hearts and minds through their stomachs.