Samantha Penny is working on a Korea-based documentary called Reset, due for release mid- 2019. 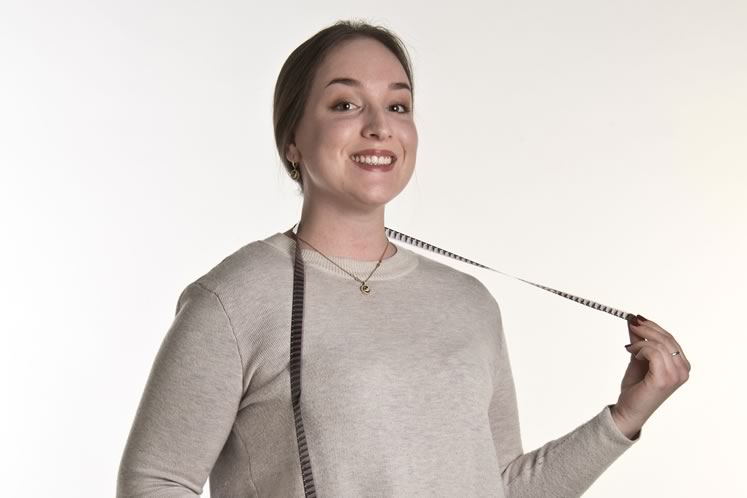 If you had to describe Samantha Penny in one word, “vivacious” could do it. The accomplished scholar, entertainer, filmmaker and traveller is a former Westside Secondary School student and alumna of Theatre Orangeville’s youth choir. She graduated with great distinction from the University of Windsor earlier this year, and was awarded the Board of Governors Medal for achieving the highest mark in the communication, media and film program.

In 2016, a study abroad opportunity allowed her to spend a year of her university career in Seoul, South Korea. Why Korea? An interest in K-pop music was a factor, but more than that she says, “I just fell in love with the place.”

Together with one of her professors, Samantha is currently working on a documentary film about the 2014 sinking of a ferry in South Korea in which more than 300, mostly young people, died. Titled Reset, the project is due for release mid- 2019. Samantha also works part time at Mark’s Work Warehouse in Orangeville.

Samantha is still figuring out her big picture career plans. She’s curious about managing artists and writing both fiction and for the screen. Wherever she ends up, she says it will be “somewhere in the creative entertainment industry.”