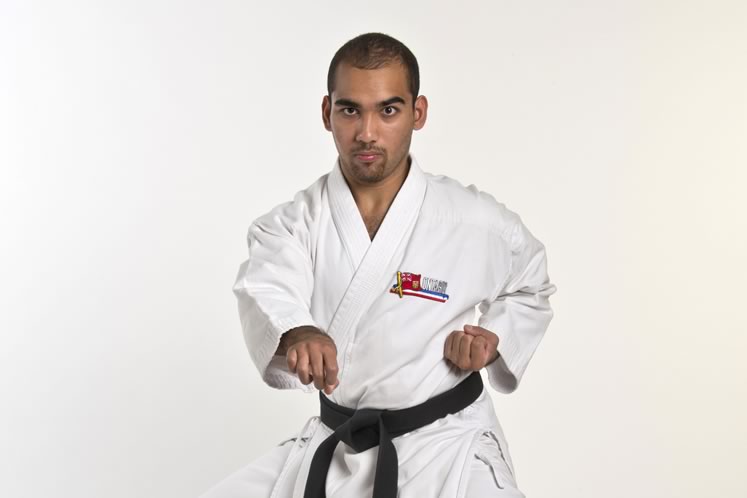 Daniel Mustapha is Canada’s 2018 national para champion in karate. Daniel has studied the martial art for 12 years, earning a black belt along the way despite being born with cerebral palsy and clubbed feet. Why karate? “It’s like a drive,” he says, describing the emotional advantages he receives from the practice. There are also dramatic physical benefits. “If I didn’t do karate, I wouldn’t be able to move my hands or feet.”

Homeschooled, Daniel will be writing his GED exams soon. He’s also hoping to compete in the 2018 Commonwealth Karate Championships to be held in December in Durban, South Africa. Then there are the 2020 Paralympics in Tokyo, Japan.

Despite his national prominence, Daniel still experiences some of the misconceptions common to people with disabilities, especially on the job search front. “People are afraid to hire people with disabilities,” he says. Beyond karate, Daniel has an interest in animation and graphic design, and he’s currently exploring opportunities for further education in that field.

He’s also considering advocating for people with cerebral palsy, and might eventually pursue politics. A persistent, determined individual with a steel-trap technical mind, Daniel will no doubt bring his medal-winning ways to any task he takes on.