Bolton runner Aysia Maurice holds provincial records for the 2,000-metre and 1,500-metre steeplechase, and has placed in the top 10 nationally in both events. 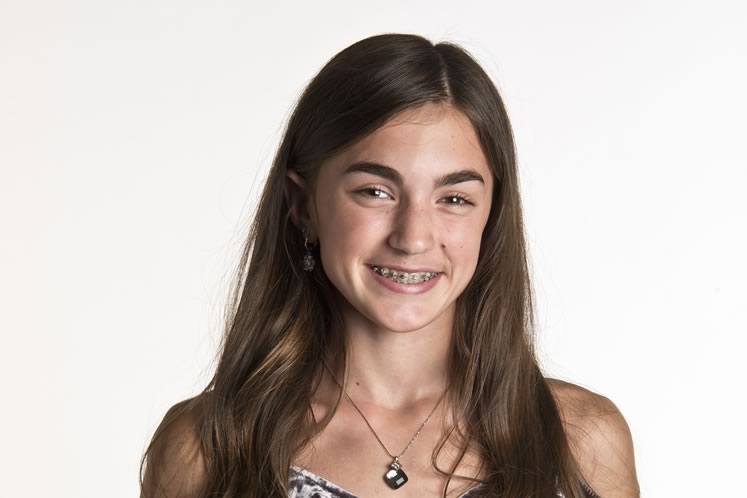 It’s difficult to square high school runner Aysia Maurice’s long list of championship awards with her age of just 14. She holds provincial records for the 2,000-metre and 1,500-metre steeplechase, and has placed in the top 10 nationally in both events. This year she also placed fourth in her age group at a North American indoor 1-mile run championship in New York City.

Then there’s the CN Tower. Aysia says she fights through the pain required to be the fastest female (in both 2017 and 2018) to climb the tower’s 1,776 stairs in the World Wildlife Fund’s annual climb because she knows how happy she’ll be when it’s over. The event’s social good is not lost on this budding athlete either. “It’s for a really good cause. I like to know I’m contributing,” she says.

Now a Grade 9 student at Humberview Secondary School where gym and math are her favourite subjects, Aysia’s focus is set squarely on attending the 2024 Olympic Games in Paris. “It would be really cool to compete in the 1,500-metre steeplechase,” she says, adding, “The water pit looks like fun.” This might sound like wishful thinking from most teenagers, but not Aysia.

She was nominated for 25 Under 25 by Peel school board trustee Stan Cameron who said her teachers at Allan Drive Middle School were impressed with both her athletic and academic achievements. They added, “Also, she is a really great kid.”