Shelburne’s mayor reflects on both the tragedy that gripped his town and the compassion it inspired. 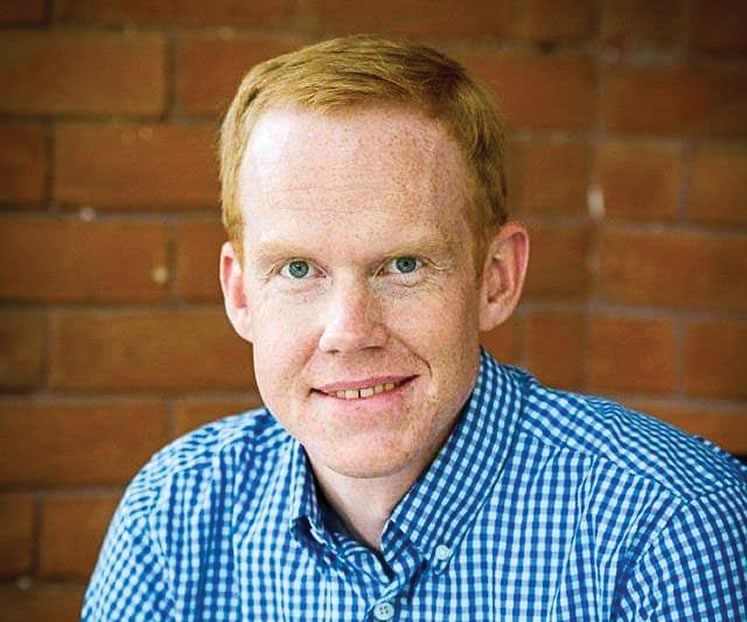 Shelburne mayor Wade Mills is grateful for the compassion shown by the community.

It was the night of March 11th when something changed for me. Until then it had seemed as though the “novel coronavirus” was somewhat of a distant threat. That Wednesday night, however, as I sat in bed watching the news, the threat of this virus took on a new reality. That was the day the World Health Organization officially declared a global pandemic.

The next morning I contacted our municipal CAO to express my growing concern. At that time, the number of positive cases within Dufferin County was still in the single digits, but my gut feeling was telling me this would not long remain the case. Almost immediately we began developing strategies that would ensure the continuity of municipal services and operations throughout the pandemic.

Very early into the process, we decided that public communication would be an integral part of our strategy. This decision was rooted not only in the belief that we should be forthright with our residents, but it also recognized the fact that a well-informed community would be more likely to lean in when needed. To that end I began issuing daily updates through social media. In the ensuing weeks these updates would become a central part of my daily routine and oddly enough, they would also become personally therapeutic.

On March 20th, I officially declared an emergency within the Town of Shelburne, and since then my days have been filled with a seemingly endless stream of virtual meetings and phone calls. Suddenly we were dealing with challenges and issues that required all of us in leadership positions to act quickly, decisively, and creatively. Among the many challenges we have faced, however, none hit me as hard as the absolutely tragic situation that unfolded at the Shelburne Residence. The extent of the outbreak and the loss of life seemed unimaginable, and the collective grief shared by our community is something that will long endure.

Leading our community through a global pandemic was certainly not something I had anticipated when I became mayor. This experience has tested me on a number of levels and it has changed me – hopefully for the better. Early on, I called upon the community to let the “better angels of our nature” show up, and I can say with an abundant sense of pride and humility that Shelburne answered that call. Our efforts have truly been collective, and I will remain forever grateful for the support and compassion that our community has shown.

About the Author More by Wade Mills

Share your story with us using this Pandemic Journals form. Deadline is August 1. 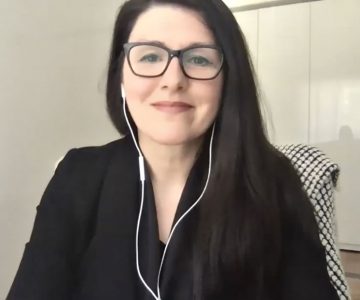 “You can’t get all in a twist. You have to roll with it”

A hands-on Caledon interior designer gets it done from a distance. 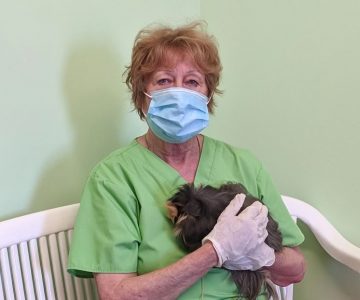 Keeping both animals and staff safe was a priority at the Upper Credit Humane Society shelter. 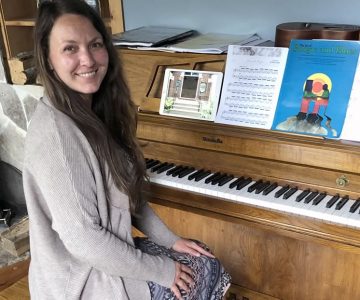 “The enthusiasm of my students remains”

A piano teacher keeps her music school running on her iPad. 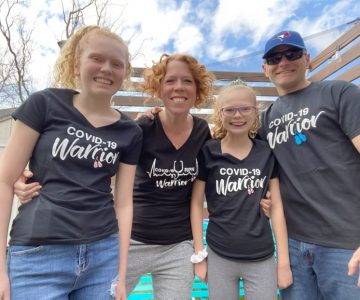 This Orangeville nurse contracted Covid-19 – along with her whole family. 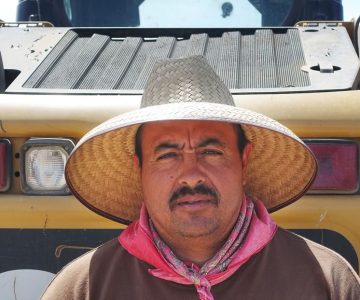 “I always think of my family – my wife, Faviola, and my daughter, Jimena”

On a Mulmur farm, an essential seasonal worker misses his Mexican homeland. 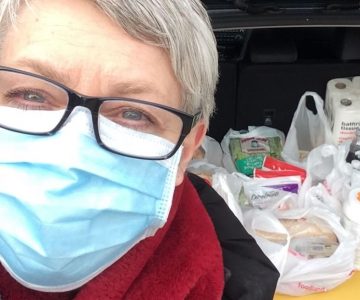 “All my paid work is suspended”

This volunteer now makes grocery deliveries to seniors for free.