Don’t count on a quick drop-in when you pull into the Inglewood Antique Market on Highway 10 south of The Grange Sideroad. This classic late-1880s barn is packed to the rafters in a way that makes you want to scan every last trinket. Jon Medley, a lifelong antique hunter and collector, took over the business in 2018 from previous owners and curators Annette and Phil Turturici who had run it for 25 years. Jon’s collections fill about a third of the stock, and the rest comes from about 10 other dealers. 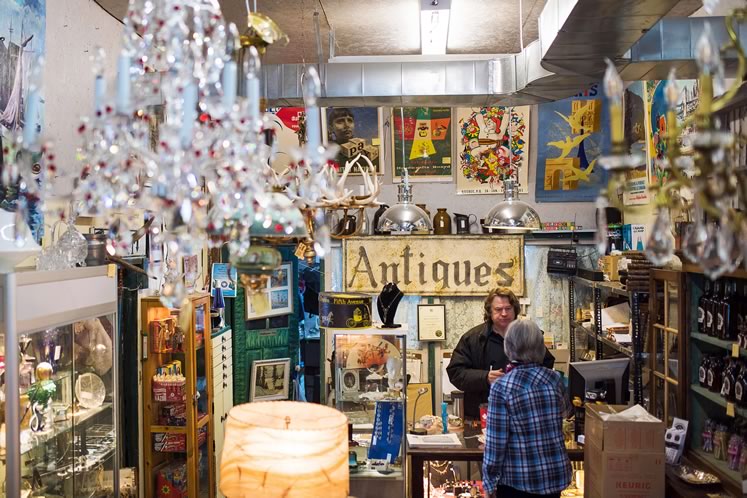 Jon Medley talks to a shopper at his large, packed-to-the-rafters heritage barn on Highway 10. Photo by James MacDonald.

How he started: Jon has been a dealer at Inglewood since it opened. He started his career working at a flea market on the former Reinhart Auctions location in the hamlet of Snelgrove in Caledon.

His first purchases: Jon says he’s been a collector since he was a kid – everything from hockey cards to coins. “Later I was looking for wooden pieces for my mom to paint. I went to an auction and got hooked. I loved the atmosphere and the people.” He started with bottles and art pottery. After discovering Victorian photo albums, he dove into the world of old photos and cameras. 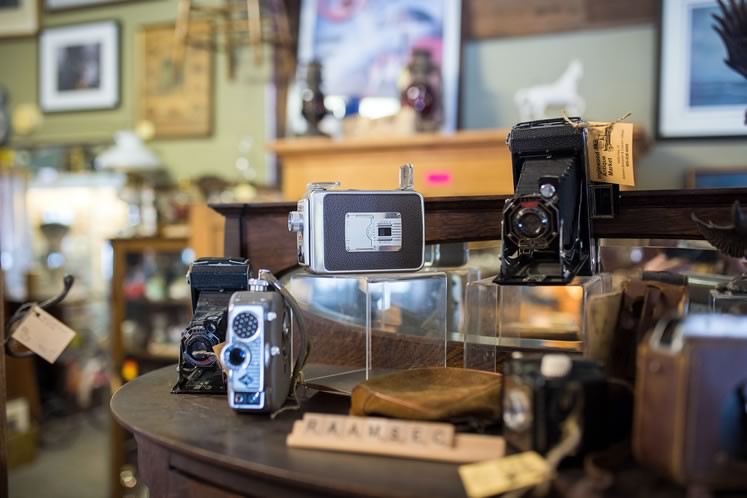 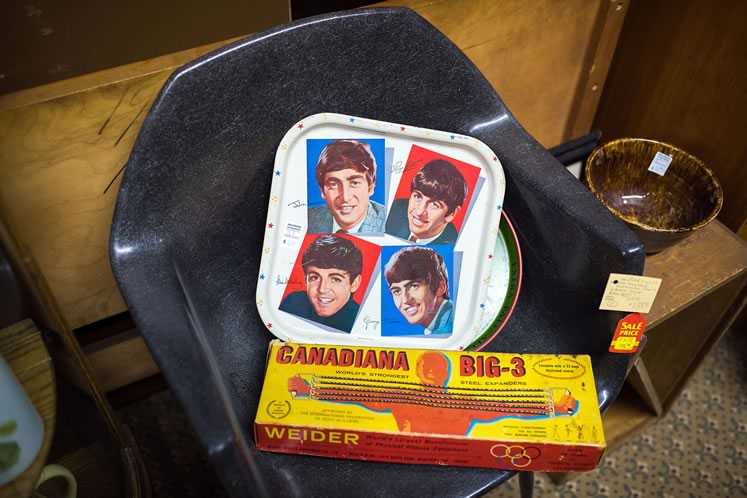 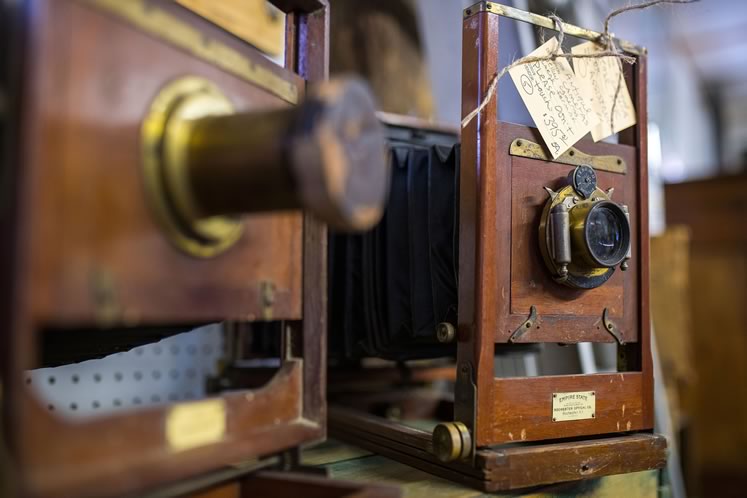 Trained in: “I’m pretty much self-taught. Auctions have been the greatest education. And going into people’s houses and dealing with estates, you come across art, silver – everything. When you buy something, handle it and try to sell it to somebody, that’s where you learn.”

Recent find: “I have a pair of [Austrian Art Deco sculptor] Karl Hagenauer bookends that are world class, and you just never see a lot of Hagenauer stuff.”

What he’ll never part with: “I still have my 1971 Cutlass Supreme. But I’d sell most other things now.”

Pro tip: “People come in saying,‘You had this piece a couple of months ago, do you still have it?’ and it’s usually, ‘No, it’s gone.’ There are some things you see all the time and it doesn’t matter. But if you see something that really works for what you like, just buy it.”

His new normal: Jon says it hasn’t been too different, adding that keeping people from handling things too much can be hard, as can enforcing social distancing and limiting the numbers of visitors. But his summer went well. “Typically June is one of the worst months of the year, but it was really good. I was actually really surprised.” 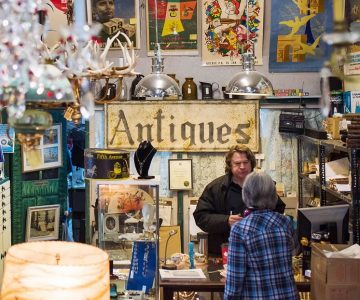 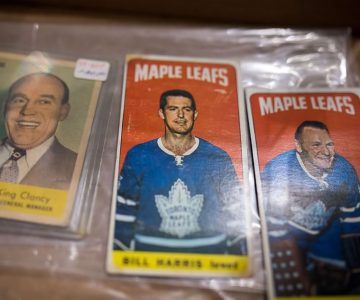 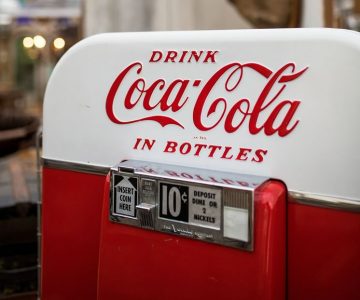 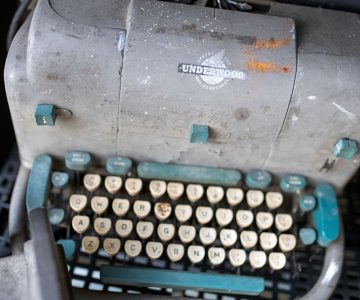 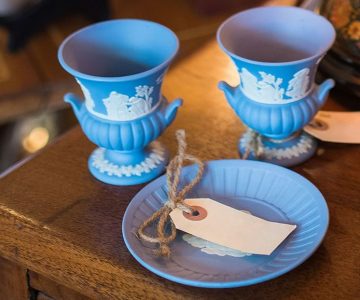