From his new book Butterfly Beautifly Beautiful, a poem by Inglewood poet Paul Leet Aird about a remarkable encounter with a migrating owl. 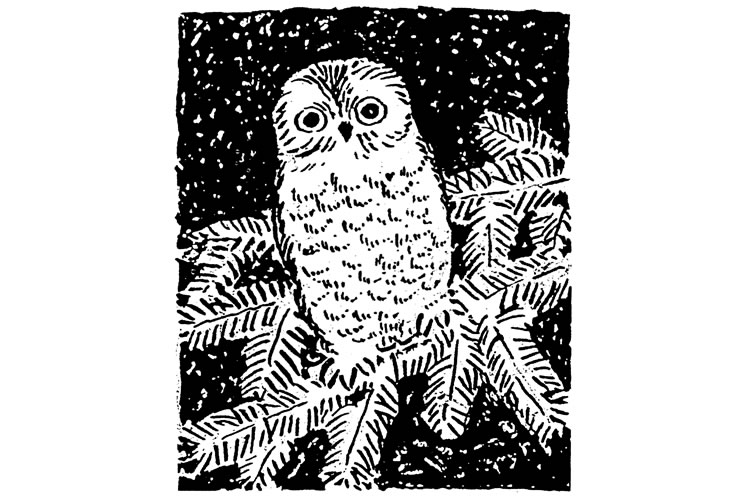 Illustration used with permission by the estate of Thoreau MacDonald.

About the Author More by Paul Leet Aird 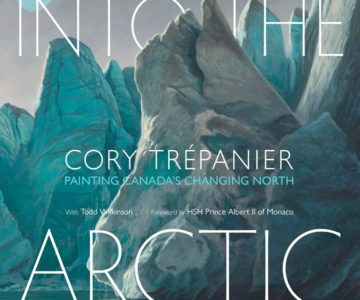 From mysteries to memoirs, our annual review of new books by local authors and illustrators has you covered for gifts for others – and yourself. 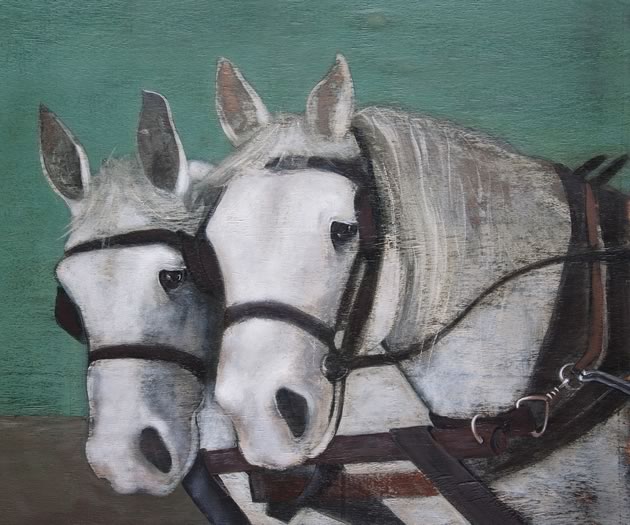 Nellie and Winston remind us that even the most humble of these magnificent creatures deserve a place in our hearts.