Landowners vs. the Birds

Many of the landowners were keen to do the right thing by the environment, and just wanted some advice and co-operation in the process.

Any regular reader knows that the bias of this magazine is firmly on the side of the environment. That editorial bent seems to make sense in a community that includes the headwaters of four rivers, the Niagara Escarpment, the Oak Ridges Moraine and prime farmland.

No surprise then that we reacted with disgust to last summer’s news that members of the newly formed Ontario Landowners Association in eastern Ontario were clear-cutting land to protest provincial environment laws and to halt the return of the loggerhead shrike, an endangered species.

So, when the landowners’ bold “Government Back Off” signs started appearing on farm fences in the Headwaters region and writer Tony Maxwell suggested there might be more to the story, he was greeted with skepticism.

However, there was also no denying that it wasn’t just a small, vocal group of chronic malcontents that were feeling the pain. As we researched another story on the status of local wetlands, we heard more and more personal stories, from farmers and other landowners alike – many of them stalwart environmentalists – about a high-handed, arbitrary, and at times draconian approach to enforcement by government and quasi-government officials.

Many of the landowners were keen to do the right thing by the environment, and just wanted some advice and co-operation in the process. Many of them, still hopeful that things might work out, didn’t want their names published because of what they felt was a legitimate fear of retribution from a capricious officialdom.

In one of many such cases, the owners of a large riverside property wanted to replace an existing building with a better situated, more eco-friendly house. They repeatedly asked for advice from the various authorities about what would be acceptable, but were told to submit the (costly) application – and someone would let them know. They worked hard on their plans, convinced they were improving the environmental sustainability of their land and the river. But when an official finally came to visit, he refused even to walk the property and look at the site before telling them to “forget it.”

The provincial government deserves kudos for its aggressive approach to environmental protection, but as Tony Maxwell reports in his story “Raising Cain,” the heavy-handed application of the laws, the lack of communication, the high cost of compliance and the take-no-prisoners enforcement has created an unlikely alliance between the “chainsaw gang” and committed environmentalists that threatens to thwart good intentions on all sides. 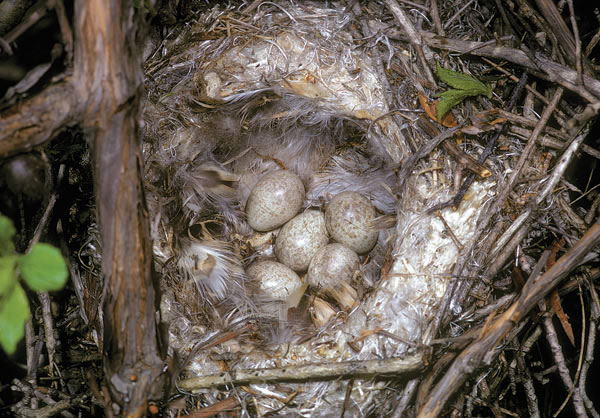 The provincial growth plans have focussed on the cities but “there’s been nothing about the spaces in between,” he says. “If we want farming to be an integral part of the GTA, the province has to turn its attention to the next step, which is creating a viable protected countryside economy.”