Strawberry fields don’t really last forever, but thanks to some of the newer varieties, now you can grow, pick and eat them all summer long.

“Doubtless God could have made a better berry,” wrote the 17th-century English writer, Dr. William Butler, “but doubtless God never did.”

Of all the produce that arrives in local farmers’ markets each season, nothing ignites as much passion as that first batch of sun-ripened, fresh-from-the-field strawberries. Their fragrance is so intoxicating that you can smell them before you even see them. So it’s no coincidence that their French name, fraise, means fragrant. And the instant that you bite into the season’s first strawberry, your taste buds know that summer is truly here.

The strawberry plant is native to North America and is a member of the rose family. The exact origins of the name “strawberry” remain uncertain although there are a few theories. One holds that the name evolved from “strewn berries,” a reference to the way that the berries appear strewn all through the plant leaves. Another tells of English children in the 19th-century who tied the berries to blades of straw and sold them at the markets as “straws of berries.” Yet another contends that the name originates from the practice of using straw in the colder months to protect the fragile plants.

For a long time, the only strawberries I knew were the plump red ones that arrived during the last week of June and, we hoped, lasted through most of July. That was until a couple years ago, when I was touring a friend’s garden in the fall. It was early October, sometime after the first frost, and I was surprised to see that her “Fragoo” strawberry plant still had some intact berries. When she urged me to try one, I did not have high expectations, assuming that the small, white berry was surely unripe and tasteless. Yet what I tasted was one of the best strawberries I have ever had.

I later learned that there are three main types of strawberries: June-bearing, Ever-bearing (including Fragoo), and Day-neutral. The June-bearing plants provide a single annual and abundant crop that lasts for approximately two to three weeks and generally produces large berries. They can be further classified into early-, mid- and late-season varieties. Ever-bearing and Day-neutral types produce multiple harvests through the season, and tend to produce smaller, but intensely flavoured berries. Ever-bearing varieties generate two to three harvests at various stages in the spring, summer and fall. Day-neutral varieties turn out strawberries on a continuous basis all season long. 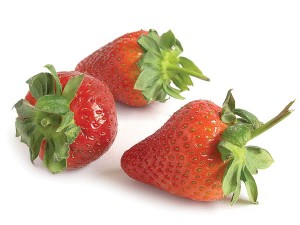 Enjoy strawberries fresh from the field or market.

The majority of the strawberry farmers in these hills choose to grow June-bearing varieties due to their larger berry size and crop yields. The first batch is usually ready for picking by June 21 and farmers employ certain strategies in an effort to maximize the season. They grow several types of June-bearing varieties so that berries will be ready for picking at different times, and they stagger the removal of the protective winter straw in order to influence the speed of plant growth and fruit production.

If you would like to pick strawberries throughout the growing season, pick up some Day-neutral or Ever-bearing plants at your local nursery this spring. Find a sunny area in your garden and dig a hole that is deep enough so that the midpoint of the crown (the part between the leaves and the roots) is at the soil line. Mix some compost into the soil beforehand, keep the plant hydrated, and you are well on your way to your first strawberry crop. Keep in mind that for these varieties, experts recommend removing the flowers up until July 1 in the first year of planting to ensure a hardier long-term crop. Also, remove all runner plants to ensure that the original plant’s energy remains concentrated on producing fruit through multiple harvests.

This season, whether you enjoy strawberries fresh from the field or market, or from your own garden, be sure to savour and eat as many as you can.

Strawberry farms in the Headwaters region 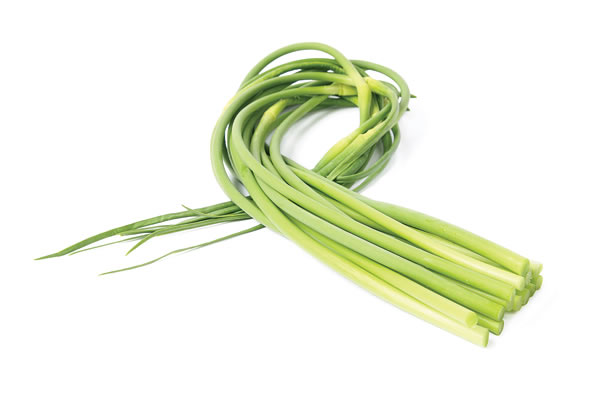 This salsa has become a hit at the Inglewood Farmers’ Market during strawberry season.