The antennae of male moths filter the evening breezes for messages that inform and excite. Like radios tuned to specific frequencies, their antennae respond only to the specific pheromones produced by females of the same species. Ignored is the profusion of messages from a thousand other creatures.

Polyphemus moths are graced with some of the most sensitive of these antennae. Hot spring and summer days prompt them to escape their silken cocoons. They climb nearby vegetation, presumably to a point where they can feel the wind. There they expand their glorious wings and await the night.

At dusk the females release pheromones from their abdomens. Invisible and odorless to us, to male moths these pheromones are tantalizing sexual invitations.

The males cast themselves into the air after dark, to detect the pheromones. The scent of this perfume is so potent, and the males’ antennae so sensitive, that some authorities suggest that males can be lured from up to five kilometres away!

Guided by the pheromone current that gets ever more intense the closer to the source, the males close in on the females.

I arrange the mating of polyphemus moths every year placing newly emerged females in a bird cage. Usually they slip the tips of their abdomens through the cage bars, allowing the males to couple with them.

Mating turns a female’s pheromone production off and any males still en route to her lose her scent. Occasionally though, a female’s abdomen is not accessible and she continues to produce pheromones full tilt. When this happens a throng of hopeful suitors can end up circling the cage.

The air holds secrets that swirl and eddy in the wind. Moth communication hints at the wealth of cryptic messaging all around us. 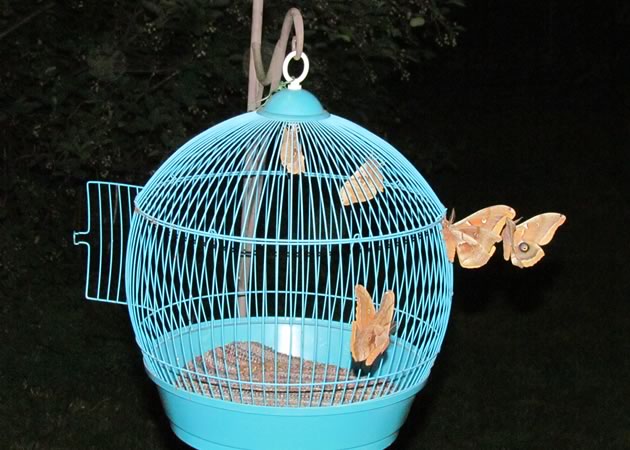 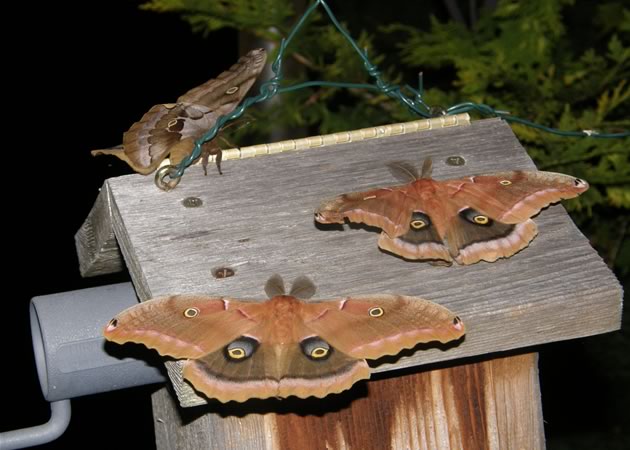 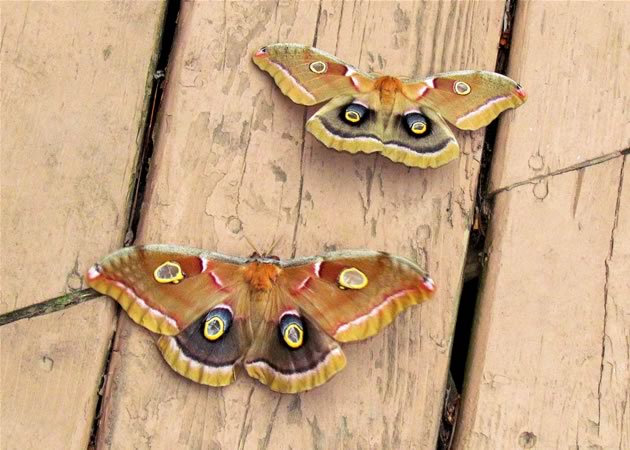 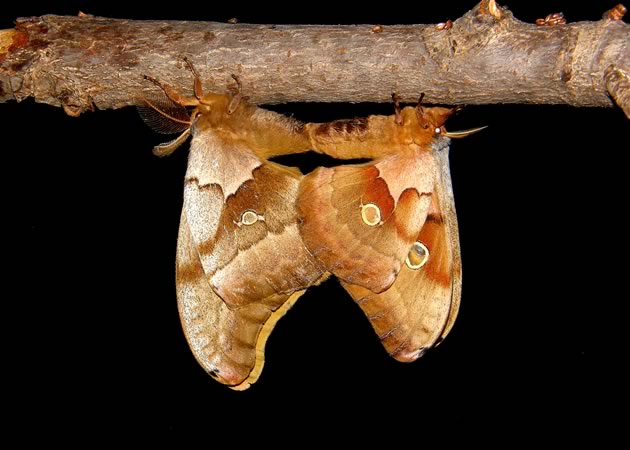 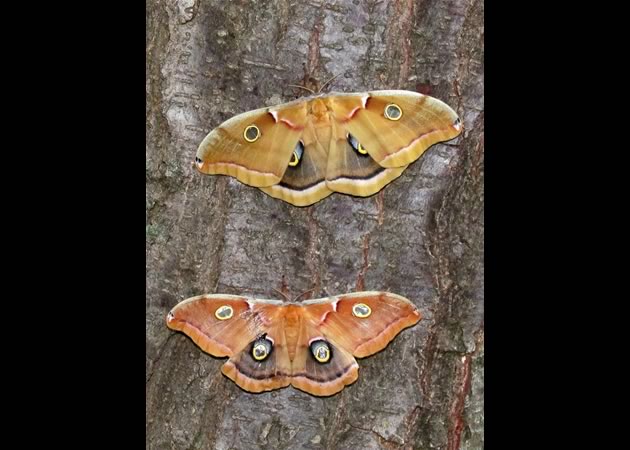 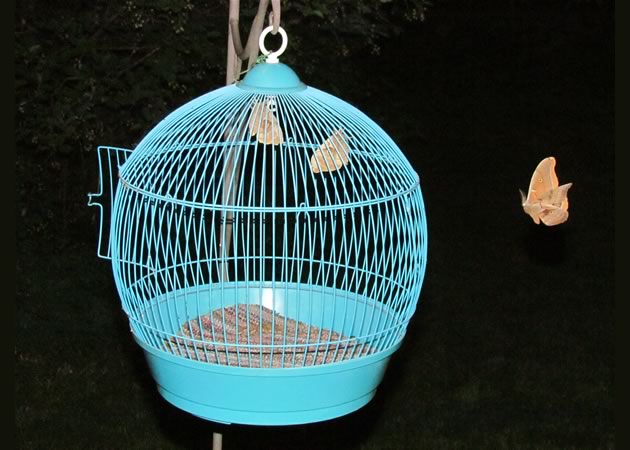 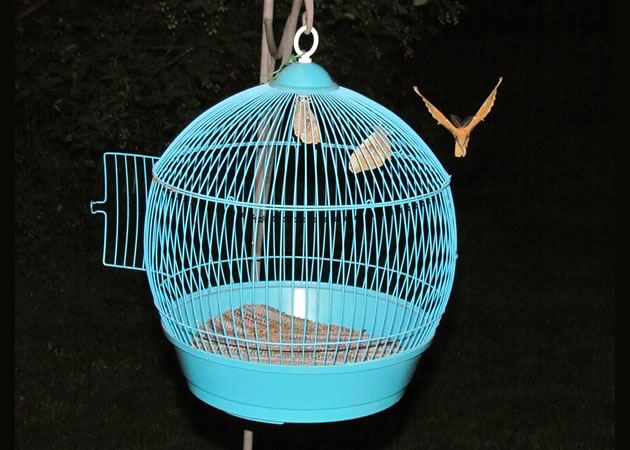 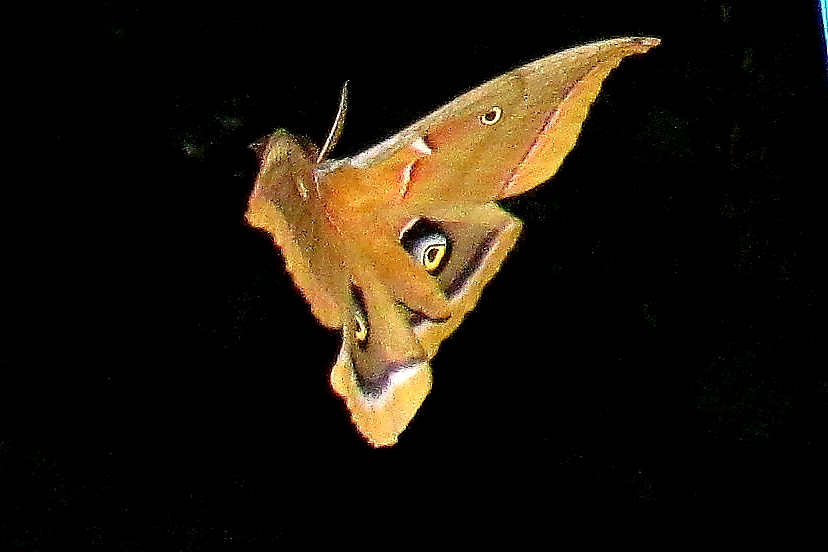 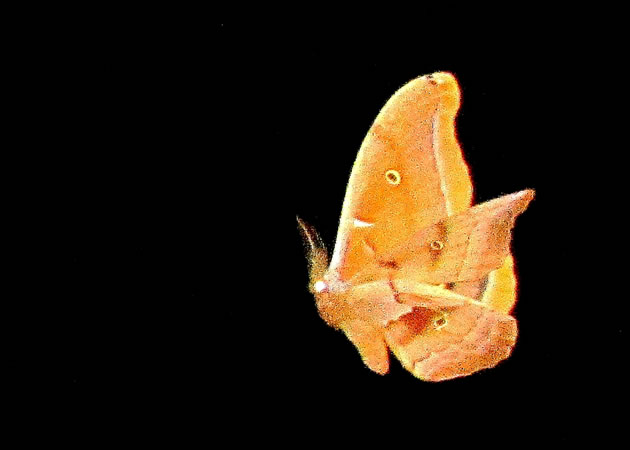 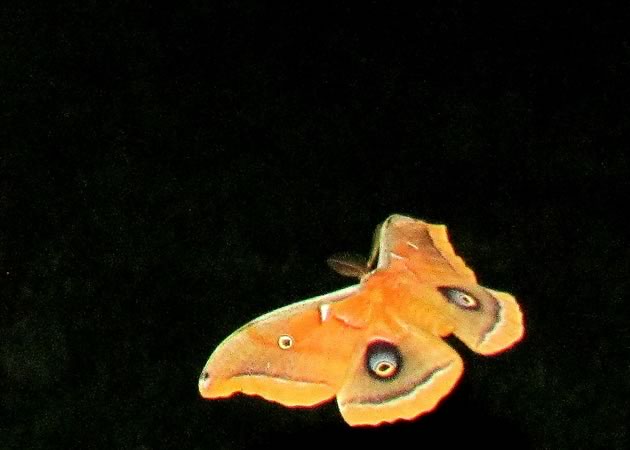 Don Scallen enjoys sharing his love of nature through his writing and presentations. Check out his blog "Notes from the Wild".
Show 1 Comment