Letters published in the Spring 2014 edition of In The Hills magazine.

It Was Our Pleasure 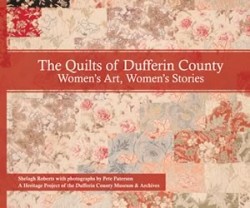 Thank you for the incredible boost the cover and story in the last issue of In The Hills has been for DCMA and our book The Quilts of Dufferin County (“Stitches in History” winter ’13). Your support has always meant a lot to the museum, but this is over the top! I have heard such great public feedback about being included in such a great magazine. I know you have heard it all before, but sincerely, a presence in your magazine is like having a community endorsement of quality and intellect!
Wayne Townsend, Curator/Director, Dufferin County Museum & Archives

I wanted to thank Tracey Fockler for including two of my books in her article “The Year in Books” in the winter edition. I had the magazine on my kitchen counter for a few days and hadn’t got around to reading any of it when a friend mentioned they saw one of my books inside. It was a very pleasant surprise to see there were actually two mentioned. It was great to see so many local authors in the area too.

Thank you very much for the article and for including me.
C. D. Wood, Shelburne 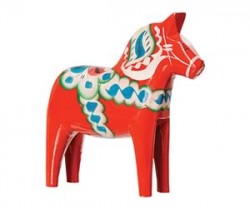 I regret to advise that the published answer to the question posed by Mr. Stuart to his class is wrong (“A Puzzling Conclusion” winter ’13).

We can discount the 10 farmers who bought “less than 6 fillies.” Eight farmers bought “more than 7 fillies.” That “8 farmers” includes those who bought 8 and 9 fillies, so the correct answer to the question is 8 buyers.

“Read the question” was the  advice of my better teachers.
Charles Hooker, East Garafraxa

Mr. Hooker postulates that the 8 farmers who bought “more than 7” fillies include those who bought 8 or 9, and that the answer to the puzzle, therefore, is 8. However, that kind of reasoning should properly include the 5 farmers who bought “more than 8 fillies” (arguably 9) which would make his answer 13. That aside, the answer provided unfairly requires assumptions outside the data presented. I thank Mr. Hooker for illuminating a flaw and apologize to puzzled readers. This item should have included specificity on the actual number of fillies purchased.

We get pictures too!

Hello Signe, Happy Spring! A Common and Hooded Merganser in our pond together.  A rare sight for us so we wanted to share. Congrats on 20 years. We love your publication.
Donna Frantz, Caledon 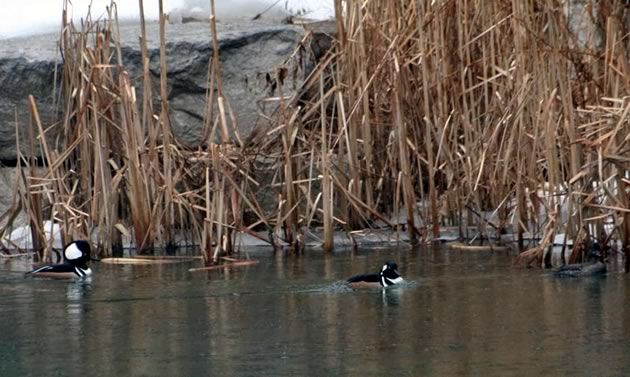 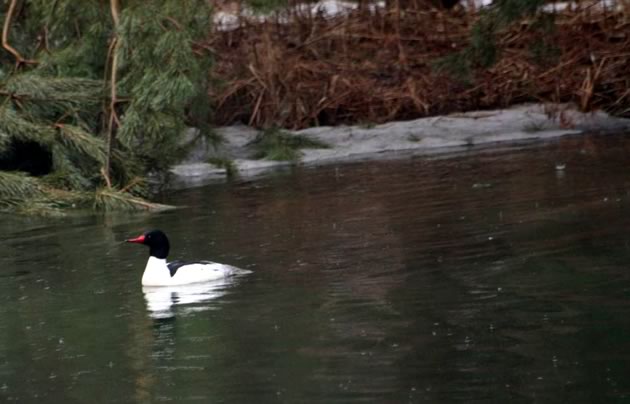 In my “Historic Hills” column “Dominion Day Shock at Idylwyld Park” (In The Hills, summer ’07), I described the dramatic outcome of Ottawa Hunter’s unrequited love for Gertie Nixon. They were teenagers who grew up in different rural areas of these hills and met in Orangeville. Ottawa, then just 17, fell hopelessly in love, but Gertie, only 15, politely discouraged his attention. Ottawa was undeterred and for two years pursued Gertie in a manner that would be considered stalking today. Things came to a head on Dominion Day in 1900 when he shot Gertie in the back at Orangeville’s Idylwyld Park and then turned the gun on himself. Ottawa died immediately. Gertie survived with critical injuries.

By the time of the shooting, Gertie had moved to Toronto (Ottawa followed) where she had found work as a dressmaker. They had returned separately to Orangeville the day before the Dominion Day festivities. Although I knew that after the shooting Gertie needed a wheelchair for mobility, I was unable to discover what ultimately became of her, and in the column I asked readers for help. Recently Betty Franklin, a volunteer researcher at the Dufferin County Museum & Archives who is familiar with the story, discovered an obituary. Gertie passed away in Toronto on July 28, 1948. She was 65. She had continued in her career as a dressmaker, used a wheelchair all her life, and never married. — Ken Weber