Our favourite picks for Summer 2016

Must listen to the Heritage Music Festival, must float around Island Lake, must attend the Royal Canadian Mounted Police Musical Ride and must shop local. 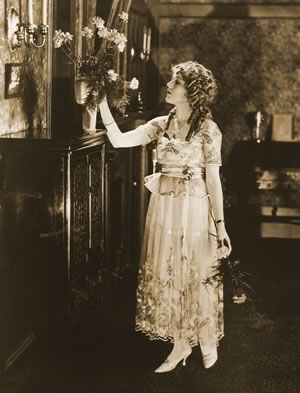 Mulmur author Hugh Brewster just can’t shake his interest in all things Titanic. The 1912 sinking of the luxury liner and the secrets and stories of those aboard have been ongoing creative fodder for works including RMS Titanic: Gilded Lives, Fatal Voyage, a compelling peek into the lives of the ship’s most famous passengers.

Hugh’s new offering delves deep into the story of one of those passengers: Lucile, Lady Duff Gordon, a prominent British fashion designer of the time who was aboard the Titanic’s maiden voyage and survived in the first lifeboat. Scandal erupted in England when it became known that she and her husband were among only 12 on a lifeboat which could have held 40.

The exhibit Lucile: Fashion. Titanic. Scandal at the Guelph Civic Museum portrays the life and times of the Guelph-born Edwardian-era fashion darling – a woman credited with inventing the fashion show and the fashion model, and ensuring the corset’s demise – and her escape from the Titanic.

If you heard the name Lucile mentioned in Downton Abbey, this is your chance to step back in time and see her famously diaphanous gowns, oversized hats and lingerie, on loan from private collections and museums – all in a setting that Hugh curated to evoke her salons. Your inner Mary Crawley will be right at home. The exhibition runs until November 13. guelphmuseums.ca

Don’t worry, there will still be fiddle music. But the Shelburne Fiddle Fest has been reborn as the Heritage Music Festival, with its inaugural outing August 3 to 7 at the Centre Dufferin Recreation Complex. The new event is presented by the Rotary Club of Shelburne.

In addition to the 66th annual Canadian Open Fiddle Championship, Canadian superstar singer Jim Cuddy will be performing his signature folk-county with his band. The impossibly cute Next Generation Leahy also hits the stage with their family’s celebrated Celtic energy.

Tickets for individual events are available at Holmes Music and Appliances in Shelburne. For program details see heritagemusicfestival.com. 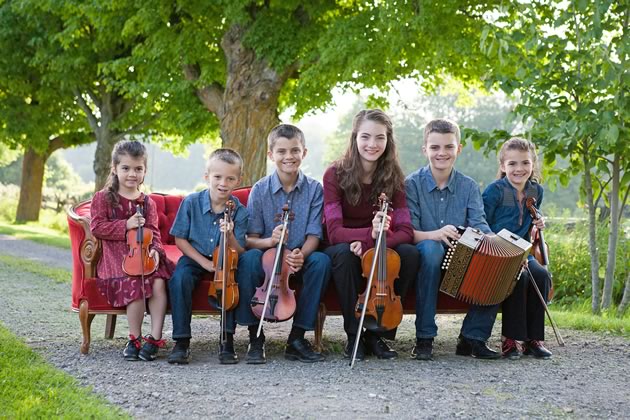 Island Lake, the beautiful 332-hectare conservation area sitting at the edge of Orangeville, entices residents and visitors alike to its peaceful trails and waterfront year-round. Make the most of this gem by renting a vessel and going offshore this summer.

Aluminum boats with electric motors cost $90 a day or $60 for a half day, with a $5 reservation fee. (Motors are available for rent if you already have a boat.) Or go on your own steam with a canoe, kayak or paddleboard for $50 a day or $20 an hour. Fishing rods are available free of charge if you have a valid Ontario fishing licence. 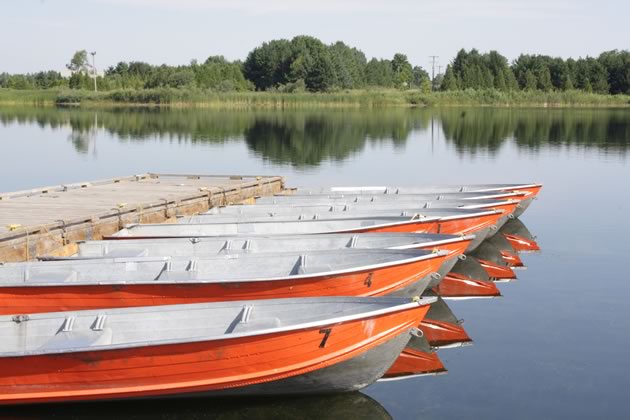 The Royal Canadian Mounted Police Musical Ride gallops through Headwaters twice this season – bringing its famous bridal arches, wagon wheels and other breathtaking formations to Orangeville’s fairgrounds on August 26 and to Erin’s fairgrounds on September 10.

The tour, involving 36 horses and 45 personnel, is a massive undertaking, requiring local hosts to board, feed and care for the horses as a prerequisite for a visit. In return, the hosts can earmark ticket profits for local charitable projects.

The Erin Agricultural Society hosts the tour in Erin and proceeds will go towards making the society’s dining hall accessible for seniors and persons with disabilities. The Youthdale Riding Program in Hockley Valley hosts the Orangeville event. It benefits the non-profit therapeutic program for at-risk youth living at Youthdale Treatment Centres across Ontario.

Youthdale has a special history with the RCMP and one officer in particular, Constable Terry Russel, who lives in Newmarket and works in the GTA. Constable Russel, a former Musical Ride rider himself, has helped secure the donation of three retired RCMP horses to the Youthdale program – and he also volunteers, helping the kids orchestrate their own Musical Ride-style performances.

For ticket information for the Erin event visit erinfair.ca/rcmp-musical-ride and for the Orangeville installment visit youthdaleridingprogram.com. 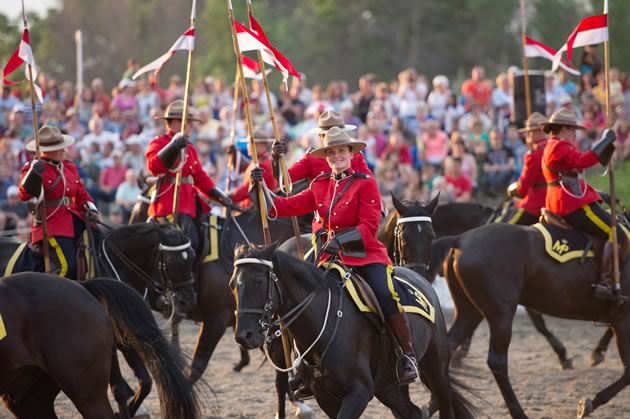 Farmers’ markets are full steam ahead. Farm gate operations are open for business. And CSAs are already shipping fresh produce and other wares to their members. Do you have all the information you need to eat local this summer? Map it out with two excellent local food maps covering our region.

You’ll find the regionwide map produced by Headwaters Food& Farming Alliance at headwatersfoodandfarming.ca/location. The Grown in Peel guide, which covers Caledon, is at GrownInPeel.ca. 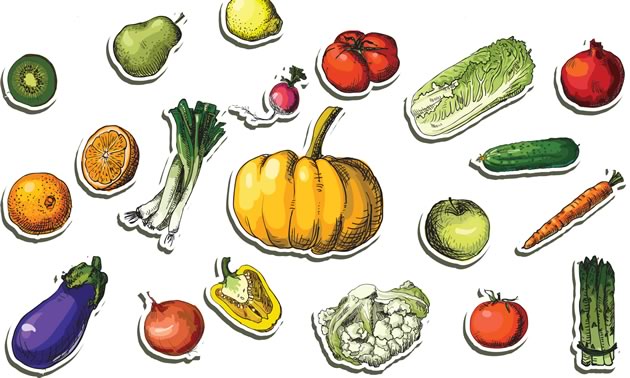