Tess Routliffe: One of our 2016 Local Heroes

You don’t need to be a swimmer for Caledon’s Tess Routliffe to blow you out of the water.

The New Zealand-born athlete represented Canada at the 2016 Summer Paralympics in Rio de Janeiro, where she set a new Canadian record on her way to a silver medal in the women’s 200-metre individual medley SM7 (the classification refers to an athlete’s degree of disability). 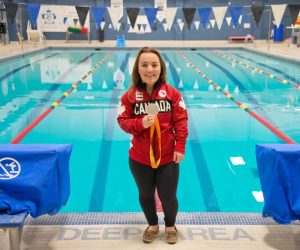 A graduate of Mayfield Secondary School, Tess didn’t start swimming with Caledon’s Dorado Stars Swim Club until she was 13 years old. But the thoughtful, well-spoken young woman is clearly a quick study. Just a year later she launched her competitive career, and she exploded onto the international scene in 2015 at the tender age of 16. At the Parapan American Games in Toronto, she won four gold medals and a silver.

One key to her success, says Tess, is the people who surround her. “I saw both my older sisters get scholarships. That helped me to stay focused.” Her sister Erin attends the University of Alabama on a tennis scholarship, while Tara is at the University of the Cumberlands in Kentucky on a volleyball scholarship.

Coaching has also been critical. “They make it fun,” Tess says. “If it’s fun, it makes the hard days easier.” Developing relationships with other athletes is another motivation. “I really like the people,” she says. “I met some of my closest friends training with the Canadian team.” And train she does. Fifteen hours a week, not just in the pool, but also at the gym.

Tess, who also holds Canadian records in two breaststroke distances, has developed a reputation for taking an unorthodox path to the podium. She lags in the first half of races, then detonates in the second half. “I don’t know what it is,” she says. “Usually the first half is slower. Might be something to do with my height.” (Tess stands four-foot-five.) In the second half, she says, “Then I’m all race mode,” she adds. “It’s where I work best.”

As for advice to would-be athletes, Tess says, “Be determined, avoid distractions. Don’t worry what everybody else is enjoying – love what you do.” Her biggest obstacle? “Staying focused but letting loose. I need to find that middle ground. If I’m too focused, I get too nervous and overwhelmed. If I’m too relaxed, I’m just not on top of it.”

In January, Tess will begin studying human relations and communications at Concordia University in Montreal. There, she has already joined the Para-swimming Intensive Training Program at the Olympic pool under head coach Mike Thompson, an opportunity that excites her. “I like him and we work well together,” she says. Her goal is to compete at the 2020 Paralympics, and given her age, those 2020 Games may not be the only ones in her future.

Shortly after Tess’s medal-winning performance in Rio, Justin Trudeau tweeted, “More hardware for Canada in the pool! Great swim, Tess – congratulations.” She was delighted by the gesture of support for the Paralympics. The prime minister’s star power also wowed those around her. She quips, “Everyone was more excited by that than the medal.” 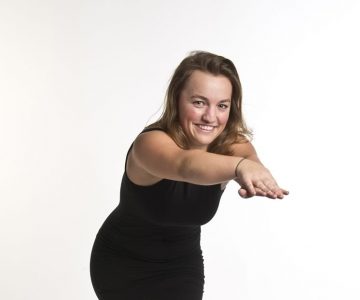 Swimmer Tess Routliffe is training for the Paralympic Games in Tokyo in 2020. 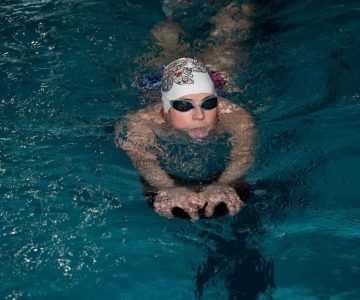 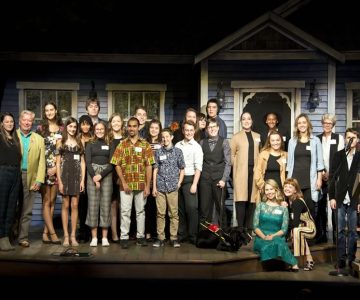